The presidency of Ulysses Grant brought new complications to the Apache Wars and U.S. Indian policy in general. While Grant was largely sympathetic to the indigenous peoples, his administration would be responsible for some of the nation’s most tragic confrontations. Arguably, the greatest folly of Grant’s policy was it’s rigid, one-size-fits-all approach. The consequences of this methodology were rarely more painfully evident than at the San Carlos Indian Reservation. 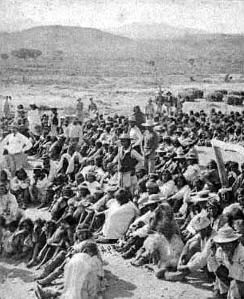 San Carlos, or Hell’s Forty Acres, as it was often referred, was founded in December of 1872 in southeast Arizona Territory with the intent of consolidating the Apache tribes. This plan took no account of their cultural, regional, or linguistic differences, let alone acknowledging the various hostilities among them. Further exacerbating the issue were the appalling conditions, corrupt Indian Agents, and the outright animosity of the U.S. Army toward the Apache.

Relations improved greatly with John Clum’s arrival in 1874. He made an immediate impact, treating the Apache with fairness and respect. Under his watch, the tribes at San Carlos organized a tribal court and a local government. His understanding of and friendship with the Apache led to the evolution of employing Apache scouts to track hostile groups. Generals Crook and Miles would use this strategy to great effect in later conflicts, famously with Geronimo and Victorio.

For the Chiricahua, San Carlos was simply not an option. They saw the situation as little better than a prison which, in their culture, was a fate far worse than death. Some, like Loco’s Warm Springs band, were willing to compromise if they were able to settle at the more hospitable and familiar area of Ojo Caliente. Similarly, Cochise was willing to settle in the Dragoon Mountains, his band’s traditional territory. Clum allowed for these compromises and, for a time, things were agreeable to all parties. 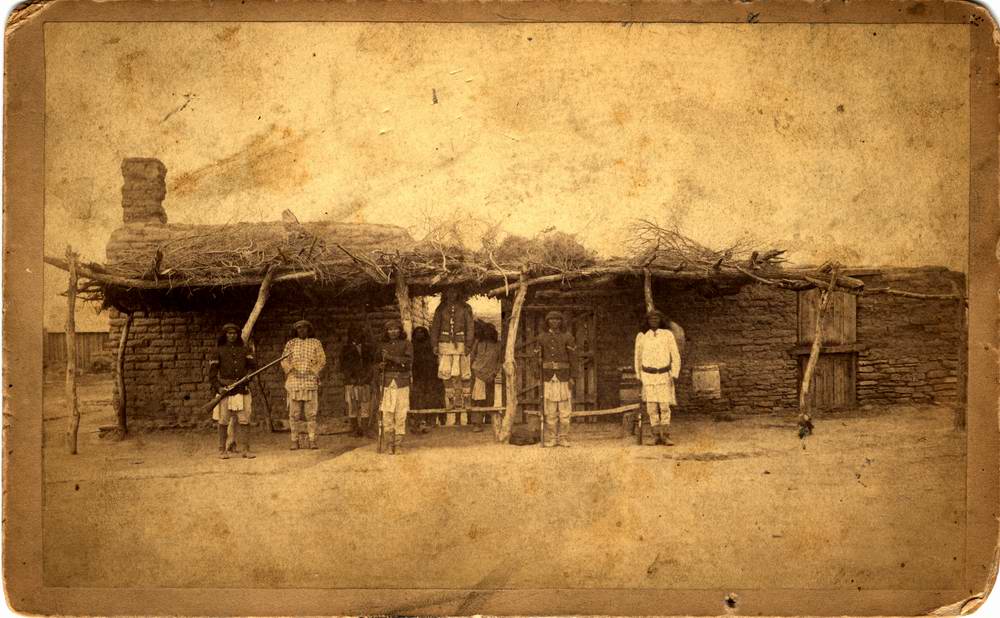 This favorable treatment put Clum at odds with the Army and the 8th Cavalry assigned to police the region. In fairness, the Chiricahua’s proclivity to supplement their survival by raiding did not endear them to the soldiers. On one occasion, utilizing Apache scouts, Clum apprehended Geronimo in the act of leaving Ojo Caliente with a large band, thoroughly embarrassing the Army in the process. The strained relations with the Army eventually forced Clum to resign, much to the detriment of San Carlos.

After Clum’s resignation, a series of corrupt Indian Agents flowed through San Carlos, embezzling resources and treating the population cruelly. This corruption ran to the highest levels of government, specifically Grant’s Secretary of War, William Belknap. Belknap would later be impeached for selling lucrative trading post positions at U.S. Army bases, illegally selling arms to France, and taking kickbacks from government contracts. Needless to say, none of this set well with the Chiricahua. The relationships that Clum had built dissolved into resentment and hatred for the U.S. Government. Within months, the remaining Chiricahua left the reservation and renewed their hostilities. The Apache Wars would continue for nearly ten more years.