Click here for Part Eleven of The Lost Dutchman Mine

When I started this series on the Lost Dutchman Mine, I opened with the claim that the mine had been located, which I believe to be true. I also believe the mine was never lost. That is not to say that it was hidden in plain sight, defying discovery under our very noses, but rather that it was concealed by the collective expectations of generations of Dutch Hunters, veiled in legend. Like most legends, when you strip it down as close to the truth as possible, it is never as glorious as imagined. 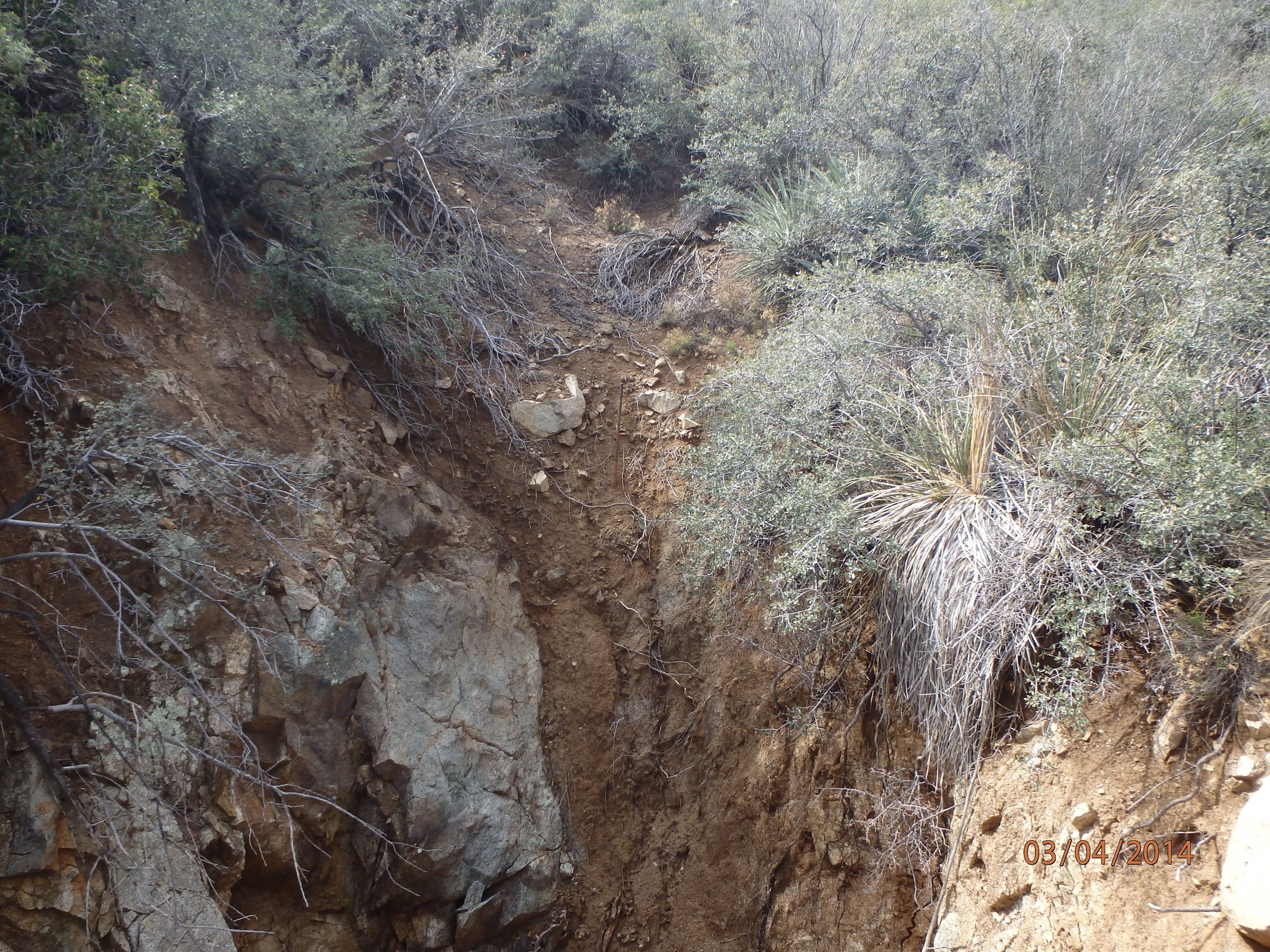 So, where is it then? Ask any prospector and they will tell you, gold is where you find it. To paraphrase an old Dutch Hunter, “I don’t know where the Dutchman is, but I know a thousand places it isn’t!” The meaning here is that gold can only exist in a prerequisite set of geological conditions. If these conditions do not exist, gold will not exist. Without going into a lengthy scientific explanation, I will say that geology defies the existence of gold in most of the Superstition Mountains, especially on the western side. Yet, legend insists that it does. This problematic paradox, I believe, is the product of years of misdirection to steer seekers to the west side of the mountains. In fact, the Dutchman lies on the eastern edge of the Superstitions, a few miles southwest of Iron Mountain. 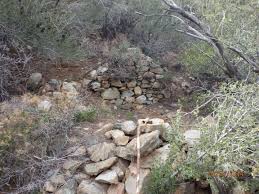 The location in question is called the Pit Mine or The Silver Chief. If you were inclined to seek it out, your starting location would be the Rogers Trough Trailhead, though you would not be taking that trail, rather you would be backtracking along the ridge, roughly northwest, in generally the same direction as the primitive road you drove in. It is about three and a half miles of rough trail, though, if you’re observant, you will eventually come across some of the more infamous Dutchman clues. I cannot speak for the current condition of the mine. I understand that it has been filled in recently and the surrounding area may have been hit by recent wildfires. Certainly, do not expect it to be an open space you can pop into and have a look around.

It is known as the Pit Mine because of the funnel like shape it was dug in, which was common in Spanish and Mexican mining. Those who have been inside describe it as like an hourglass on its side, with a narrow entrance, an open area with a wide, stoped ceiling, and a tapering end. While not unique features, they are extremely consistent with Jacob Waltz’s descriptions. Additionally, there is a partial tunnel, or drift, in the canyon below that moves in the direction of the main shaft and was crudely walled up. This also fits Waltz’s description. 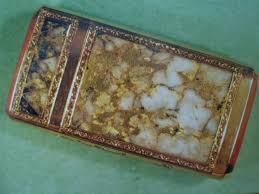 Other prominent features that fit Waltz’s clues, among many others, include:

Skeptics will tell you, as will anyone who has hiked those mountains, that there are many other places that fit these descriptions and that seeing faces, or other objects, in rocks can be simple pareidolia, and there is a fair amount of truth in that.

The clues themselves do not prove that it is the Dutchman. The beginning and end of the tale will be told with ore. Gold ore has its own fingerprint, discernible from other gold ore. The one, tangible piece of evidence still in existence are the samples remaining from the ore taken by Dick Holmes, namely the matchbox. Previously, comparative tests which could prove that the matchbox and the Pit Mine samples were related were destructive in nature. Recently, however, non-destructive tests have become possible and the two samples have been compared. It is my understanding that the results, while not conclusive, state that there is about a seventy-five percent chance that they came from the same source.

Forgive me if I currently do not have the technical documentation for the claim as the current pandemic has prohibited me from obtaining the source material. The tests were initiated by Ron Feldman and also included what is known as the Kochera Ore, another sample believed to be from the Dutchman, though lacking the same provenance. I personally spoke with Ron a few months back when he described his findings to me, which he is publishing in a forthcoming book. In it, he puts together the clues and evidence and makes a convincing case for the Pit Mine. 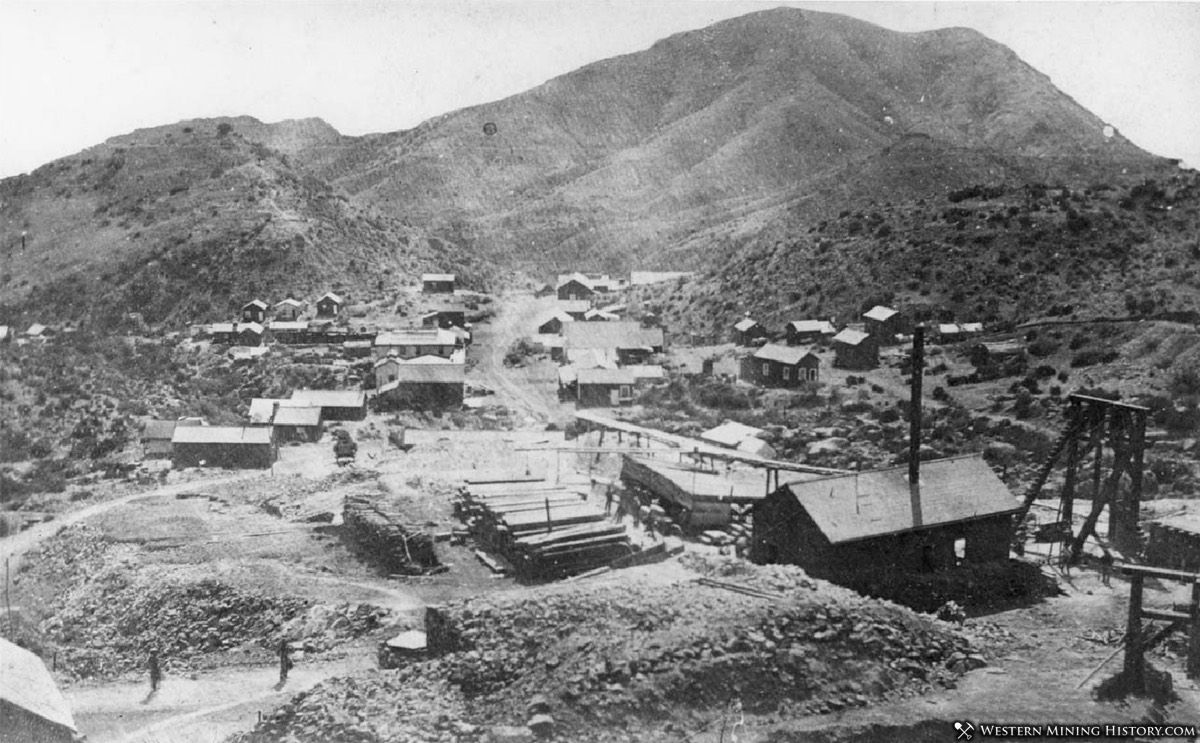 The Pit Mine is located close to the Randolph Mining District, which is historically well known and produced vast amounts of silver. In 1875, James Rogers made a claim there and dubbed it The Silver Chief. Rogers was partnered with Aaron Mason, foreman of the Silver King mine. Just to connect some dots, Mason was the fellow who staked the two soldiers who turned up dead while seeking their lost bonanza. In fact, the location fits well for both the Doc Thorn and the Two Soldiers stories. There is a lot of speculation about Aaron Mason and his involvement, but one interesting fact is that the man became a millionaire during this time. Of course, one obvious argument against this being the Dutchman is the fact that The Silver Chief was a silver mine, not a gold mine. While this is true, it is also true that gold pockets can exist alongside of silver veins. Silver prices plummeted around the turn of the century, causing most silver mines, including The Silver Chief, to shut down and be abandoned. 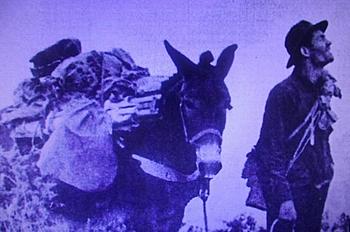 It next surfaced in history in 1957 when it was claimed by a man named Quentin “Ted” Cox. Cox was a contrarian to the accepted Waltz lore of the day and had his own theories about the Peraltas and Waltz. His expeditions led to the discovery of several of what he called “Spanish” mines which, at the time, was in contradiction to accepted history. Nearly fifty years later, Ron Feldman proved Cox’s theory to be true, documenting a Spanish mine at Roger’s Springs, only a few miles from the Pit Mine. Cox also believed he had found the Dutchman, though it is unclear to which one of his claims he made this attribution. In speaking with one local historian and trusted source, he connects quite a few players to the site, not the least of which is Herman Petrasch.

The case for the Pit Mine is not new, in fact it has been an open secret for quite some time. Jesse Feldman, son of Ron Feldman, indicated his belief that the mine was in the Rogers Trough area in his book Jacob’s Trail. Another well-known Dutch Hunter, Jack San Felice, boldly made the case for the Pit Mine in his book The Lost El Dorado of Jacob Waltz. Still, there is by no means a consensus among Dutch Hunters and many dismiss it entirely, regardless of scientific evidence. 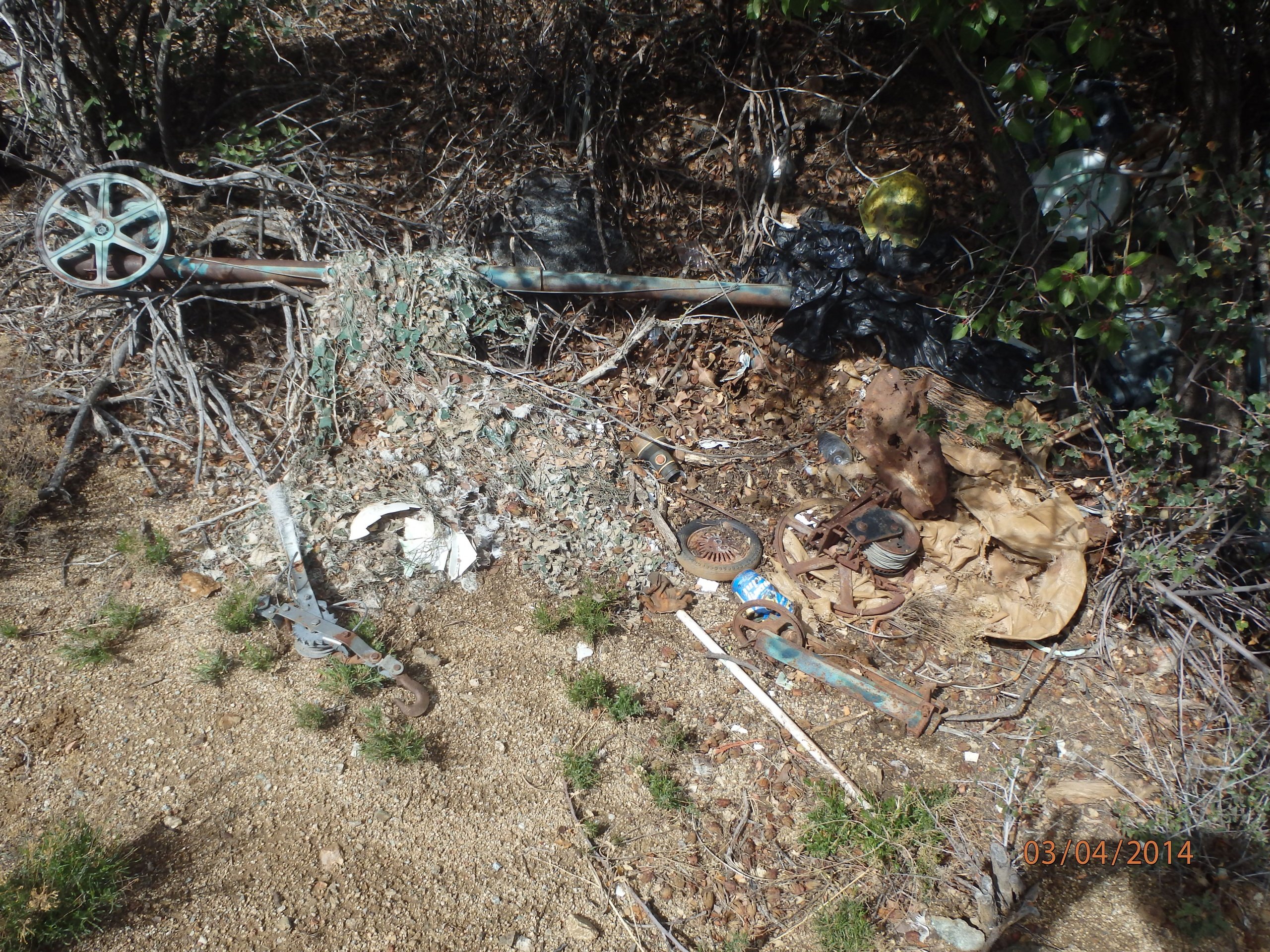 It can also be a touchy subject to broach, depending on who you are speaking with. It is common knowledge that someone was working the mine in the late 1990s, though what exactly they extracted varies between tellers. Considering that any mining activity in the area would be a federal crime, you can understand why folks might not be so forthcoming with information.

In researching this, I have had the fortune of speaking with some of the most knowledgeable historians and experts on the subject, which has only deepened my love for the Superstitions. The search has been a profound one and I discovered that it wasn’t the mine I was looking for, but the story. The mine is there to be seen, appraised, and judged in any way you see fit, but the story of how it got there is the real treasure. There are secrets yet in those mountains, blood and gold in the most literal sense. I have been lucky enough to uncover a few, which you will forgive me if I keep, at least for now.