Click here for Part Two of The Apache Wars: The Battle of Apache Pass

He stood over six foot four, a muscular mountain of a man, and was, by most accounts, the most formidable Apache leader who ever lived. Mangas Coloradas, or Red Sleeves, was easily the most feared man in the New Mexico Territory and the border towns of Mexico.

The Yellow Painted Man begins with the death of Mangas Coloradas, creating the catalyst for the events in the story. Historically, the murder of Mangas was a pivotal moment in the Apache Wars, where peace became an impossibility. Had things not gone so tragically sideways that January day in 1863, countless lives and bloodshed could certainly have been avoided. 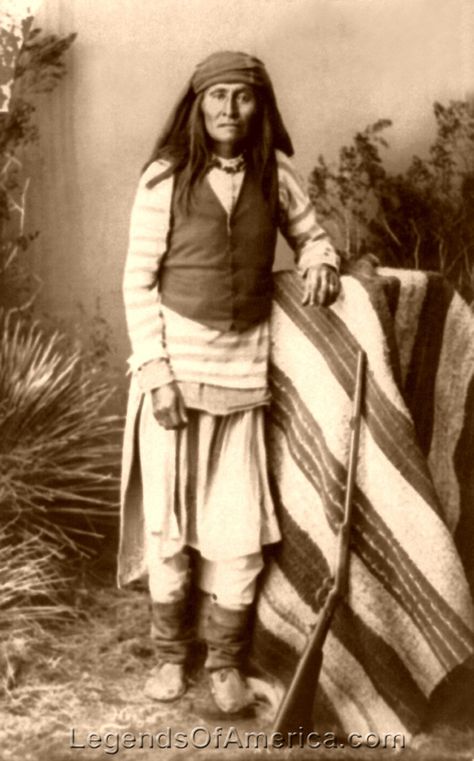 Before Bascom and the Apache Wars, there was Santa Rita del Cobre. The Apache were in constant conflict with Mexico. Depredations between them were savage on both sides, though it was far from open warfare. In 1837, relations took a dramatic turn toward blood and violence. A trap was set at Santa Rita, where the Apache leader Juan José Compa was lured into a feast where he and his people were plied with whiskey and food. Cannons concealed in the town center and loaded with shrapnel opened up on the Apache, massacring dozens.

With the death of Juan José, Mangas and Chuchillo Negro (Black Knife) were now the leaders of the Mimbreno and Warm Springs Apache. Together they led a retaliatory series of raids, devastating the nearby settlements and effectively holding Santa Rita in siege. It was in these years that Mangas Coloradas achieved legendary status as one of the great, if not the greatest, Apache leaders.

Mangas was nearing 70 years old at the time of the Battle of Apache Pass, though he was still every bit as potent a warrior as ever. Something changed in him after that battle, whether it was the severe chest wound or, maybe, the brutal casualties inflicted by the Army’s cannons historians can only speculate. Popular theory states that he lost his taste for war and sought to make peace with the Army, though others state that it would be extremely out of character to seek such a parlay.

Everything about Mangas’ last day is clouded in doubt, including the Army’s own murky reports. Whether he was captured or, as I believe, he showed up to broker peace, on January 17, 1863, Mangas became the prisoner of General Joseph West at Fort McLane. The official account states that Mangas tried to escape and was shot in the process, though other soldiers claim he was tortured throughout the night before being executed. Regardless, Mangas was killed. Further, his head was removed and boiled to a skull. Again, the reasons for this are speculative at best. 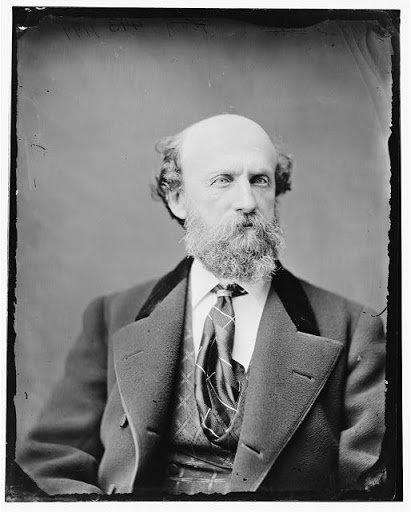 What is not in question is the Apache response upon learning of Mangas’ fate. If the Bascom affair was the spark that lit the Apache Wars, the death of Mangas was the gasoline. The mutilation of the body also had unintended consequences. The Apache afterlife, “the happy place after,” states that you go there as you depart life, meaning that Mangas was resigned to walk headless among his ancestors. Post-mortem mutilations were performed by Apache on occasion for this very reason, to avenge particularly heinous wrongs. After Mangas, these mutilations became much more common. Of course, this just ramped up the animosity on all sides.

When thinking of Mangas, I always wonder what could have been if Joseph West took him at his word and negotiated peace, rather than murder.