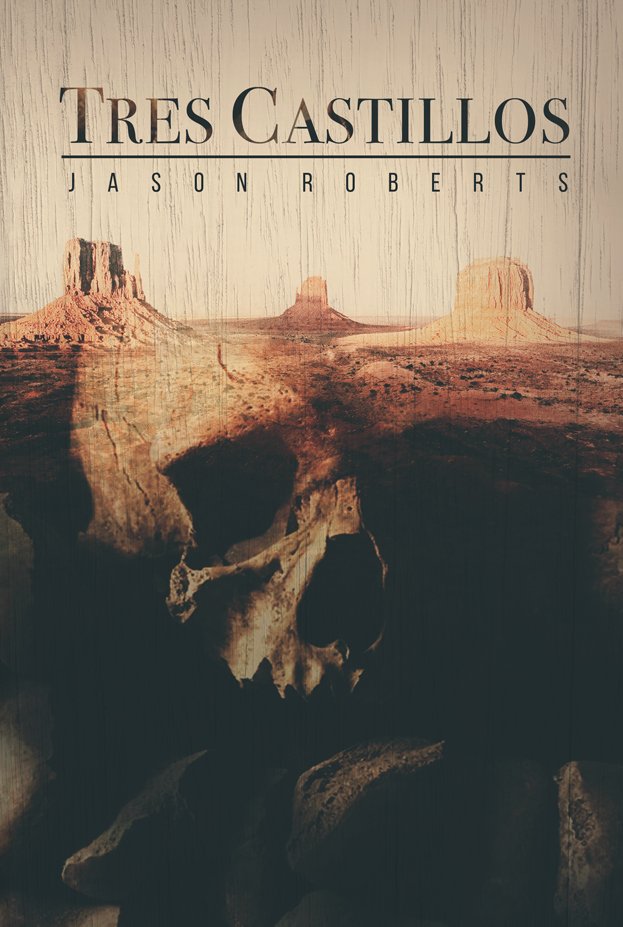 As America enters the gilded age, an insidious darkness lurks behind the veneer of prosperity. Guided by the cryptic directive of the “golden man”, the Trust inserts itself in the highest levels of the United States Government, corrupting even the Executive Office. From their newly established base of power, they engineer a secret war across the expanding western territories, bent on claiming vast undiscovered gold deposits.

Unknown to the Trust, a new enemy has risen against them; an unlikely coalition formed between the living, the dead, and the inhuman. Urged on by the ambiguously aligned Morya, the conflict spills onto the global stage as it careens towards apocalyptic ends. Each side must navigate shifting loyalties and conflicting motives, even as other unforeseen events threaten to expose the Trust’s greatest secrets to the world. 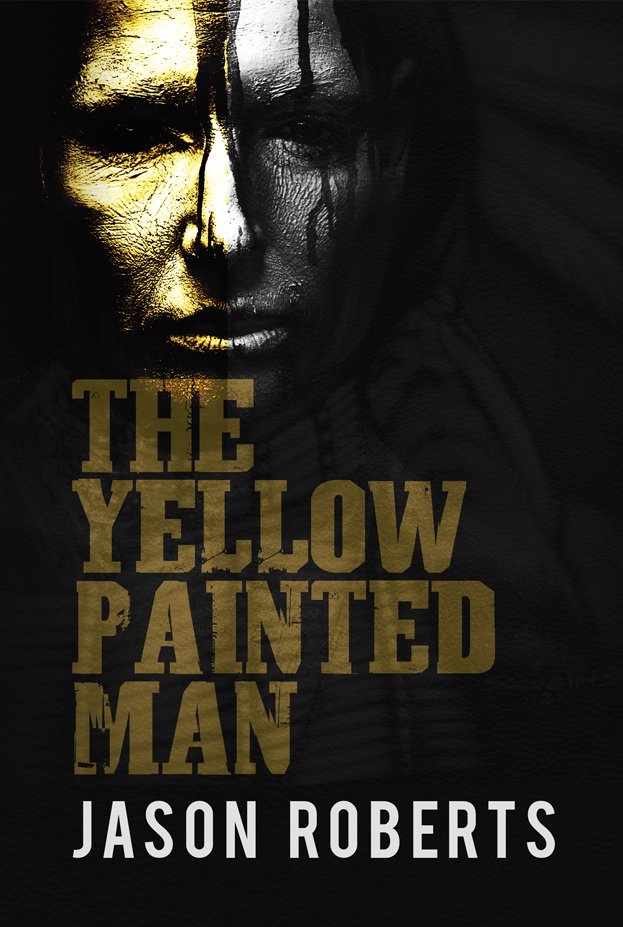 In 1863 as war rages in Mexico and the United States, another, millennia old conflict is escalating. Fueled by the whims of an eldritch intelligence, all of mankind is subject to its sway.

Samuel Sheldon is a chosen heir of the Trust, an enigmatic and gold obsessed cabal with origins seeped in the secret history of the world. When his prisoner, Mangas Coloradas, is murdered on Sheldon’s first assignment, an unpredictable series of events threaten to upset the Trust’s flawless designs.

Determined to prove his worth, Sheldon is tasked with recovering a vast horde of missing gold; an endeavor that swiftly spirals into a supernatural odyssey of violence sprawling from the siege of Richmond to the wastelands of Mexico.