Secret Societies Part 6: The Hermetic Order of the Golden Dawn

Lau Tzu said, “those who say don’t know, and those who know don’t say.” It’s a concept especially befitting when describing secret societies. There are the obvious connotations here of securing secrets, though it can also be interpreted to mean that the secrets in question cannot be adequately described in words. For example, try explaining the color blue to a person who was born blind. This philosophy was especially true for the Hermetic Order of the Golden Dawn, though probably for the wrong reasons.

The Golden Dawn represents an evolution of the theurgy based orders that had proliferated through Europe since the 1600s, with the notable exception of allowing women as fully equal members. Like Helena Blavatsky’s Theosophy movement, founded a few years previous, the Golden Dawn sought to create a more inclusive and modern interpretation of the established schools.

At the core of their doctrine are the Cipher Manuscripts, a mysterious collection of encoded documents detailing the essential rituals and teachings of the order. The manuscripts were first discovered by Kenneth R.H. MacKenzie, a Masonic scholar. Mackenzie passed them to a Rev Woodford, who then passed them on to fellow Freemason, William Wynn Wescott, who successfully decoded them in 1886. Wescott shared the documents with another Freemason Samuel Liddell MacGregor Mathers, who in turn consulted with another Masonic associate William Robert Woodman. The three of them set to reworking and organizing the material into a format that was suitable for lodge work.

Probably the most contentious lore of the Golden Dawn is that of the Secret Chiefs. In October of 1887, Wescott claims to have contacted a German Countess and high-ranking Rosicrucian named Anna Sprengel, whose address was said to be encoded in the manuscripts. Sprengel stated that she was in contact with a group of supernatural entities known as the Secret Chiefs, who monitor the activities of magical and esoteric orders. It was through the Secret Chiefs, via Sprengel, that Wescott, Mathers, and Woodman were granted permission to found an order based upon the system laid out in the Cipher Manuscripts. The first temple, Isis-Urania, was founded in London in 1888, and many others followed. The Golden Dawn was soon in vogue and attracted numerous intellectuals, writers, and celebrities. Among them W.B. Yeats, Arthur Machen, and a young Aleister Crowley.

In 1890, the correspondence with Anna Sprengel ended with her alleged death. The other members of Sprengel’s order did not approve of the Golden Dawn and broke all contact. Thus, their connection to the Secret Chiefs was severed. That was, of course, until 1892, when Mathers claimed to have learned how to communicate with them and reestablished their benevolent guidance. This, in my opinion, is where the Golden Dawn went wrong. 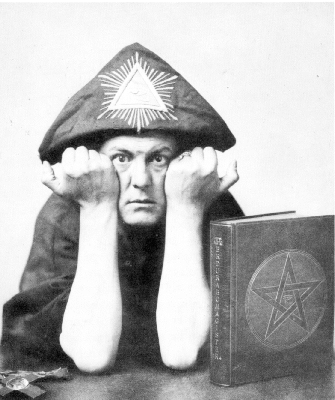 The fracturing of the Golden Dawn is a complicated and fascinating story; fascinating for how so many “intellectuals” could be manipulated and lead astray from their purpose, and complicated because of the interpersonal drama in the leadership. Two of the main factors at play were Mathers’ gatekeeping of the Secret Chiefs and his friendship with Aleister Crowley. Of Crowley, many would describe his presence in the Golden Dawn as toxic. Of particular grievance was Crowley’s rapid ascension through the order without the proper passing of the grades. Ultimately, these two factors led to Mathers being expelled from the order in January of 1900.

It is important that we stop here and examine Mathers and his relationship with the Secret Chiefs, as it is theme that would repeat itself throughout 20th century occultism. The first question we must ask is whether or not the Secret Chiefs exist at all, then whether or not Mathers really connected with them. Imagine it in the context of religion, where one priest or prophet has a singular conduit to the higher power and disseminates these words back to the flock. It’s really a sad, old tale of power and control. Whether you believe in the existence of the Secret Chiefs or not, the results remain the same and it’s been the rise and fall of many an order. 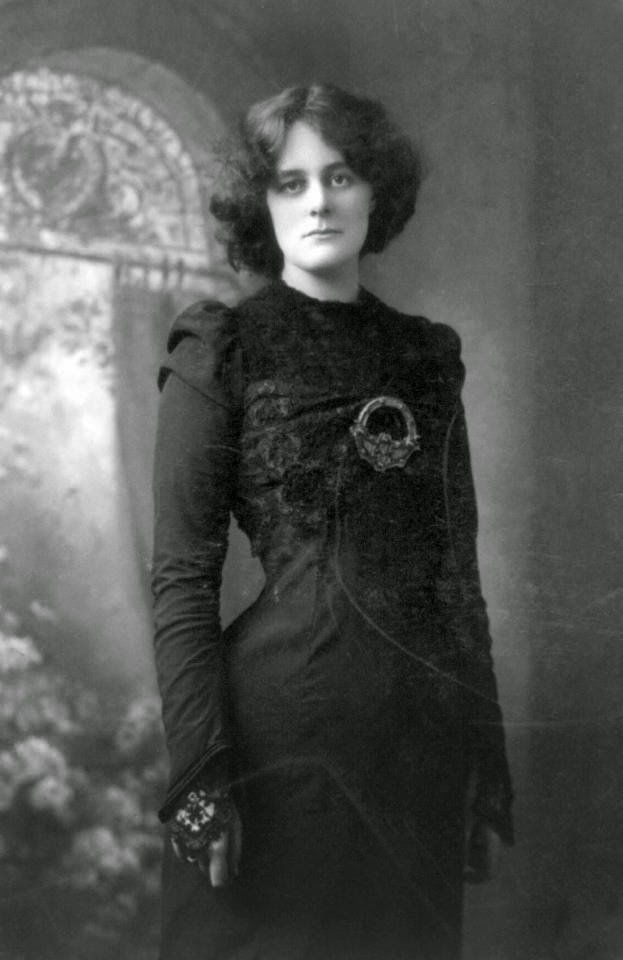 After Mathers’ expulsion, the group split into several new orders. Mathers founded and led the Alpha et Omega until his mysterious death in 1918, after which his wife, Moina Mathers, took control. The Isis-Urania Temple continued under A.E. Waite and others, spawning groups like Stella Matutina and the Hermetic Society of the Morgenrothe. Crowley went his own way and in 1904 claimed to have contacted the Secret Chiefs himself in Egypt, forming his own order of Thelema.

Others would follow this blueprint and start their own groups, often claiming the Secret Chiefs as the source of their authority, Dion Fortune being a famous example. Even Helena Blavatsky claimed contact with the Secret Chiefs, receiving much of her knowledge from an entity named Morya. Objectively, I have my doubts, but it certainly makes for good fiction.