Secret Societies Part 4: Skull and Bones and the Illuminati Connection

The belief in a cabal of shadowy billionaire cultists, jerking the global puppet strings has developed from fringe conspiracy theory to being accepted by the mainstream as certainty. Typically, this nefarious and faceless organization is identified as the Illuminati, despite history informing us that they ceased to exist sometime in the late 1780s. Could the Illuminati have somehow survived, lurking in the shadows all these years?

The answer is a convoluted maybe. To be clear, Adam Weishaupt’s Bavarian Illuminati no longer exists. However, if we squint hard enough, we can draw some fairly straight lines from the Illuminati of old to a very real and very secret society that may just be reaching the height of their power, the infamous Order of Skull and Bones. 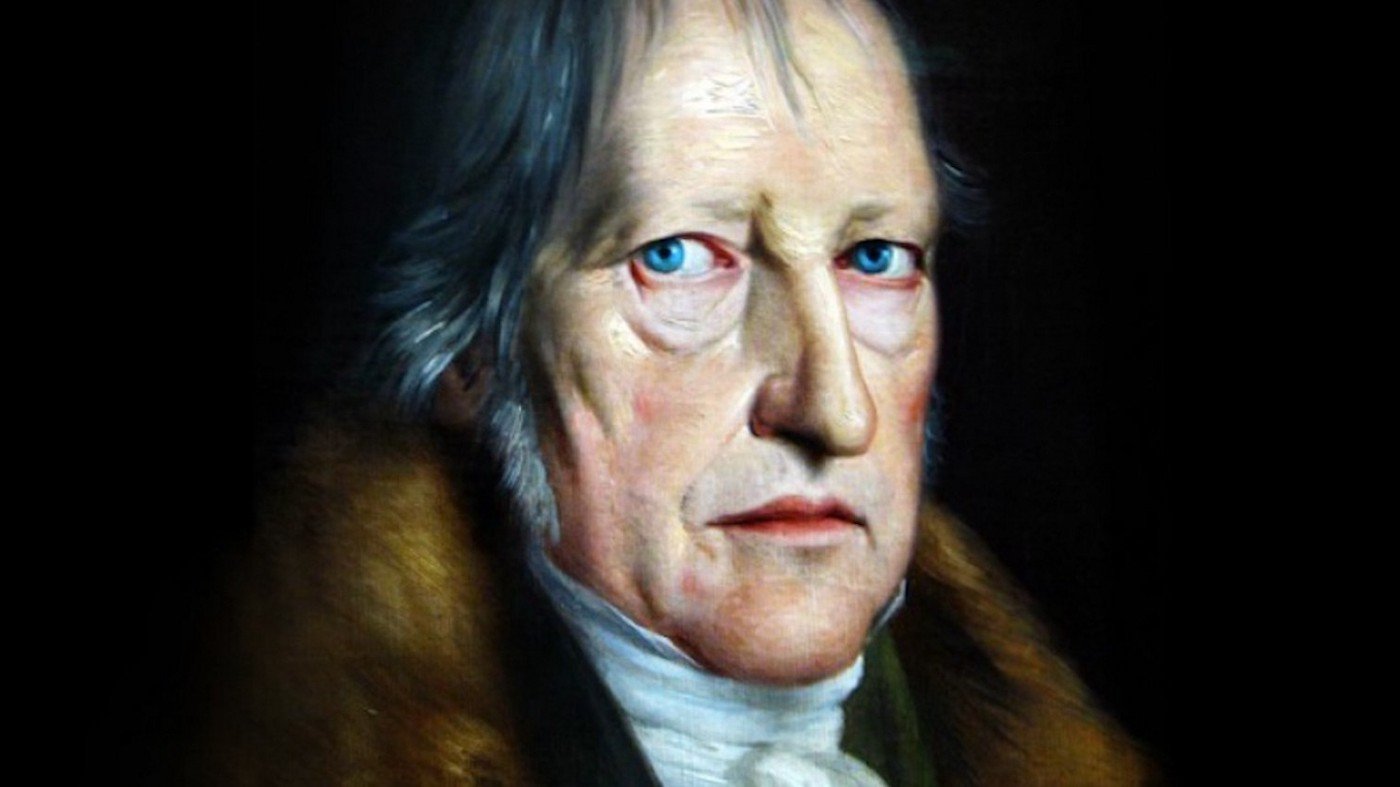 If there were an heir to Weishaupt’s throne, the most likely candidate would be renowned philosopher, Geog Wilhelm Friedrich Hegel. Hegel is counted among the world’s greatest and most influential philosophers and to sell him short as a mere Illuminati shill is a massive injustice to his accomplishments. However, we haven’t the time for a master thesis. What is relevant to consider in our tale are his known Illuminati ties, his state centric philosophies (Hegelianism), and the fact that he was Chair of Philosophy at the University of Berlin from 1818 until his death in 1831.

Enter William Huntington Russel, an American student from Yale University, studying abroad at the University of Berlin in 1830. It would behoove us to briefly consider his cousin Samuel Russell, founder of Russell and Company that made untold riches in the international opium trade. Some of Samuel’s partners included Warren Delano Jr. (grandfather of Franklin Roosevelt), John Cleve Green (who financed Princeton), Abiel Low (who financed construction of Columbia), and members of the Perkins, Sturgis, and Forbes families. Not to mention Joseph Coolidge, who’s sons organized the United Fruit Company and his grandson, Archibald Coolidge who cofounded the Council on Foreign Relations. That is A LOT of opium money going to some pretty famous colleges and financial institutions. Which of course begs the question of why did young William Russell leave Yale to study in Berlin? 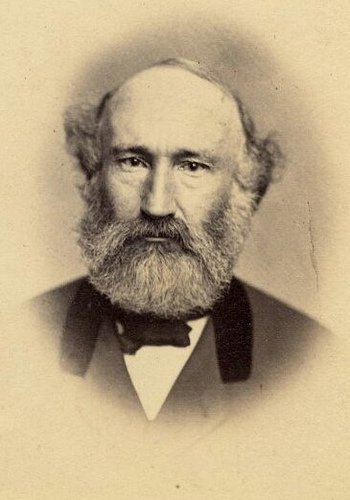 We don’t know for certain if Russell studied with Hegel, or if they even met, but the timing certainly fits. Incidentally, Weishaupt himself was living at the time and would have been only a short train ride away. What we do know for certain is that in 1832, after returning to Yale, William Russell formed the Order of Skull and Bones with classmate Alphonso Taft (father of President William Howard Taft).

Allegedly, a leaked document, acquired during an 1876 break in to the “Tomb,” the Skull and Bones meeting hall, states “Bones is a chapter of a corps in a German University…. General Russell, its founder, was in Germany before his Senior Year and formed a warm friendship with a leading member of a German society. He brought back with him to college, authority to found a chapter here.” That inferred society being the Illuminati. Whether this is true or not is almost irrelevant; if the Skull and Bones weren’t sanctioned by the Illuminati, they certainly behave as if they were. 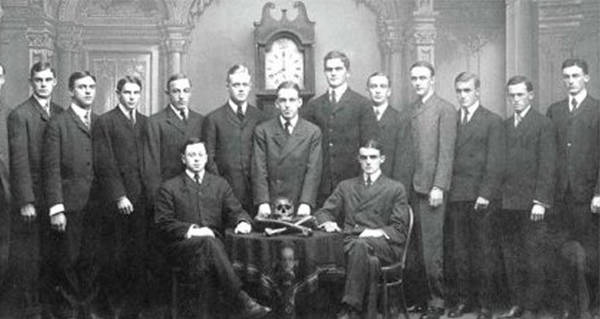 Over their near two hundred years of existence, Skull and Bones has included countless congressmen, senators, ranking cabinet members, judges, and even a few presidents in their ranks. Not to mention legions of academic leaders and industrialists. Typically, they have almost exclusively been conservative Republicans, with a few notable exceptions, John Kerry (current Presidential Special Envoy for Climate) being one. You might remember him from his 2004 Presidential run, where he squared off against fellow Bonesman, George W Bush.

Objectively, we can see the illuminati recruiting strategy at play in their membership, though executed with greater prudence. Only fifteen carefully chosen members are anointed each year. Additionally, the cumbersome rituals and secret knowledge seems to have been omitted in favor of a crash course in power and politics. Bonesmen spend only their senior year as active members, though the covenant is for life. With the backing of the Russell Trust Association (the fiscal arm of Skull and Bones) and the help of alumni, graduates are fast tracked into powerful positions. This methodology is straight from Weishaupt’s playbook. The secrets of Skull and Bones are well kept, though many have speculated about them. The true tale is told in their membership and their uncanny ability to gravitate to positions of power and influence. The list is too long for me to do it proper justice here, however here are two names to consider, Bonesman alum, Stephen Shwartzman, co-founder, chairman, and CEO of the Blackstone Group (often tied to the Illuminati) also chairman of the Strategic and Policy Forum for Donald Trump, and Steven Mnuchin, former Secretary of the Treasury and Goldman Sachs CIO.  If the Illuminati are real – and I’m not saying they are – these guys are card carrying members.

Skull and Bones is a rabbit hole of conspiracy theories, which we certainly don’t have time for here. My objective was merely to connect the dots from the historical Illuminati to what many perceive to be the modern one.  However, I will offer one final thought; if Skull and Bones is the child of the Illuminati, their membership leans heavily toward right-wing conservatism. This is somewhat ironic, considering that most of those who traffic in Illuminati, deep state, NWO, or QAnon theories hail from the very same political base. Strange.