Robert Smalls, The Slave That Stole a Confederate Warship

In 1861 Robert Smalls was a slave conscripted into the service of the Confederate Navy under the command of Captain Charles Reylea of the gunship “Planter”.  His principal duties involved the piloting of the Planter, transporting troops and cargo along Confederate waterways. By all accounts he was very good at his job. In fact, he was so trusted by the Captain, that he was often allowed to work unsupervised, as it was believed that Smalls was content in his role in the Confederacy. 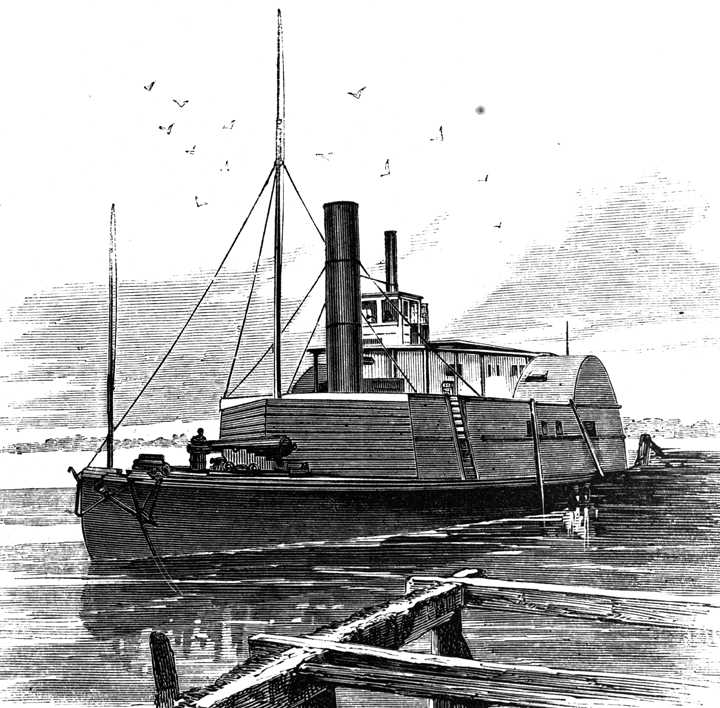 Robert Smalls was far from content. For years he had been saving to buy himself and his family out of slavery but had only managed $100 of the $800 he needed. When war broke out it further cast doubts on his plan, necessitating the invention of a new one. On the evening of May 12, 1861, he put that plan into action.

Because Smalls was so trusted by Captain Reylea, it was common for him and the other officers to take leave at night and sleep on shore, leaving the black crewmembers on the Planter. Smalls donned the Captain’s uniform, including his signature straw hat. Then, with seven other crewmen, they sailed off in the Planter, up the South Carolina coast and toward the Union naval blockade.

They passed five Confederate forts along the way, where Smalls, dressed as the Captain, gave the code signals at each check point. After passing the Southern Wharf, they stopped at another wharf where his family and the families of his crew were waiting, before continuing on to Fort Sumter and the Union Navy.

As the Planter approached the blockade, it was nearly fired upon by the USS Onward. Fortunately the darkness that had assisted him with impersonating the Captain, was giving way to dawn, and the crew of the Onward were able to see the white bedsheet they waved from the bow to indicate surrender. Smalls surrendered the vessel to John Fredrick Nickles, saying, “Good morning, sir! I brought you some of those old United States guns!” He then asked for an American flag for the Planter. 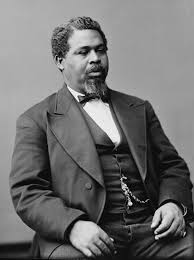 Robert Smalls went on to serve with distinction in the Union Navy, piloting the Planter and other vessels throughout the war. His knowledge of Confederate waterways proved invaluable, as he was able to navigate around enemy mines and outposts.

For his part in surrendering the Planter, Smalls received a $1500 reward, which he used to buy his former masters house after the war. He would live to find great success in business, investing heavily in the economic development of his hometown of Beufort. In 1874 he was elected to the United States House of Representatives, representing South Carolina’s 5th congressional district until 1887.