Sarah Breedlove was born in 1867 in Delta, Louisiana; the first of her family to be born out of slavery. Her early life was marked by tragedy, causing her to be an orphan by the age of seven. She began work at the age of ten as a domestic servant and would never receive a formal education. In 1882, at the age of fourteen, she was married, largely to avoid an abusive living arrangement. The marriage would only last five years before her husband died. She worked in a laundry, earning about a dollar a day, determined to provide for her daughter a better life than she had. 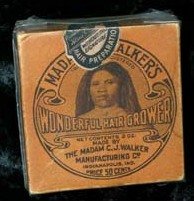 Life was hard, adding to her tribulations was an irritating scalp condition that caused dandruff and hair loss. It was this piece of bad luck that would produce the tiny spark of opportunity she needed. When she turned to her brothers who were skilled barbers for advice, they shared a recipe consisting largely of petroleum jelly and sulfur that not only cured the dandruff but reversed the hair loss. Soon after, she launched her career in hair care and cosmetics. For a time, she worked for Annie Malone, owner of the established Poro Company, selling her products to great success, but by 1905 she was ready to strike out on her own.

In 1906 she married her new business partner, Charles Walker and henceforth became known as Madam C.J. Walker. Her brand borrowed some of the stylings of the French cosmetic industry that was in vogue at the time, while pioneering an independent image the equivalence to a modern-day Oprah or Martha Stewart. She would parlay that brand into an empire, creating jobs and opportunities for upwards of twenty thousand African American women. 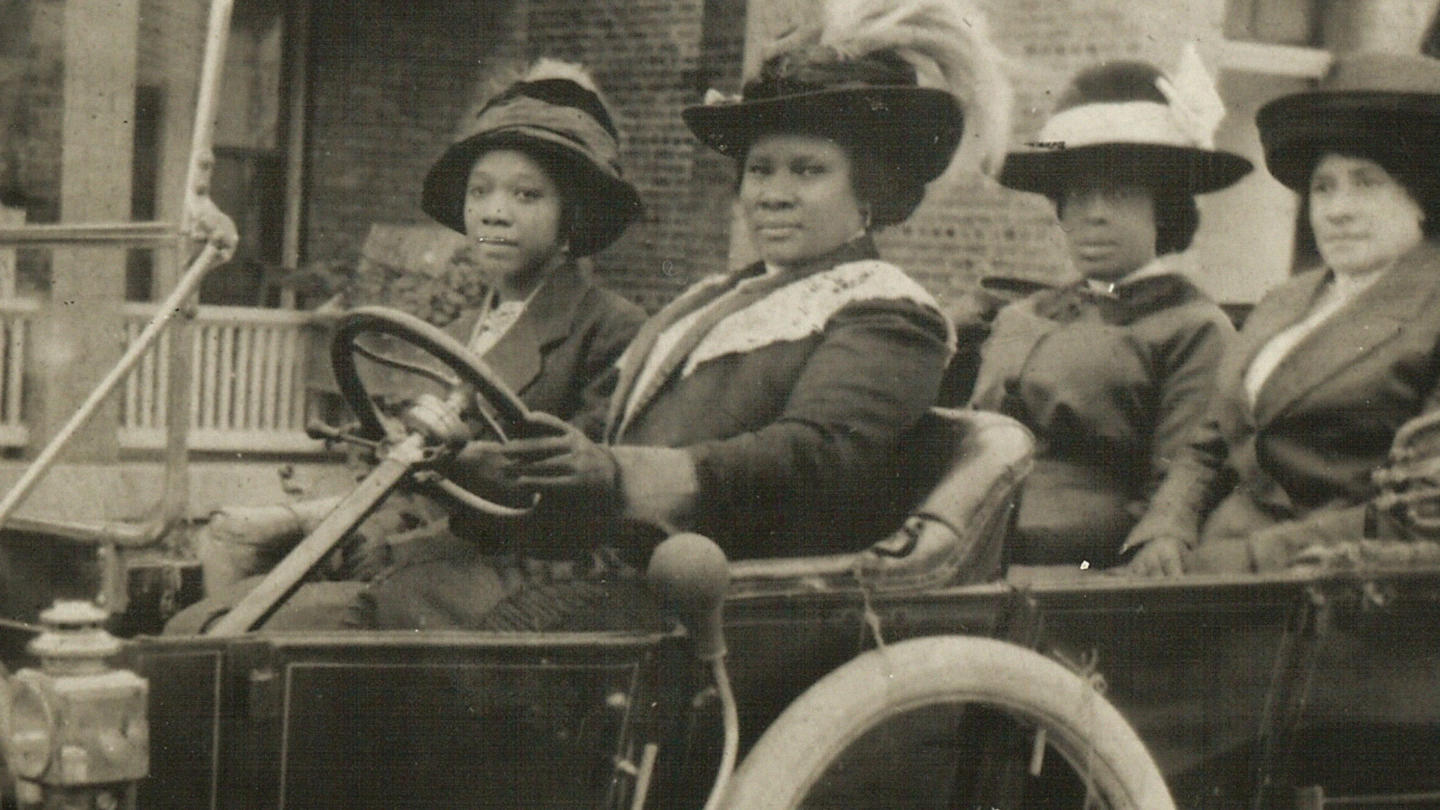 Walker was renowned for her philanthropy, investing her money into black businesses, scholarship funds, and numerous schools and programs for black entrepreneurs. She took a particular interest in teaching black women the art of business and financial management. Later in life, she became involved in political activism and was on the executive committee of the New York Chapter of the NAACP, to which she donated heavily. At the time of her death in 1919, she was the wealthiest African American woman in history. Her company, however, maintained her legacy, as her will stated that two thirds of her future profits would be donated to charity; a promise her daughter A’lelia would keep as long as she ran the company.