While writing The Yellow Painted Man, I took great pleasure in planting Easter eggs throughout the text. One of the more overt examples is the character of Dr. Orson Fowler and his eccentric Octagon House, encountered early in the book. In TYPM, Fowler is an occult practitioner, capable of communicating with the dead. The historical Fowler and his career path were, arguably, even more ridiculous.

Fowler was one of the preeminent authorities on phrenology, writing extensively on the subject and, in large part, responsible for its popularity at the time. Phrenology, now clearly understood as a pseudoscience, was the study of the cranium as a means of measuring intelligence, character, morality, and other human characteristics.

I tried, for the most part, to be fair to those individuals I borrowed from history, though Fowler is one I have little pity for. I will credit him with being a staunch abolitionist, but his work and his writings were culpable in the spread of systemic racism and, at best, make him a hypocrite. Dr. Fowler’s assertation was that African and Native Americans, among others, were of inferior intelligence, based on the measurements of their skulls. Clearly, this is horseshit, but at the time was it was accepted science and his work was used to support racist ideology that flourished well into the twentieth century. 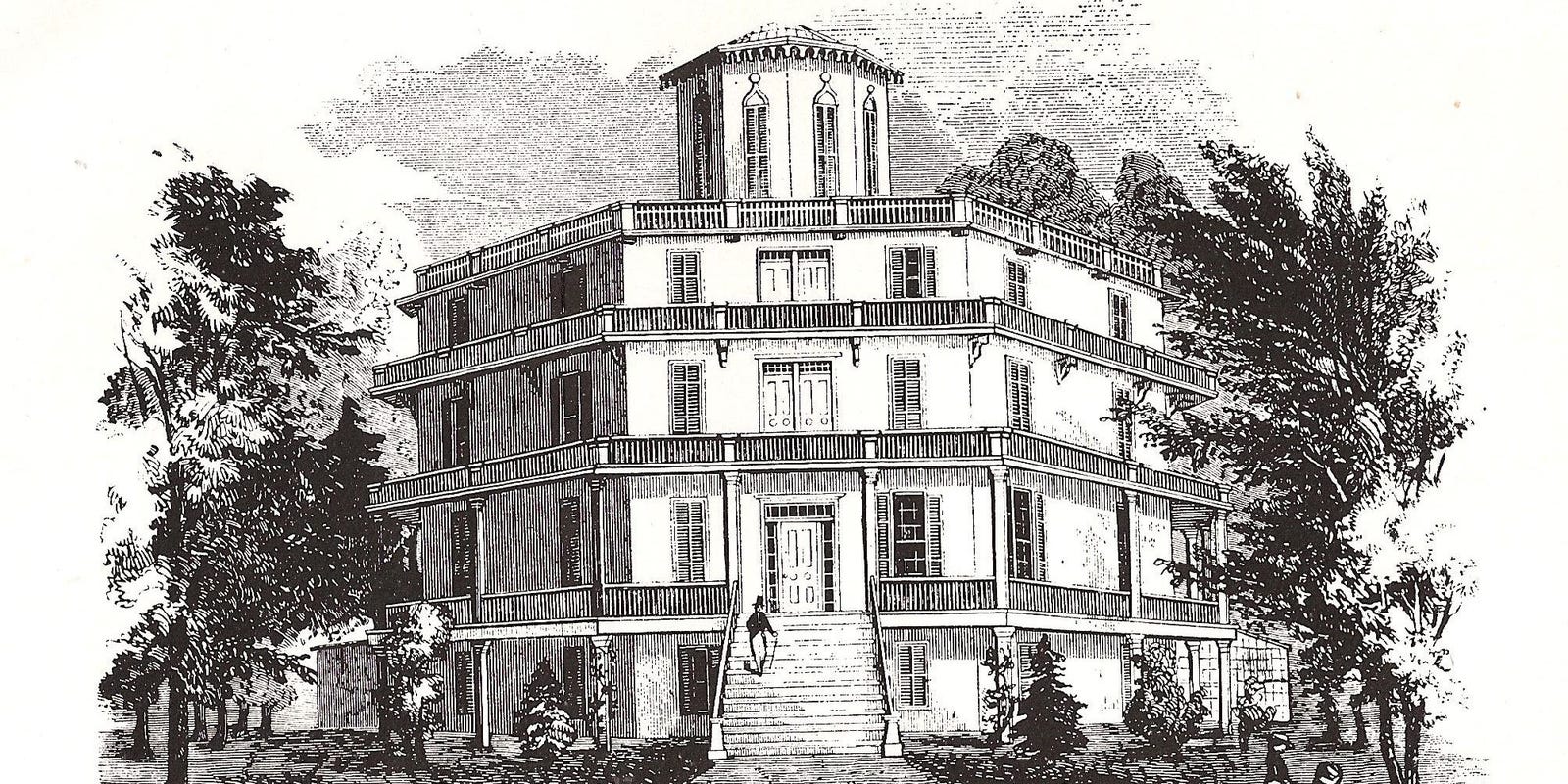 I won’t try and explain where he was going with the Octagon House, though his advocacy for eight sided houses must have been persuasive, as hundreds of them were built in the mid–nineteenth century. His house at Fishkill, locally known as “Fowler’s Folly,” stood seventy feet tall, counting the cupola, and boasted sixty rooms, though I doubt it was equipped with a moon-glass séance room. It fell into disrepair in the later part of the nineteenth century after passing through several owners, finally being dynamited as a public safety hazard in 1897. 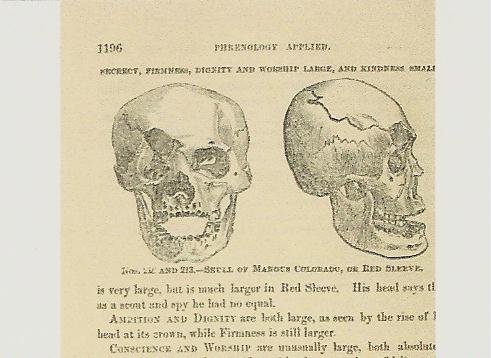 I knew, from the beginning of the project, that Fowler would somehow be involved in the story. A curious fact that is congruous to my storytelling is that Dr. Fowler was the last individual known to possess the skull of Mangas Coloradas. How he gained possession of it in the first place is murky. Perhaps the unique characteristics of the skull, namely its massive proportions, attracted him or others interested in the phrenology of it. Ultimately, it’s said that he shipped the skull to the Smithsonian, though no record of it exists.

The tragic murder of Mangas is the catalyst that sets the events of TYPM in motion and is one of the historical flashpoints that triggered the Apache Wars. I wanted to keep his death as close to history as possible, but there are many varying accounts of what actually happened. Most accounts claim he was killed in an escape attempt, though numerous eye-witness accounts claim he was provoked, tortured, and goaded into retaliation. When he refused to comply, he was executed. I felt it only fair to offer Mangas an opportunity to avenge these wrongs at the Octagon House.