The Immortal Hour of Netta Fornario: Part One

On November 19, 1929, the body of Netta Fornario was found south of Loch Staonaig on the Island of Iona, Scotland. She was nude, save for a black cloak, clutching a dagger in her hand, and laying in a natural pose as if sleeping. Beneath her, carved into the turf, was the symbol of the cross. According to the coroner, there were no marks on her body. Her cause of death, as best as could be determined, was attributed to exposure. How she came to be there and the curious circumstances surrounding her death are a matter so strange and haunting that her story continues to resonate in retellings nearly a hundred years later.

The Events on Iona

Netta came to Island of Iona in the autumn of 1929, bringing with her enough clothes, furniture, and personal belongings “to furnish a small house.” She secured lodging in the home of the McRae family, telling her own housekeeper that she would be gone indefinitely as she had “a terrible case of healing” to deal with. She was described as eccentric, dressing in the style of the arts and crafts movement, with much of her clothing being handmade. Netta was extremely interested in the ancient ruins and Mesolithic sites of Iona and spent long hours exploring the island. 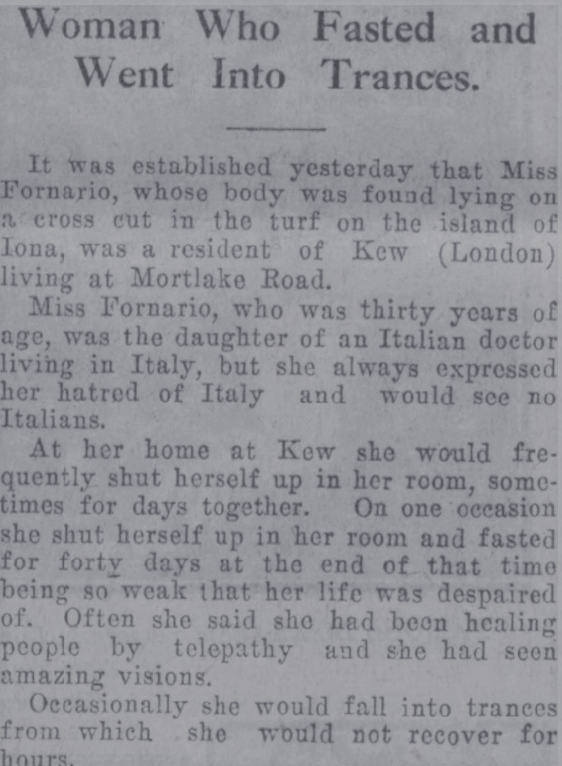 As Netta became more familiar with Mrs. McRae, she made a few odd confessions. Most alarmingly, she mentioned the fact she was accustomed to going into long trances, sometimes for an entire week. She warned that, if found in such a state, not to summon a doctor as it was perfectly normal. Netta was also known to wear a significant amount of silver jewelry which, Mrs. McRae noted, would often turn black. When questioned, Netta replied, “That always happens to me.”

Things took a disturbing turn on Sunday, November 17, 1929. Netta began frantically packing her bags, preparing to leave the island. When Mrs. McRae inquired about her distress, Netta claimed she was under “telepathic attack” by several individuals. She also mentioned “a rudderless boat” that traveled across the sky that held some ominous portent. Additionally, she was receiving foreboding messages from beyond the veil. 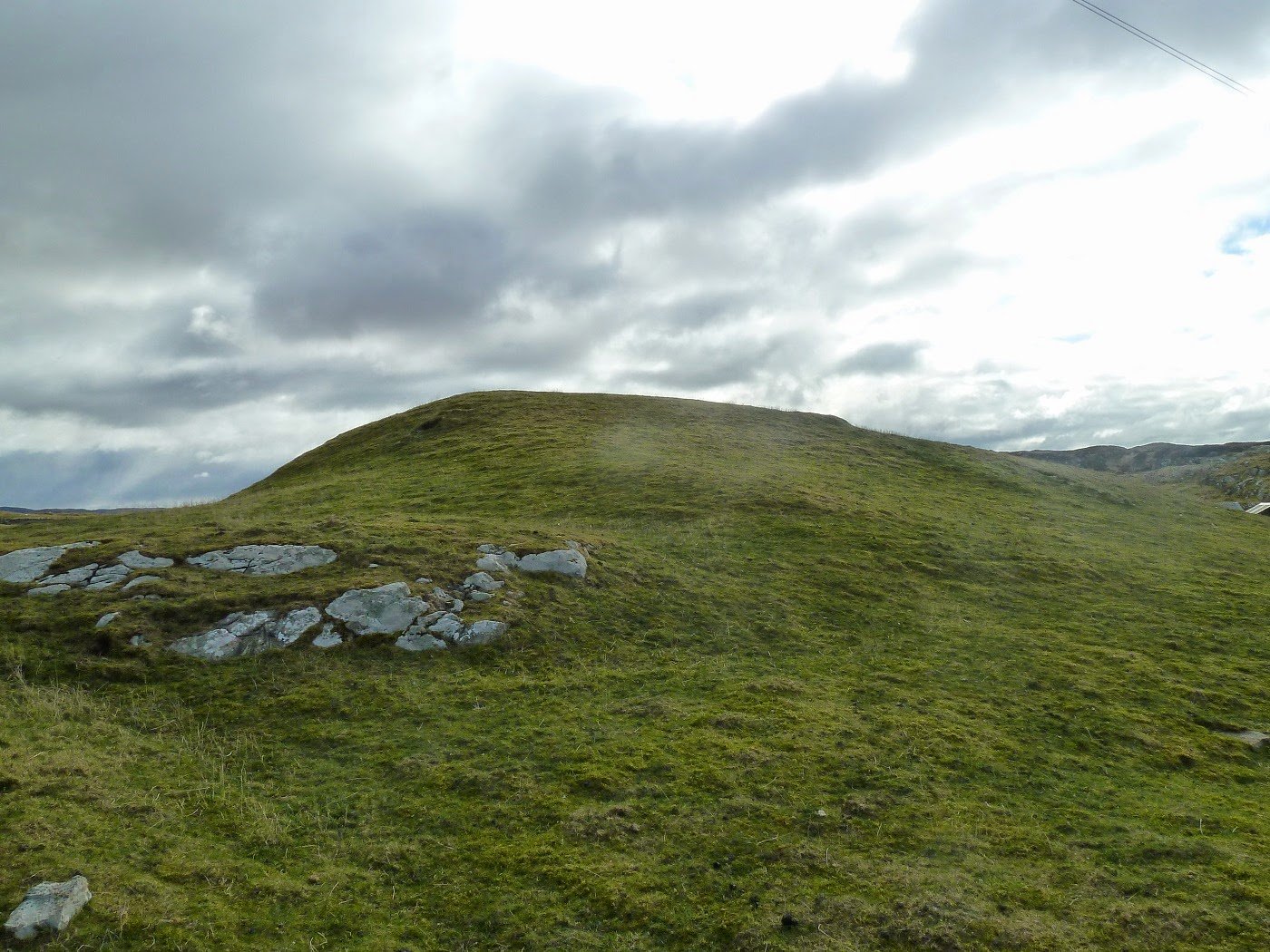 Mrs. McRae was entirely unequipped to comprehend these complaints, though she informed Netta that the ferry does not operate on Sunday. Regardless, she went to the landing and waited. Several hours later she returned in a decidedly more subdued mood. Whatever had been troubling her had not been resolved but, in Mrs. McRae’s chilling words, she seemed “resigned” to it. Netta then declared she was going for one of her walks. It was the last time she was seen alive.

When she didn’t appear for breakfast the next morning, no alarm was raised, as it was common for her to keep to herself. However, later that day, her room was found empty, her bed unslept in, and her possessions neatly in place. It wasn’t until the afternoon of the 19th that her body was found in a slight depression in the moor between Malach and Loch Staonaig next to what is said to have been a faery mound.

Additional reports cite flashing blue lights seen over the area on the night of the 18th. Another, unsubstantiated report mentions a “black cloaked” man seen in the area. Also, worth mentioning, contrary to the coroner’s report, witnesses describe Netta’s feet as being scratched up, speculating that she had been fleeing barefoot over the rough terrain. 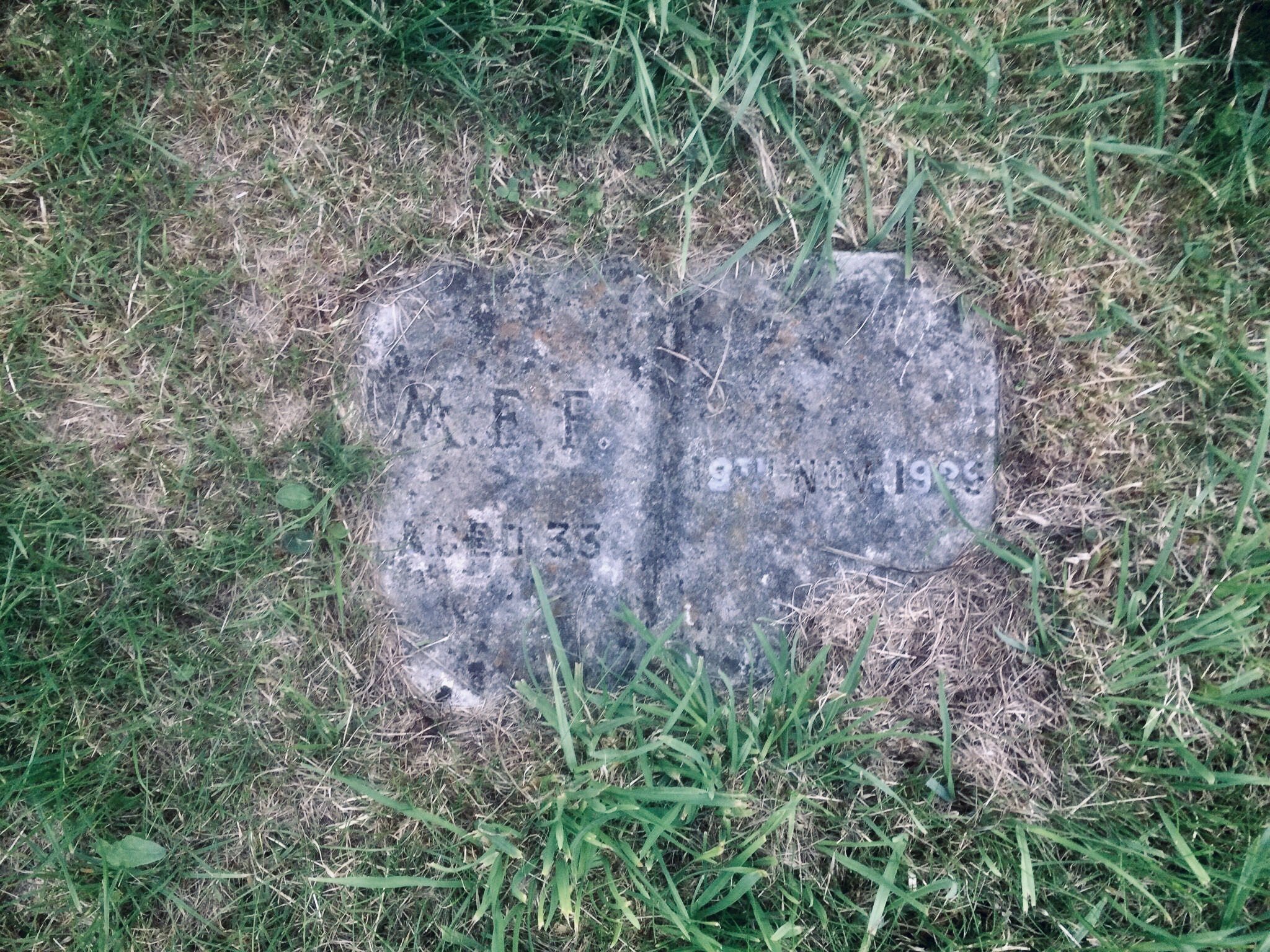 There was no police investigation, nor was there any advanced pathology performed beyond the limited expertise of the island authorities. A contemporary news source claims there were letters of “strange character” found in her room that were turned over to the authorities, though their contents were never revealed. Netta left a significant amount of money in her estate, worth approximately £25,000 in today’s currency. Her family was not interested in claiming her body. Residents of the island pooled their money and buried her in a modest grave where she remains today.

To understand who, or what, killed her, first an effort must be made to understand who Netta Fornario was. This is an admittedly daunting task as there are precious few vestiges of her life to examine and seeking them inspires even more questions.

A 1911 Census lists Nora Emily Fornario as being born in 1897, her mother English and her father Italian. Her mother died when she was just a year old, at which time her father sent her to live with her maternal grandfather, a prosperous tea importer. She studied in private girl’s schools until early adulthood, then studied abroad in Italy, taking advantage of her dual citizenship. 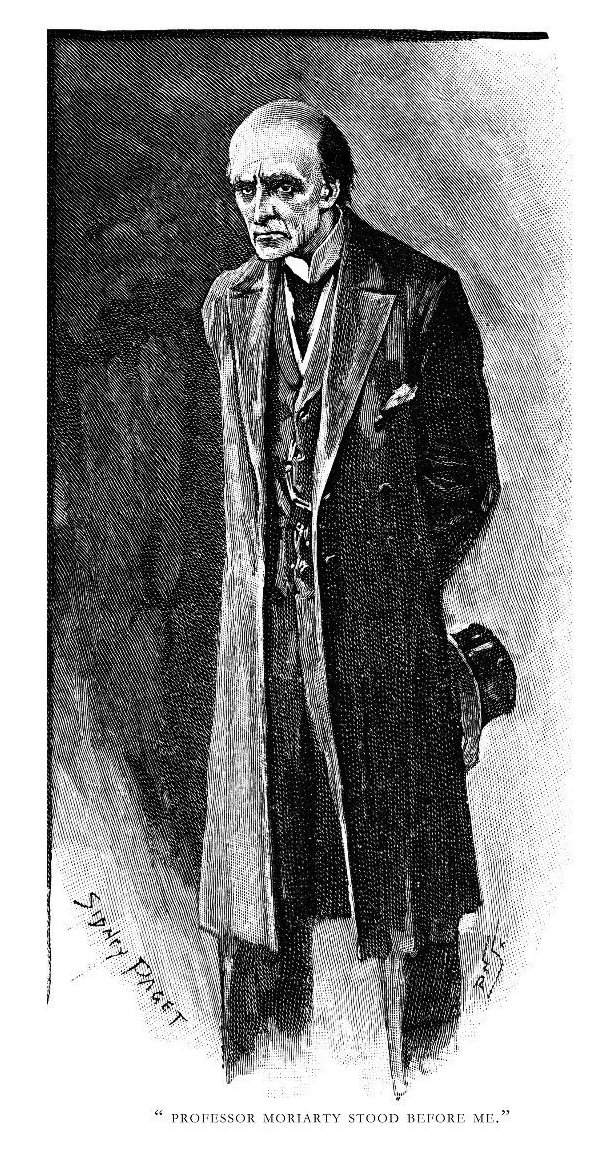 In 1922, she returned to England where she became a pupil of Freemasons and the nebulous occult philosopher Dr. Theodore Moriarty. It is likely her studies began in his unsanctioned, Co-Masonry lodge in Hammersmith, West London, then moved to his inner circle of students in the town of Bishop’s Stotford. Then, sometime following his death in 1923, she became involved in Alpha et Omega, one of the four splinter sects that emerged from the schism of the Hermetic Order of the Golden Dawn. It is during this period that she became closely acquainted with another of Moriarty’s students, Dion Fortune. It is in her writings that many glimpses and clues of Netta’s life can be found. 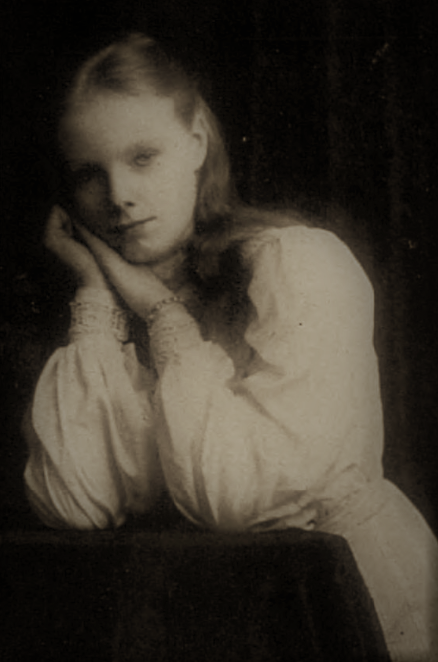 It would be prudent to pause here, as there is a lot to unpack in the previous paragraph, particular for those unfamiliar with Western Hermetic Occultism and its convoluted expansion in the early years of the twentieth century. Moriarty was a Freemason who also practiced esoteric and ceremonial magic in the vein of the Theosophy movement, which (oversimplified) is a blend of eastern and western mysticism. Dion Fortune, real name Violet Firth, was a writer and protégé of Moriarty’s who unsuccessfully tried to continue his teachings after his death in 1923. Both Netta and Dion became involved in the Alpha et Omega (AO), an organization created by one of the original founders of the Golden Dawn, Samuel Liddel MacGregor Mathers. At the time, the temple was run by Moina Mathers, his widow. Fortune would be expelled by Mathers in 1926, but by then she had already formed her own group, The Fraternity of the Inner Light. Netta’s own affiliations would remain murky beyond AO, though considering her and Fortune’s common background and study interests, it may be reasonably assumed that they remained close. 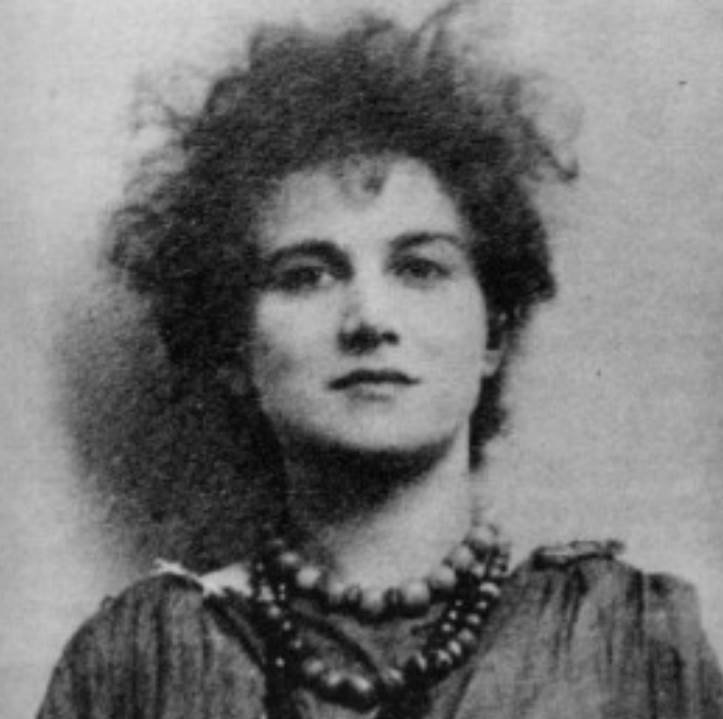 It is impossible to go deeply into the beliefs and philosophy of these individuals here and to do them justice, so I will paint in broad strokes and explain only what is necessary. Though, one thing common among all these groups, and germane to our story, is the highly contentious nature of competing philosophies and opinions. To that end, the grudge between Dion Fortune and Moina Mathers has some significance in the tale of Netta Fornario.

But more on that next week, in part two.