Among the Algonquin speaking peoples of eastern Canada, the Wendigo is a spirit personified by human suffering. Typically associated with the desperation of famine, frozen isolation, and the depravity of human greed, they are said to be the tormented spirits of those driven to cannibalism. Hideously emaciated with deathly gray skin stretched over its elongated bones; the Wendigo ravenously gnaws at its own shredded lips with insatiable hunger. Its milky, dead eyes are constantly vigilant for human victims to rend and devour.

In addition to the Wendigo’s gluttonous propensity to consume human flesh, it is also known to occasionally haunt their victims in lieu of feeding upon them. This manifests with the human victim adopting the fierce hunger and cannibalistic imperative of the Wendigo. There are many documented cases of humans being affected in such a way. Whether compromised by evil spirits or otherwise stricken by psychological derangement, the condition has become known as “Wendigo Psychosis.”

Characterized by the insatiable consumption of human flesh and the frenzied efforts to acquire it, those who suffer this malady behave as if the act of cannibalism is imperative to their survival, regardless of the availability or abundance of more wholesome dietary options. Occurrences of Wendigo Psychosis are often connected to the same conditions of isolation experienced by those trapped or exposed to extreme winter conditions.

One of the earliest written accounts appears in 1661 from “The Jesuit Relations,” in which the missionaries report encountering men that were so affected by some unknown psychological ailment that they were “so ravenous for human flesh that they pounce upon women, children and even upon men, like veritable werewolves, and devour them voraciously, without being able to appease or glut their appetite-ever seeking fresh prey, and the more greedily the more they eat.” The account goes on to say that the affected men had to be killed as their condition could not be abated. 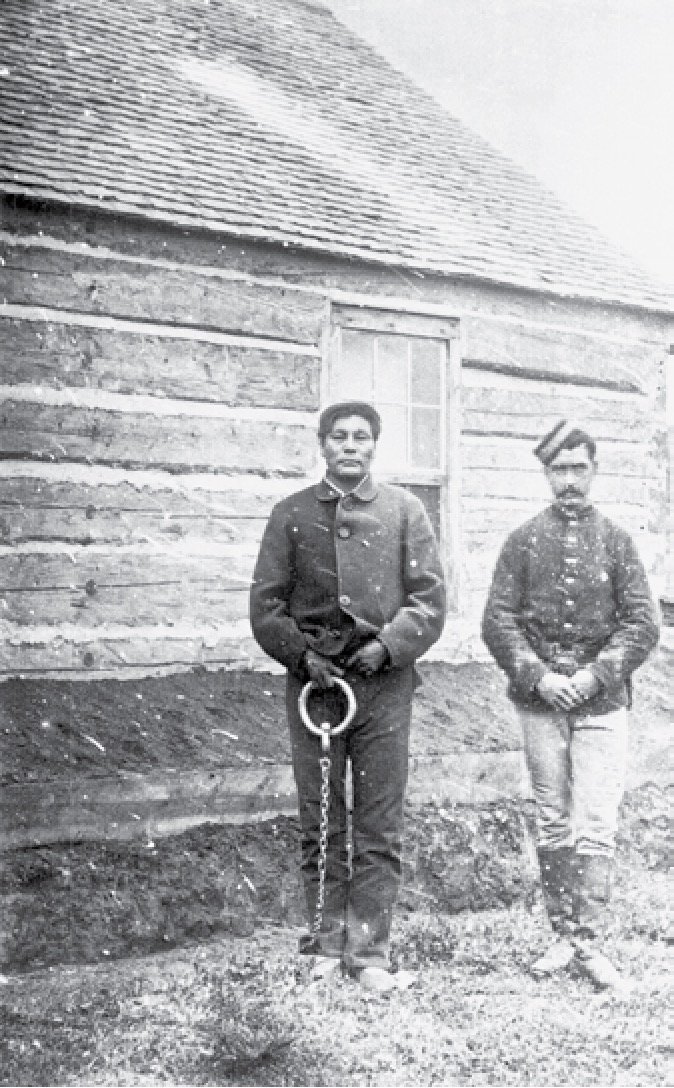 In the winter of 1878, the case of Swift Runner, a Cree trapper from Alberta, famously brought attention to the subject. When his son died from illness brought on by exposure, Swift Runner butchered his wife and remaining five children and consumed their bodies. While the winter was particularly brutal, there was a Hudson Bay Trading post that was near enough to contradict a situation so dire as to require murder and cannibalism. He was later captured and confessed to his crimes for which he was put to death.

Jack Fiddler was a Cree chief, medicine man, and self-professed Wendigo hunter who claimed to have killed 14 such creatures. In 1907, when his brother Joseph’s daughter-in-law fell under the sway of a Wendigo, his people called upon him to do his duty as Shaman. The Northwest Mounted Police were less than convinced of Jack Fiddler’s claims, and he and his brother were arrested and charged with murder. Jack Fiddler committed suicide while in custody, while Joe eventually stood trial. Despite passionate testimony by their village, Joseph was convicted and sentenced to death. Later, in 1909, he received a pardon, sadly coming too late as he had died only three days earlier.