No discussion of strange and ancient tomes would be complete without mentioning what might be the most curious book of them all, the Voynich Manuscript. Chief among its many mysteries is that it is written in an alphabet that has no relationship to any known human language. 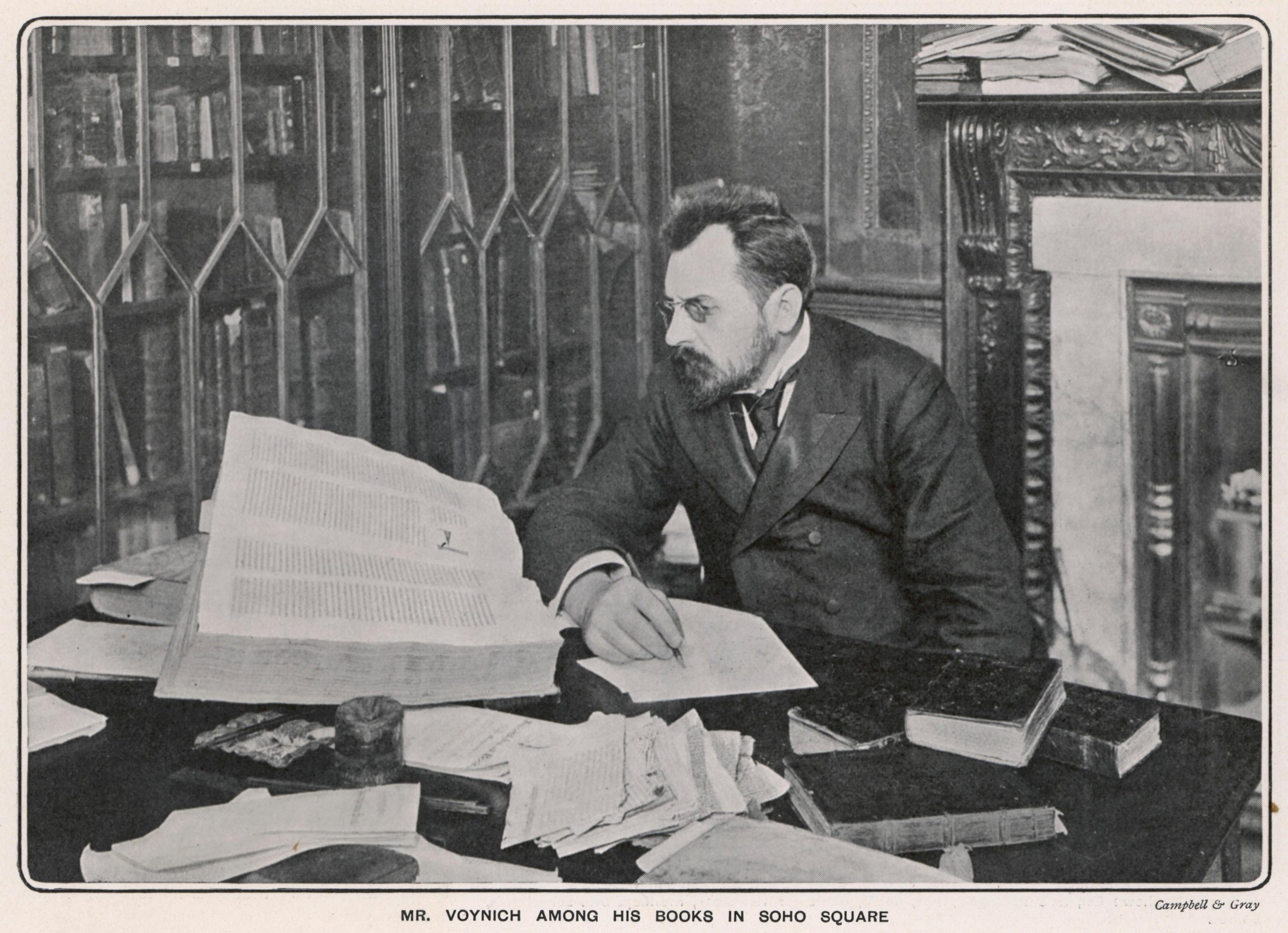 Little is known about the book before it was purchased in 1912 by Polish rare book dealer Wilfrid Voynich. Radiocarbon dating of the calfskin vellum places the book’s creation sometime in the early fifteenth century, possibly during the Italian Renaissance. A consensus of its illustrations and diagrams suggests it to be a work of alchemy, astrology, botany, and other scientific studies, though they are so obscure as to be impossible to decipher. Many of the illustrations depict unidentifiable or ambiguous plant and animal life, leading some to question if the subject is even of this world. 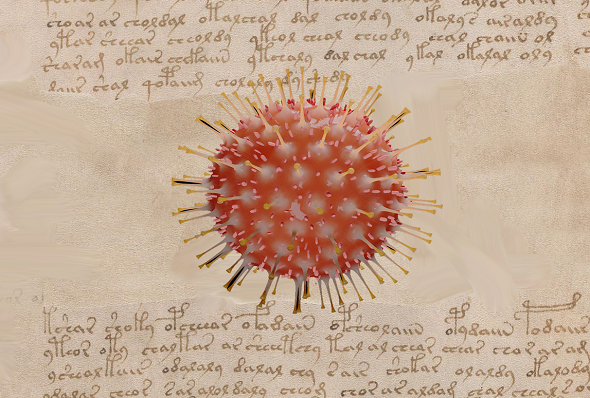 Armies of linguists, cryptographers, and scholars have long poured over the Voynich Manuscript, struggling in vain to extract any meaning from the text. Though many have posited theories and presented translations, none have been demonstrably proven to be accurate. Intriguingly, there are many annotations, mostly in Latin, dispersed throughout the book that lend credibility to its age and authenticity. Still, others posit that it is nothing more than gibberish or a medieval hoax. Whatever its true origins and purpose are, one thing is for certain, it is something to behold.