Picture a lonely road in some forgotten stretch of nowhere with only the dim glow of your headlights laying between you and miles of darkness. The broken yellow line of the road has you mesmerized, and it seems like hours since you last saw a car or passed a town. Then you see something moving, coming out of the dark. As you approach, you find someone standing in the road, imploring you to stop. This person seems harmless and hopelessly stranded, so you pull over and pick them up. The stranger thanks you and asks to be taken to an address just up the road. The destination is on your way and offers no inconvenience, so you agree. Your passenger is quiet, offering little explanation for their troubles. You drive a little while longer before asking how they came to such a lonesome place. It is here that you realize the strange traveler is no longer in your vehicle. Do you dare continue to the given address? 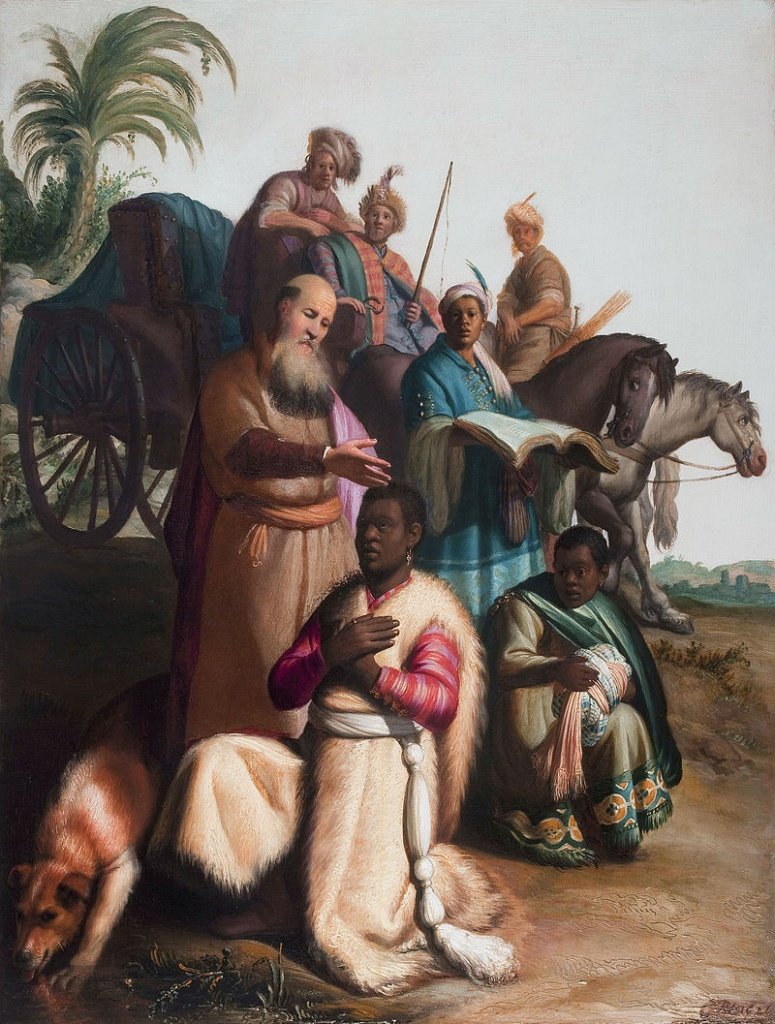 The phenomenon of the vanishing hitchhiker is a timeless one and is represented in the folklore of countless cultures. Even the Bible contains a variation on this ghostly archetype, notably in the story of Phillip the Evangelist and the Ethiopian traveler. While traveling from Jerusalem to Gaza, the man encounters Phillip on the road and gives him a ride in his cart. Phillip baptizes him then, shortly afterwards, vanishes mysteriously. As long as there have been roads, it seems there have been ghostly commuters.

There are several recurrent themes that classify this type of encounter. The most common, with subtle variations, is as described above. Often the passenger leaves a garment, or other object, behind after vanishing, which is later identified as belonging to a dead person. This usually occurs after the driver shows up at the address given by the ghost. Other times, the driver will offer his jacket to the cold and destitute traveler, only to find it draped over a gravestone at the local cemetery.

Less common is the Prophetic Traveler, occurring much the same as the previous version, the exception being that this passenger has a dire warning about impending matters of fate. Usually it’s a natural disaster, war time tragedy, or aptly appropriate for recent times, plague. 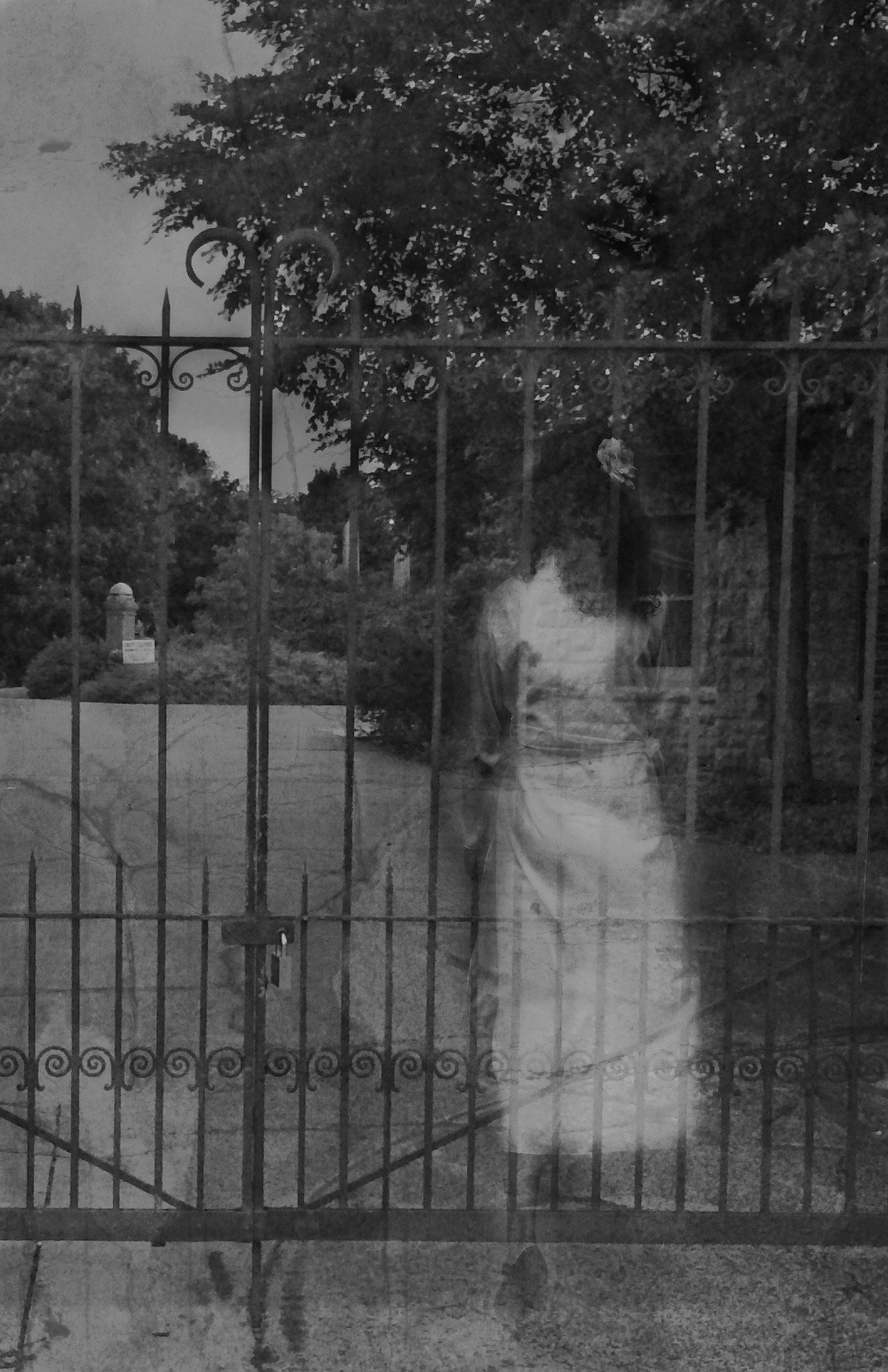 Probably the most famous example of the vanishing hitchhiker is Chicago’s Resurrection Mary. Mary is the ghost of a woman allegedly struck and killed by a hit and run driver on Archer Avenue. She is said to flag down cars for a ride near where she was killed, only to ask them to pull over a short distance later at Resurrection Cemetery where she disappears among the markers.

A lesser known, but intriguing example, is that of West Virginia’s Mamie Thurman. Known as the “Ghost of 22 Mountain,” Mamie was brutally slain and discarded on 22 Mine Road in 1932. The details of the crime are well documented and, while too long to include here, it’s sufficient to say that it’s a strange case. Motorists on 22 Mountain occasionally report encountering a woman in distress on the roadside and, upon pulling over to assist, find that she has vanished. Others claim that she accepts a ride, only to disappear a few moments later. One popular urban legend is that if you park your car in neutral near where her body was found, your car will move as if being pushed up the hill. It is said that Mamie wants justice as her murderer likely framed the man who was charged with the crime. Also, it is believed, the circumstances of her burial cause her unrest. Either by intent or incompetence, the official records erroneously documented her grave, her final resting place is unknown.