The Tragic Love of Minnie Quay

Mary Jane Quay was in love. It was 1876, in the small logging community of Forrester, Michigan, where there was little else to do for a fifteen-year-old girl but watch the tall ships come and go and dream about the world beyond. It was one of these ships that carried her true love to Forrester, a young sailor shipping lumber from her father’s mill. She was smitten, though the relationship was forbidden by her parents, as they considered sailors to be an unwholesome lot. 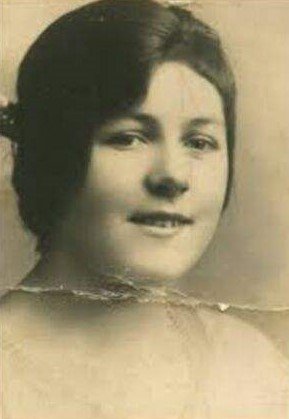 “Minnie,” as she was known to the people of Forrester, was a rebellious young woman, and disobeyed her parent’s wishes, continuing to see her sailor. Rumors began swirling about the small town about Minnie and her illicit romance, some of them even suggesting that she was with child. This both embarrassed and infuriated her parents, whose reputation and social position in the community was damaged by the affair. They, again, delivered their ultimatum and forbid her to see her lover.

Then, after a great storm swept through the region, Minnie received the tragic news that the ship her lover was on went down in the storm with the loss of all souls on board. She was devastated. Leaving her baby brother in his crib, she left her home and walked into town. The people at the inn waved as she passed, their friendly smiles turning to horror as they watched her walk down the pier and throw herself into Lake Huron. Rescuers immediately leapt into action, but it was too late. It took over an hour to locate her body and, by then, Minnie Quay was dead. 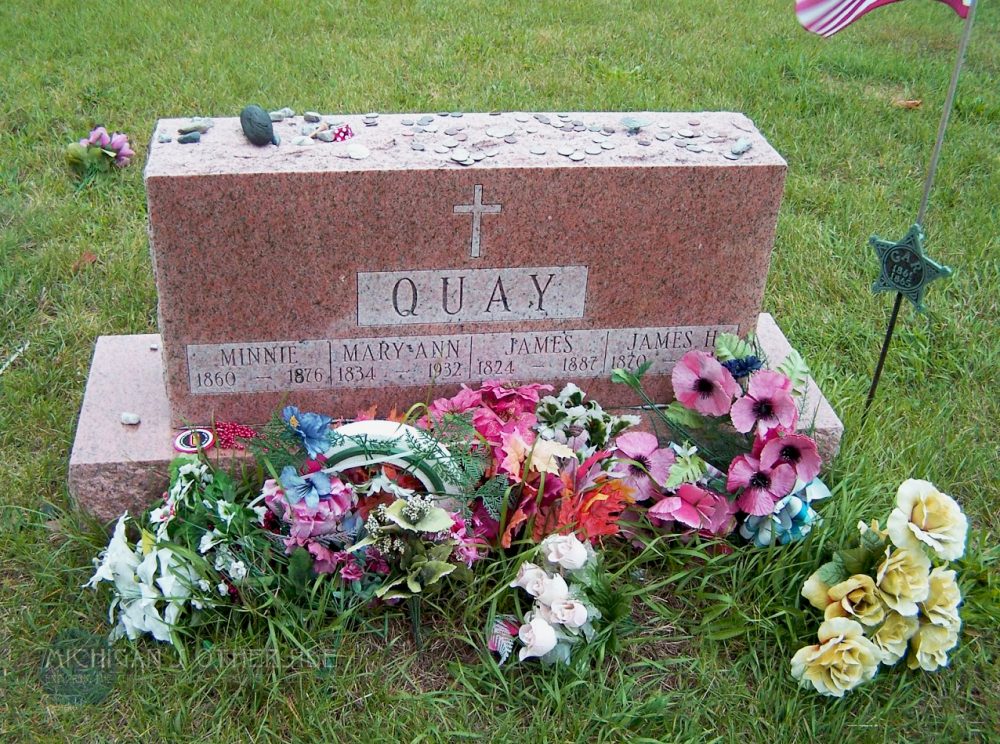 As time passed, her spectral image could be seen walking the shores near the pier, staring out across the lake, presumably looking for her lover’s ship on the horizon. Young women who encounter Minnie, are said to have a decidedly different experience with her ghost. It is said that Minnie attempts to coax them out on the ruined pier and into the cold waters of Lake Huron where she perished. In the nearly hundred and fifty years since, at least five young women have drowned near Minnie’s pier in strange and unexplained circumstances.