Thomas Howell and Thomas Griffith hated each other. When fate conspired to place them together in the claustrophobic confines of the lonely and remote Smalls Lighthouse, only one would live to tell the tale.

The Smalls are a bleak collection of basalt rocks, jutting from the Irish Sea about ten miles west, off the coast of Wales. The original lighthouse was erected in 1776 by Henry Whiteside. Rather than a traditional stone structure, Whiteside built his light upon nine massive oak pillars that allowed the rough seas to pass through them. A small hut of about five meters in diameter was incorporated for the keepers, situated on top of the pillars, shifting and swaying with the terrible wind and storms. 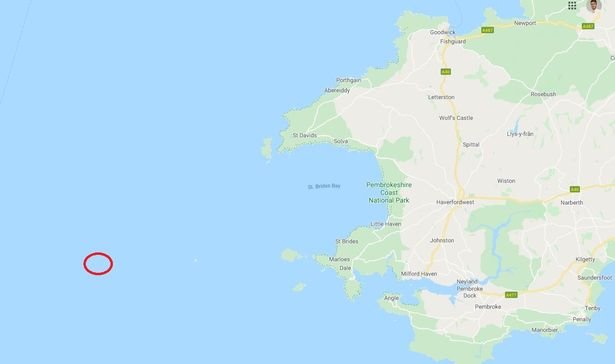 As testimony to the extreme isolation of the outpost, while Whiteside was visiting the lighthouse in 1777, violent gales battered the Smalls, stranding him there for more than a month. His salvation came only by placing a message in a bottle, then sealing the bottle into a casket and casting it into the sea. Fortune favored Whiteside, as his message washed up just two days later nearly on the doorstep of the colleague he had addressed it to!

The Smalls Lighthouse would go on to make maritime history for two noteworthy events. The first, and most regarded, was in 1837 when Captain Thomas Hubbard Sumner discovered the concept of celestial position lines, called the “circle of equal altitude,” which forms the basis of modern celestial navigation. The second event, less celebrated, occurred in 1801. It was known as the Smalls Lighthouse Tragedy and forever changed the way lighthouse crews were assigned. 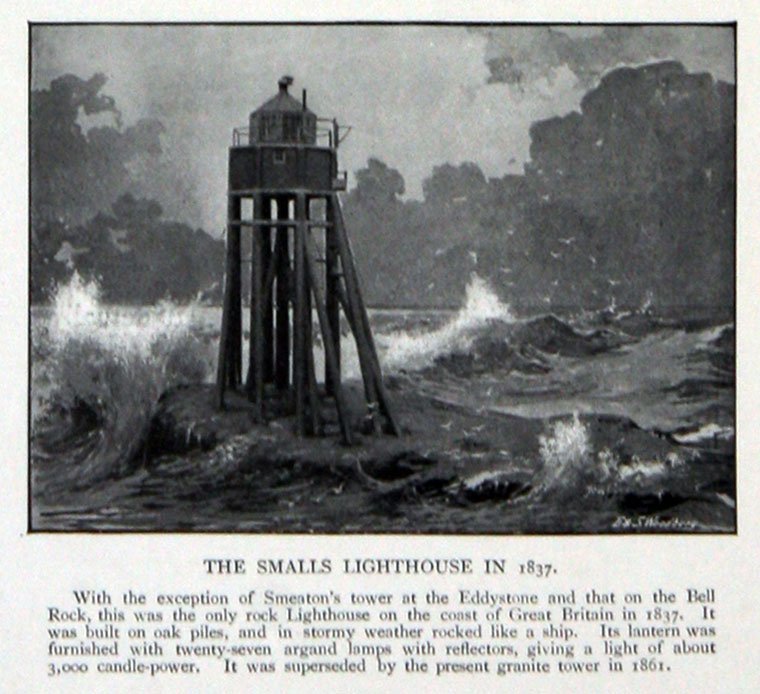 Considering their well-known distaste for each other, It is unknown why the two wickies (lighthouse keepers), Thomas Griffith and Thomas Howell, became partnered together at the Smalls lighthouse. The two had been witnessed on numerous occasions arguing and shouting at each other at the local pub. A more disagreeable pair could hardly have been chosen to occupy a tiny hut in such a hostile and lonely place. Yet, in 1801, that is exactly what happened.

It did not take long for things to go wrong. Soon after their arrival, Griffith began suffering from a debilitating illness. Howell cared for him as best he could but the ailment only worsened. Howell lit the lighthouse distress beacon, but that year the gales that swept across the Irish Sea were fiercer than usual. Even if a passing ship had noticed their beacon, they would have been powerless to render aid, as the storms made landing impossible. As the days passed and rescue remained elusive, Thomas Griffith died. 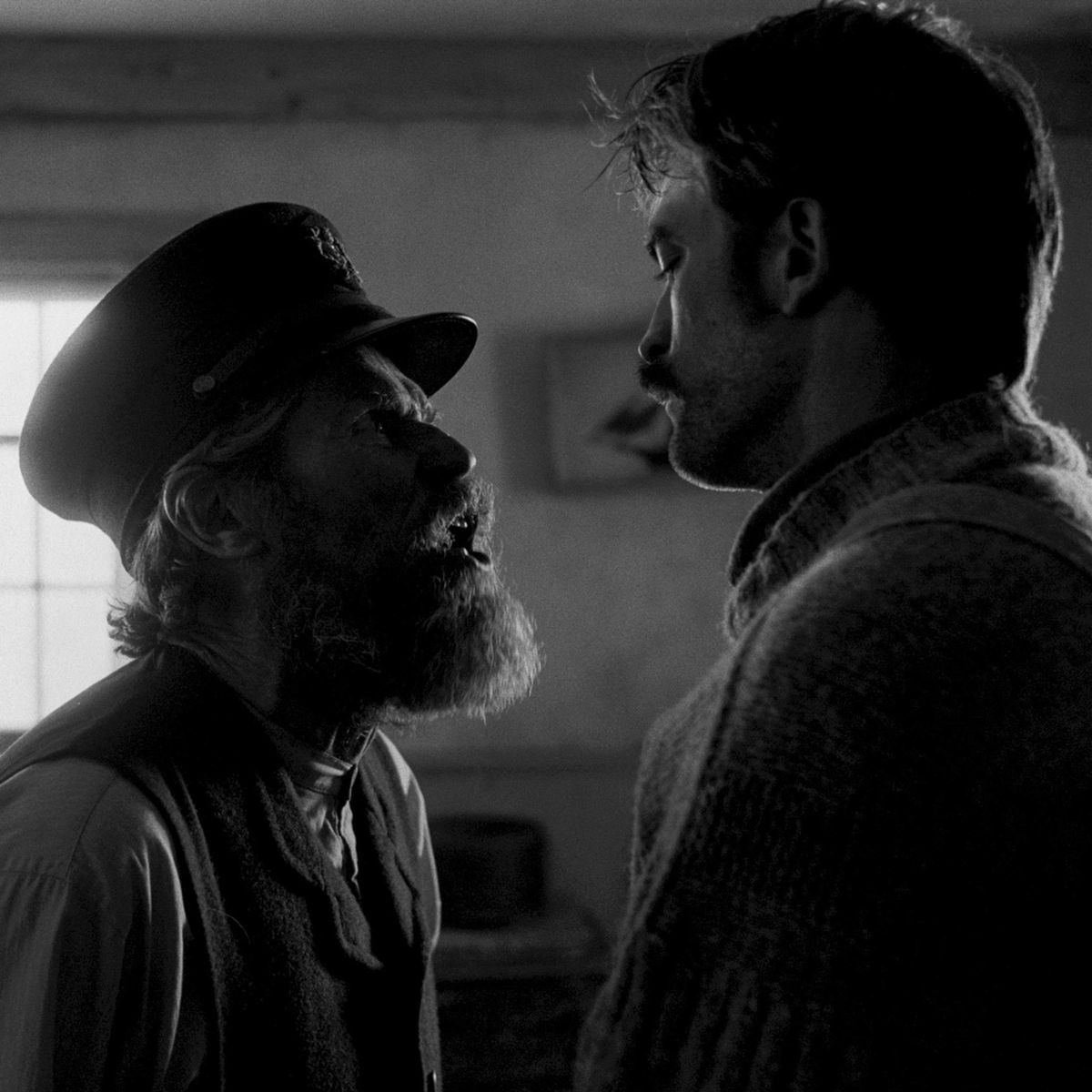 Howell was aware of the public perception of his relationship with Griffith. Rather than commit the remains to the sea, he elected to preserve them, lest he be accused of murdering his partner. Unfortunately, the storms persisted and the beacon went unanswered. Night after night as the hut swayed in the besieging waves, Thomas Griffith began to rot.

The quiet lump and slow decay was more than Howell could stand. He felt that the corpse was watching him, silently admonishing him from beneath its feeble shroud. Eventually, he could stand it no longer and Howell began constructing a casket for the corpse out of the hut’s interior walls. With an enormous effort of strength and will, he gathered Griffith into the coffin and secured him on a ledge outside the hut. Still, the beacon burned in vain.

As the gale force winds continued to batter the lighthouse, Griffith’s coffin began to break apart. Howell tried to make repairs, though he simply lacked the resources. Eventually, one of Griffiths arms broke free and began flailing with the wind, rapping against the lighthouse window. To Howell, it looked as if the hand with its rotted flesh was beckoning him to come outside. For weeks, the rapping continued. Howell imagining Griffith’s voice and laughter howling in the winds. The hands seemed to have some undead life, moving and gesturing with the storms. 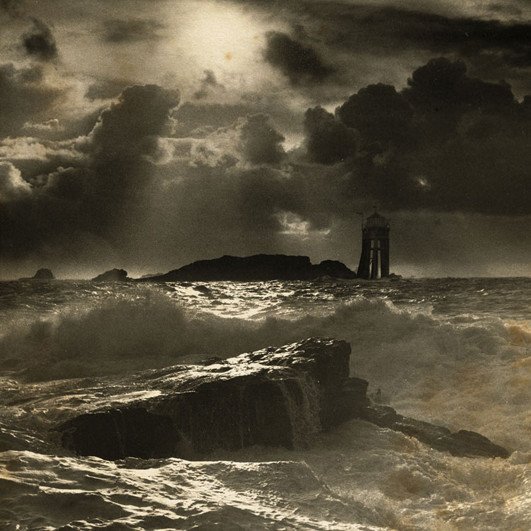 How long Howell was alone with the corpse of Griffith is unknown, weeks, possibly months. Passing ships reported seeing the beacon yet being unable to assist because of the storms. More disturbingly, there were reports of someone standing on the ledge of the lighthouse, possibly trying to signal for help. This could only have been the corpse of Griffith, lashed to the hut in his shattered coffin.

Upon his rescue, Thomas Howell was unrecognizable by his friends and by most accounts was driven mad by the experience. As a consequence of the events of Smalls lighthouse, it was decided that, from that point on, lighthouse crews must be no fewer than three men. A tradition that carried on until the 1980s when the last lighthouses became automated.