At the abandoned station of Kymlinge, there is one train rumored to provide service, Silverpilen, or the “Silver Arrow.” Be advised before boarding, for there is a saying among the locals of Stockholm, “only the dead get off at Kymlinge.” 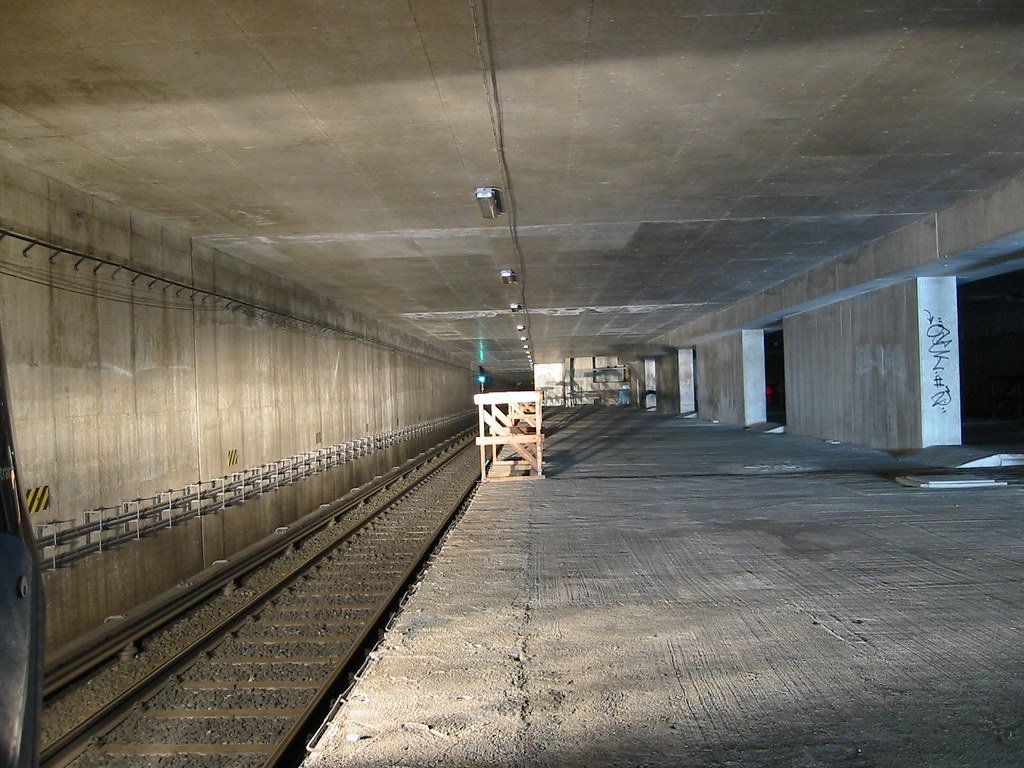 Tales of the Silver Arrow vary, though its description remains constant. In most respects, the train is the same as the standard metro version though, instead of the iconic green paint, these cars are naked aluminum. Also, the interior is somewhat spartan, having only benches and none of the adverts or decorations typically found on the normal line. It only manifests at night, generally after midnight, and only ever to a single individual.

In the most common telling, a passenger boards the train after a late night, fatigued, and not paying much attention to their surroundings. As the trip progresses, they notice their fellow passengers have a very strange look about them. At some point, the train pulls into Kymlinge and they all get up to exit. As they leave, they pass directly through the walls and vanish into the station. In some versions, the rider discovers, half-way through the journey, that his fellow commuters are dead. Depending on the version, the traveler is either found dead in the station or raving mad in the nearby forest.

Another, more existential narrative, describes the passenger as finding the train completely empty. Either by dozing or daydreaming, time becomes distorted, and the trip seems to last forever. The train passes through unfamiliar and empty stations, never stopping. Eventually it pulls into Kymlinge and the rider exits. As they make their way home, they realize that they have been gone for a very long time. Precisely how long varies, though one popular version describes it as exactly one year, stating that the Silver Arrow only stops at Kymlinge once a year, at midnight. Still another variant of this theme claims that the passenger never returns. What’s more, they become an unperson, never having existed at all and therefore remembered by no one. 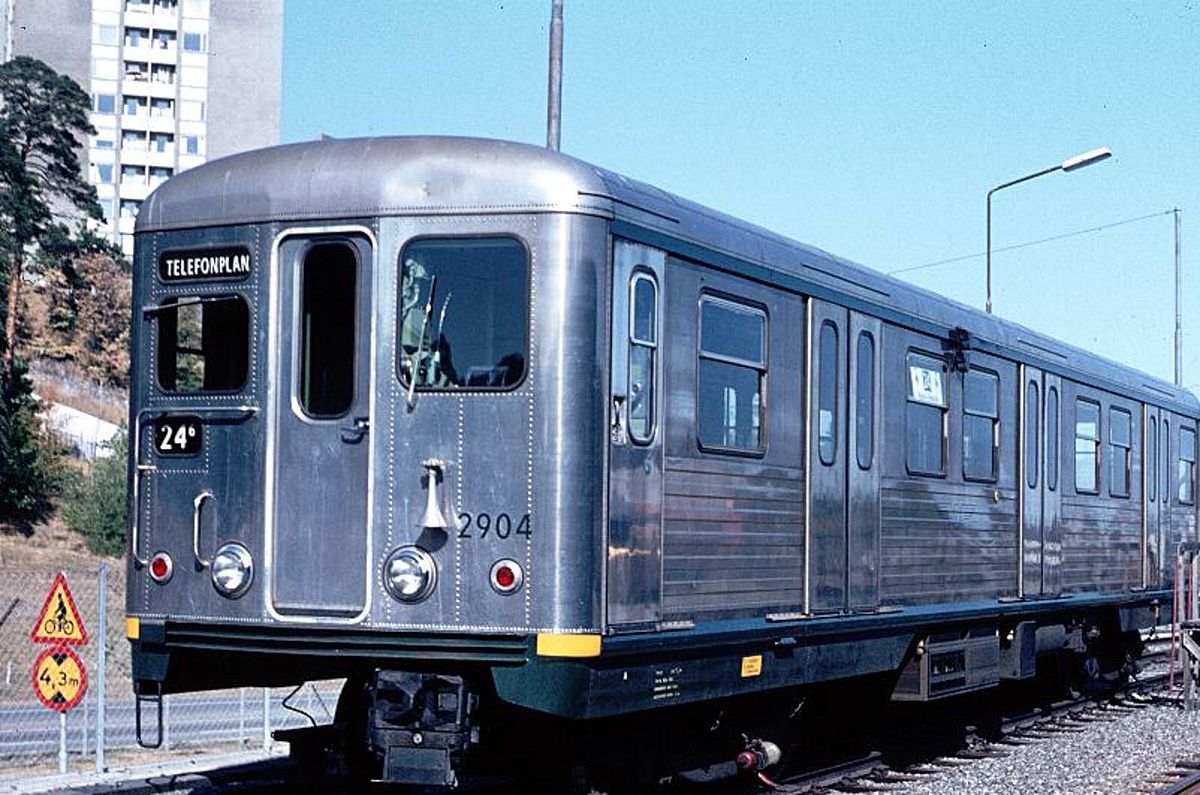 Strangely, there is some truth to be found in the legend of the Silver Arrow. A train popularly known as Silverpilen did exist, almost exactly as described in the myth. In 1965, Stockholm Metro had the eight-car train constructed to test its viability as a cheaper solution to their existing fleet. The public response was generally negative, with many finding the cars too stark and dystopian. As a result, the train was employed as a backup for maintenance or rolled out when extra service was required. Silverpilen was retired in 1995, though its legend continues to this day.

Likewise, Kymlinge Station is also real, though it has never seen service. Construction of the station was halted when it was determined that the expansion of the blue line would not be necessary. Technically, the project is only suspended, though it is unknown when work will continue, if ever. One look at the barren station, with its bare walls and empty tracks, and it’s easy to see how the Silver Arrow could call it home.