On April 25, 1935, visitors to Sydney, Australia’s Coogee Aquarium got more than their admission’s worth when the park’s new four-meter-long tiger shark vomited up a rat, a bird, then finally a human arm before a crowd of horrified onlookers. 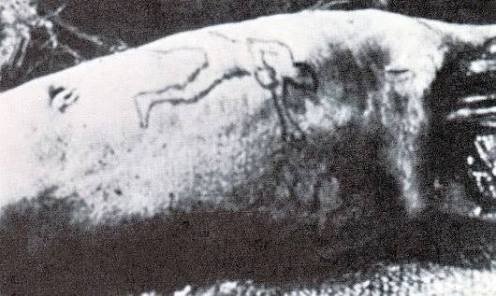 Fingerprints and a distinctive tattoo conclusively identified the arm as belonging to Jim Smith, a former boxer and small time criminal. Smith was also a police informant, well known to the Sydney authorities. When the medical examiner determined that the arm had been severed by a knife and not by a shark, it became clear they were dealing with a murder investigation. 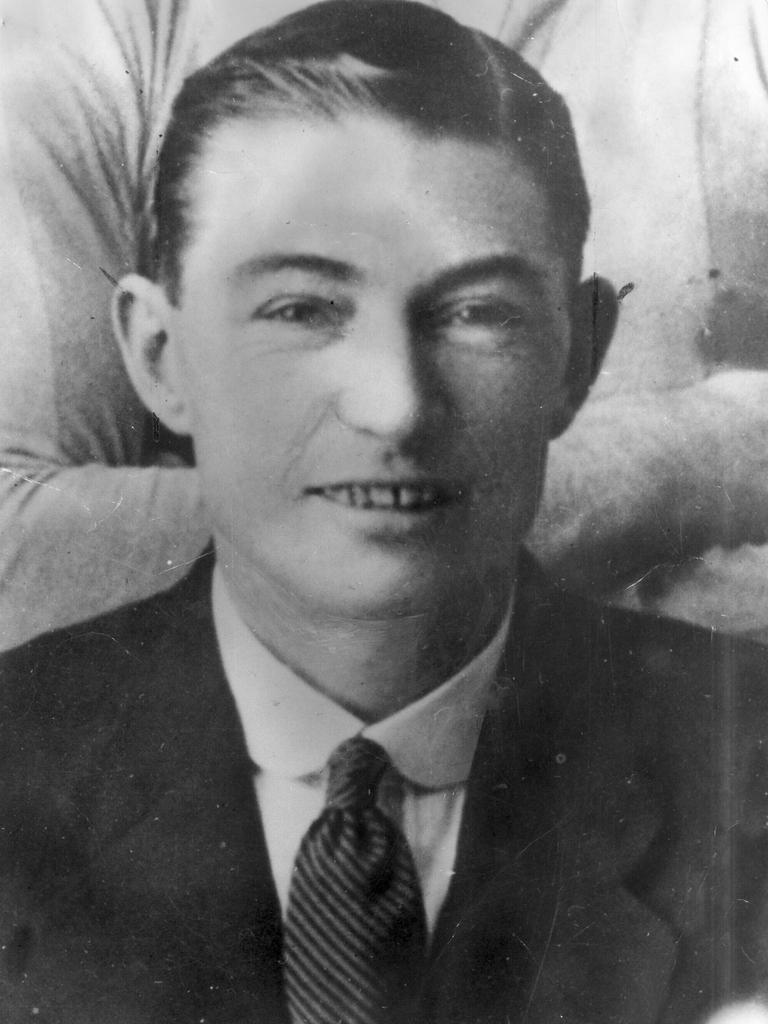 Smith had been reported missing since April 7 and was last seen alive with associate and criminal Francis Brady, playing cards at the Cecil Hotel. Smith had told his wife he was going fishing; darkly ironic considering where his remains turned up. Brady was the number one suspect for Smith’s murder, though they lacked sufficient evidence to make their case. 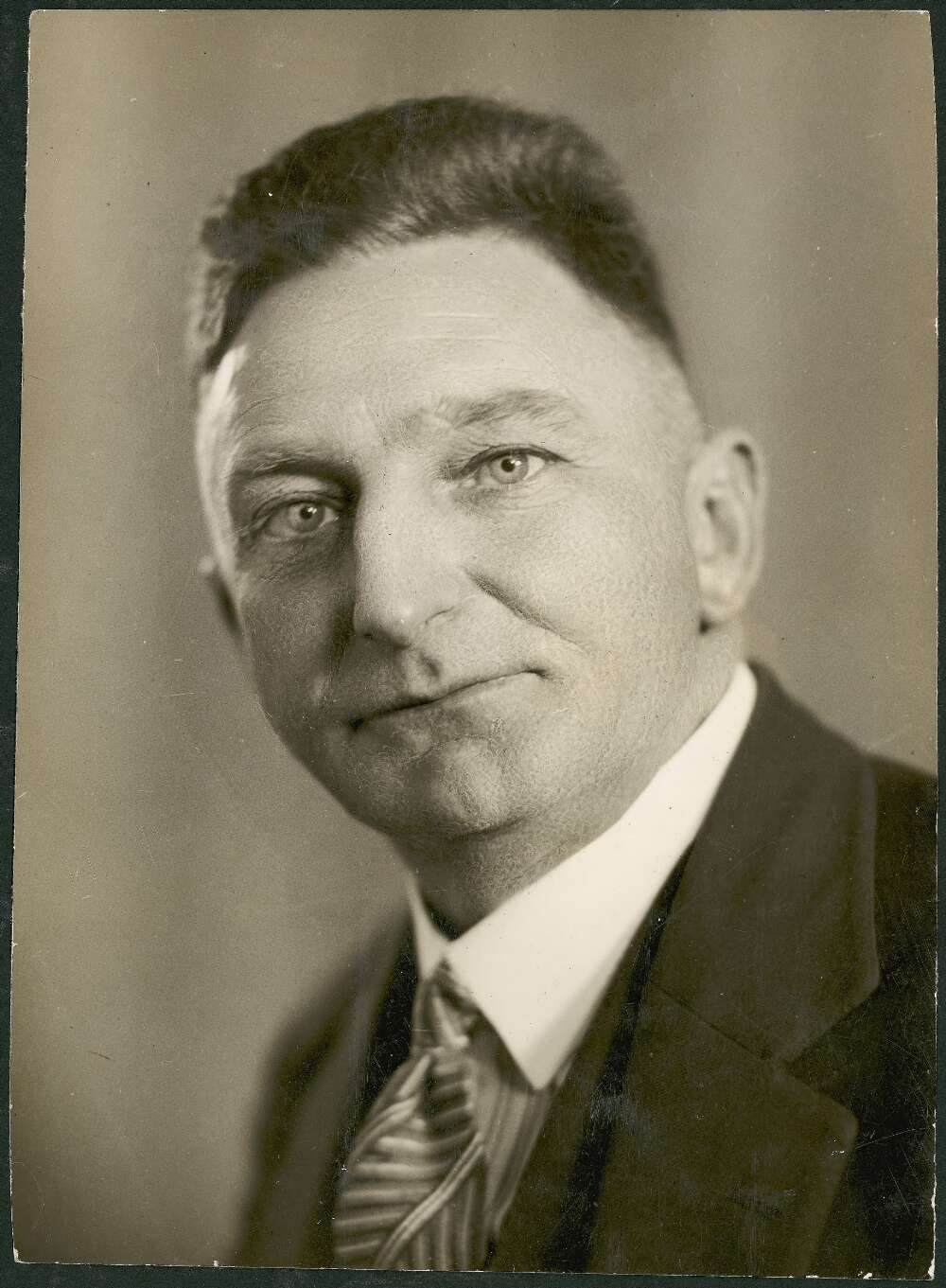 The investigation turned to another known associate of both Smith and Brady, a businessman named Reginald Holmes. Holmes owned a successful boat building business and was also a notorious fraudster and conman. Smith had assisted Holmes the previous year in sinking a yacht, Pathfinder, which was ridiculously over-insured at the time. As Smith was also a police informant, the investigators were aware that Smith was also blackmailing Holmes. Both Brady and Smith also assisted Holmes with a forgery scam in which Holmes provided handwriting samples from his boat clients to the other two men, who forged and cashed small checks against their bank accounts.

Initially, Holmes denied any knowledge of Smith and Brady and refused to cooperate with the police. However, as the evidence mounted, Holmes became increasingly anxious on the matter. On May 20th, Holmes went to his boathouse and attempted suicide by firing a .32 caliber pistol into his forehead. Fortunately, or unfortunately, depending on perspective, the bullet failed to penetrate his skull and only stunned him, causing him to fall into the water and nearly drown. After being revived, he led the police on a three-hour boat chase across Sydnee Harbor in his speedboat before finally surrendering. 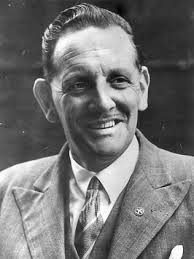 Holmes stated that it had been Brady that murdered Smith, dismembered him, and disposed of the remains in a chest in Gunnamatta Bay, colloquially known as a “Sydnee Send-off”. Brady kept the now infamous arm, threatening Holmes with it while attempting to extort 500 pounds from him. Later, he alleges that Brady tossed the arm into the surf near the coastal suburb of Maroubra, where it was apparently eaten by the soon to be captured tiger shark.

The police now had the witness they needed to indict Brady for the murder of Jim Smith. That was until June 12th, 1935, when Reginald Holmes was found dead on the same day he was set to testify in the coroner’s inquest. Holmes was last seen at the bank the previous morning where he withdrew 500 pounds, the same amount Brady had attempted to extort from him. His body was discovered in his car at Dawes Point, shot three times at close range. The crime scene was made to look like a suicide, though medical examiners quickly ruled it a homicide. 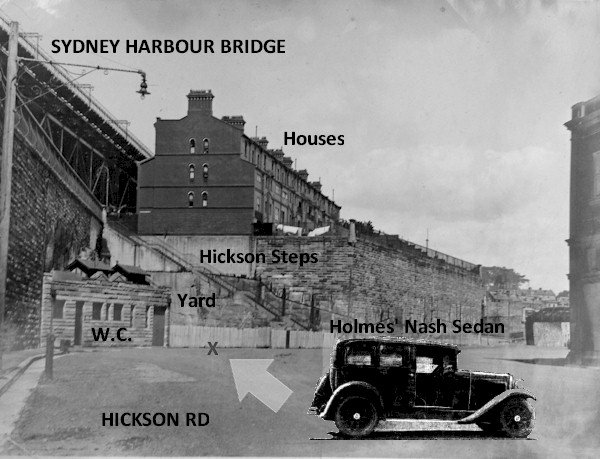 Without Holmes testimony, the prosecution’s case fell apart. They had scant physical evidence to tie Brady to the murder, not even a body. The defense attorney made the case that Smith could easily still be alive, sans arm, and that no murder had actually occurred. Though particularly convincing, the prosecution’s evidence was all circumstantial and Brady was ultimately acquitted.

While most would agree that he got away with murder, Brady professed his innocence until his death in 1965. Police theorized that Brady had murdered Smith on the orders of Eddy Weymen, a gangland figure that moved in the same circles as Brady and Smith. The suspected motive was Smith’s status as a police informant.