The circumstances surrounding the deaths of Clifford and Ada Redpath will forever be obscured in doubt and controversy. The facts are few and the evidence provides more questions than answers. What we’re left with is a rabbit hole filled with intrigue, lies, and speculation that has endured for more than a hundred years to become one of Canada’s greatest murder mysteries. 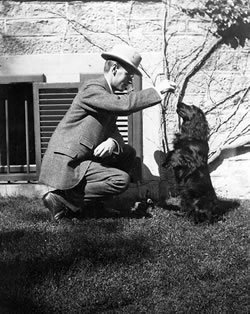 History tells us that, on the evening of June 13, 1901, Clifford Redpath returned home to the family estate in the affluent Golden Square Mile neighborhood of Montreal. He went directly to his mother Ada Redpath’s room where, shortly after, three gunshots were heard. Peter Redpath, Clifford’s older brother then investigated, finding his mother and brother both dead. Ada had been shot in the back of the head while Clifford sustained a gunshot to his temple. Both lay in pools of blood with a gun laying near Clifford’s hand. Ultimately, the case would be ruled as a murder-suicide, postulating that Clifford, deranged and in the throes of an epileptic fit, shot his mother then shot himself.

Unfortunately, history is a poor witness when it comes to the account of the Redpath murders. To begin with, the police were never contacted, nor did they perform any subsequent investigation. A coroner’s jury was assembled and an inquiry was held at the Redpath mansion on the 14th of June, the day after the murders. The testimony of Peter Redpath was largely used to establish the official narrative, though depositions of several other witnesses were taken.

Rosa Shallow, one of the servants, testified that she found two revolvers at the scene, which was corroborated by one of the doctors who added that one pistol had two empty chambers, the other, one. This contradicts Peter’s statement of only one gun being present.

One of the more perplexing testimonies comes from Doctor Thomas Roddick, who claims that he found foam in Clifford’s mouth, adding that he had a history of epilepsy. This is curious because Dr. Roddick was proven to be out of town at the time and never viewed the bodies. Further, no medical records or family corroboration indicate that Clifford was an epileptic, never mind the preposterous claim that he could execute a murder suicide while in the grip of violent seizures. Interestingly, Dr. Roddick and Amy Redpath were romantically involved and married shortly after the murder. 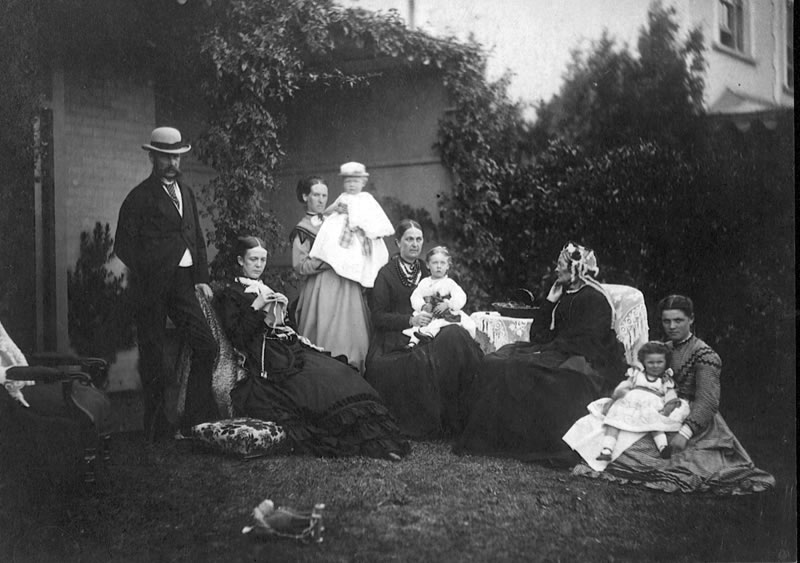 The Redpaths had ample reason to handle the affair with discretion. They were among Montreal’s elite families, descended from industrialist and sugar magnate John Redpath. Their wealth and privilege easily accounts for the lack of police intervention and, to a certain extent, the manipulation of the coroner’s jury. What is clear, through the murky layers of subterfuge, is that what happened to Ada and Clifford Redpath was far worse than a murder–suicide, at least in terms of its perception by the public and its possible ramifications to the family name. 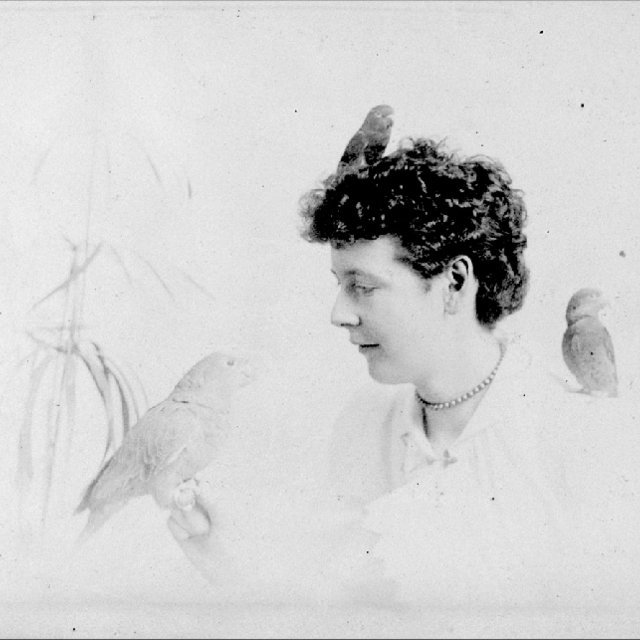 When pulling at the threads and clues, Amy Redpath, who was present during the murders, is the subject of much speculation. There is sufficient evidence to suggest that she influenced Dr. Roddick’s testimony, but to what end? Historians familiar with the family and the events describe Amy as an intelligent and quietly manipulative personality, entirely capable of orchestrating a murder plot. Even if this were true, something clearly did not go according to plan. Adding flavor to this theory are Amy’s closet dramas, a type of play written to be read or read aloud for intimate audiences. While she was publicly silent on the events, she wrote a thinly veiled account in one of her plays that is kind of a 19th century version of O.J.’s If I Did It. 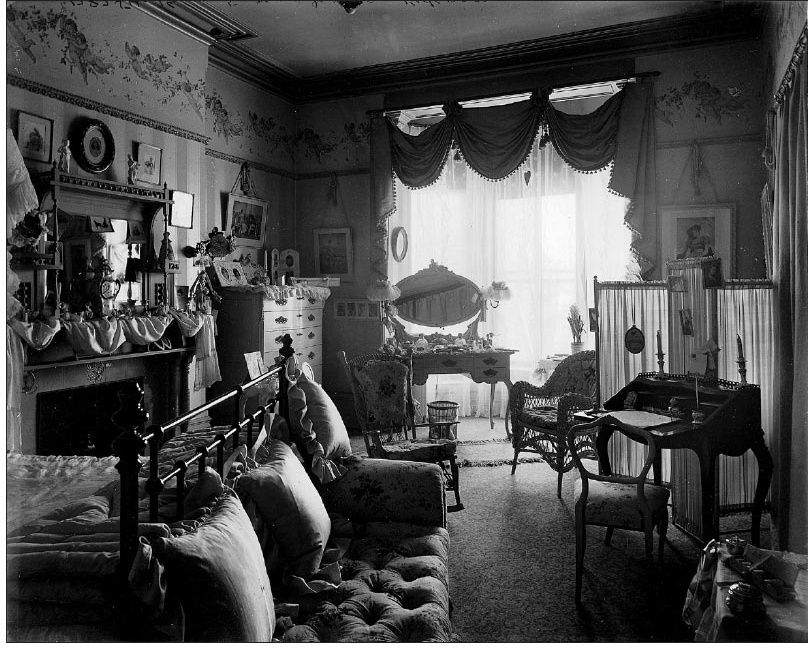 Another popular theory states that Clifford had recently come out as gay, which would be a huge scandal for a family of the Redpath’s stature. If this were the case, some sort of argument between he and Ada could be plausible. Considering the aforementioned contradictions to the murder suicide account, this only establishes a motive, which would not require the bizarre coverup, as both victims would die with the knowledge. Financial gain is another possible motive, though Ada came from wealth before marrying into the Redpath family and had a standing prenuptial agreement that kept her finances separate from the Redpath fortune.

This is but the tip of the Redpath iceberg, there are countless theories and entire websites dedicated to solving it. To truly appreciate the strangeness, you’ll have to dive down the rabbit hole and get to know the family, the deeper you go, the stranger it gets.