The Phantom Barber of Pascagoula

There are few things in this world that invoke a sense of security more so than the comfort and safety of our own beds. Conversely, nothing is more terrifying than when the privacy of that sanctum is violated. In June of 1942, as World War II raged, the small town of Pascagoula, Mississippi, became intimately acquainted with this fear during a series of bizarre visitations from an individual known only as the Phantom Barber.

The first incident occurred in the convent of Our Lady of Victories, where two young girls, Mary Briggs and Enda Hydel shared a room. Mary awoke to find a short, fat man leaning over her bed and fiddling with her hair. The man shushed her when he saw her eyes open, causing her to scream. The man fled immediately through their window, absconding with a large lock of her hair. 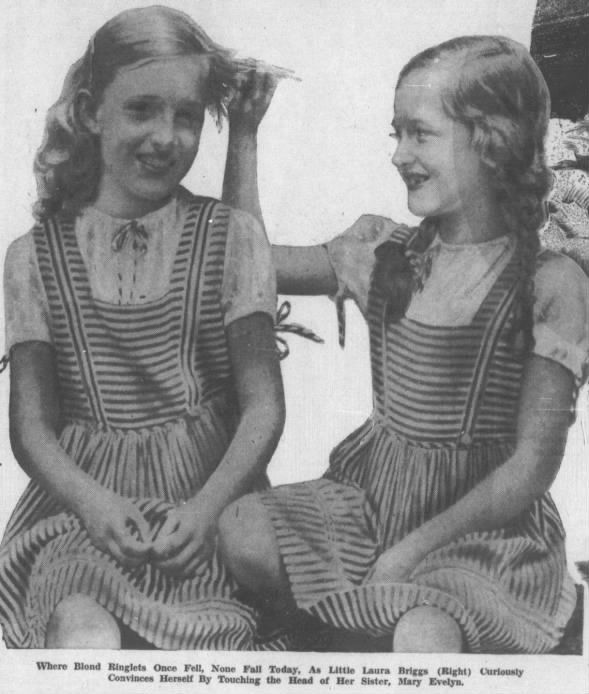 A few days later, the strange stylist struck again, removing a significant clump of hair from six-year-old Carol Peattie. Again, the man entered through the window, slicing the screen to gain access. The girl did not see her attacker and slept through the incident.

On June 13, the attacks escalated. After breaking into the home of Mr. Terrell Heidelberg and his wife, the Barber’s tactics took a decidedly violent turn. Rather than trim his victim’s hair, this time he beat them in the face with metal pipe while they slept. The couple survived their attack but were unable to identify their assailant.

This brutal attack inspired a massive response by the police to apprehend the Phantom Barber. This did little to assuage the concerns of the people of Pascagoula, many of which refused to go to work, choosing instead to stay home and to protect their families. In turn, this caused production to slow in the local factories, significantly impairing the war effort. This would have strange ramifications in the hunt for the perpetrator. 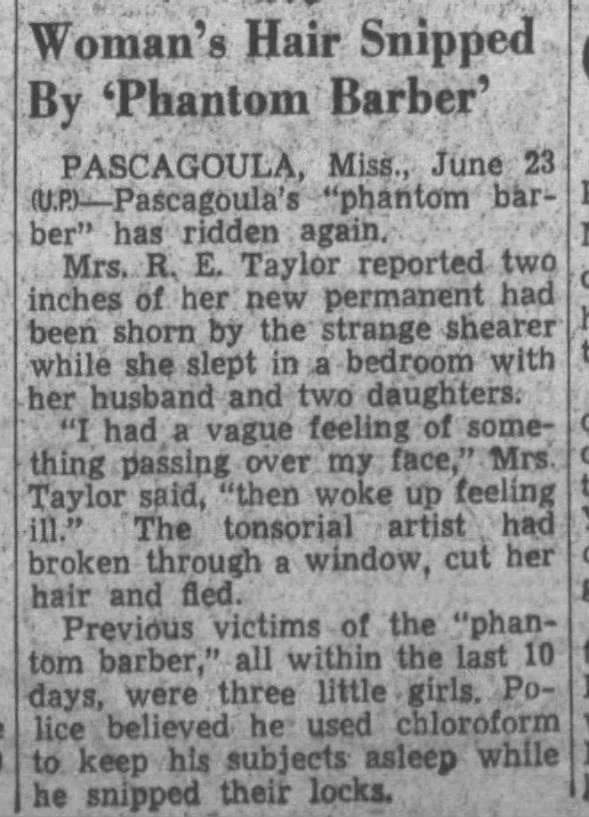 Two weeks later, the Phantom struck again, this time returning to his former modus operandi with Mrs. R.E. Taylor. Mrs. Taylor had been sleeping in a room with her husband and two small daughters when the Phantom came calling. As in the previous instances, he entered the home through a window. Mrs. Taylor reported being vaguely aware of something passing over her face in the night, then waking up in the morning feeling ill. Two inches of her hair had been removed. Police suspected that the intruder had possibly employed chloroform to incapacitate his victims.

A total of ten incidents were reported that summer, though the attack on the Heidelbergs remained the only violent attack among them. As the weeks passed, fear and panic increased. Gun sales spiked and neighborhood patrols were organized. Finally, in August, police announced that a suspect had been apprehended.

57-year-old, William A Dolan was arrested and charged with the attempted murders of Mr. and Mrs. Heidelberg. Dolan was a German born chemist who was believed to be a Nazi sympathizer. As the war in Europe raged on, the case was made that Dolan had perpetrated the attack to damage the moral of the factory workers and to hinder the war effort. 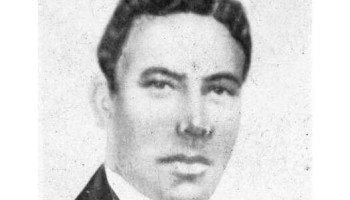 There was scant evidence to connect Dolan to the home invasions. He did have a grudge against Mr. Heidelberg’s father, a local judge who he claimed had treated him unfairly. Additionally, hair from one of the victims was allegedly discovered near his home. When the case went to trial, Dolan plead guilty to the attempted murder, though denied having any part in the hair clipping incidents. He was sentenced to ten years in prison, though was released early, based on the merits of a polygraph test indicating that he had not been the Barber.

After the arrest of Dolan, there were no more appearances of the Phantom Barber. Though his guilt in the Heidelberg attack is not generally disputed, speculation continues as to whether he was responsible for the nocturnal clippings. Many researchers struggle with the psychological profile of the Barber, citing it unlikely that the perpetrator would escalate to violence, only to return to his former, covetous hair collecting. Also, the Heidelbergs where the only victims who did not receive a haircut.

One prevailing theory is that Dolan was the victim of anti-German sentiment and that he was used as a scapegoat for the Barber’s intrusions. His guilt in the Heidelberg case and its timely proximity to the other crimes certainly make him a plausible suspect. But did he do it? If not, it is unlikely we will ever know who did.