The Old Believers tell of a magnificent city called Kitezh that once stood on the shores of Lake Svetloyar but now lay submerged beneath its sacred waters. It is said among the faithful that Kitezh is hidden from all but the purest of heart, and only the worthy might catch a glimpse of its splendid cathedral or hear the ringing of its bells rising from the deep. 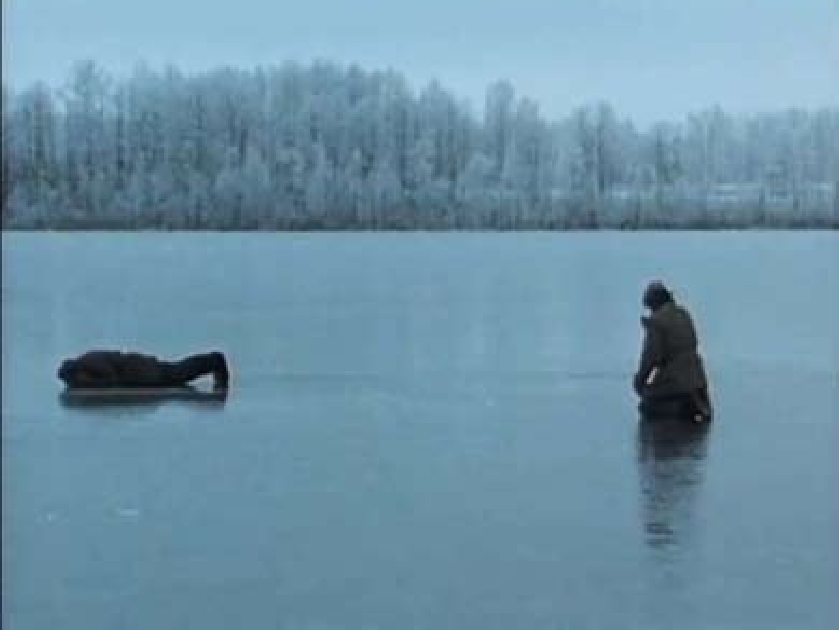 According to legend, the Grand Prince of Vladimir, Uri II, built two cities near the Volga river. One was called Maly Kitezh (Little Kitezh) and stood near present-day Krasny Kohlm, Russia. The other, Bolshoy Kitezh (Greater Kitezh), he built deep in the woods, east of the Volga, in a place of incredible natural beauty, on Lake Svetloyar. It is said that the path to the city was hidden, and only those who knew the way could find it.

History tells us that in 1237, Batu Kahn of the Mongol Empire sent emissaries to Uri in Vladimir, offering a peaceful alliance. Instead, Prince Uri received the emissaries with disdain and sent them away with token gifts. Whether Batu Kahn was insulted or never intended peace, he arrived soon after with the Army of the Golden Horde. He then began to raze the cities of Kievan Rus’, including Ryazan, Kolomna, Moscow, and finally, Uri’s capital, Vladimir.

The Kitezh Chronicle of the Old Believers describes how Batu conquered Maly Kitezh, torturing and murdering its people, demanding that they reveal the path to Bolshoy Kitezh. At first, none would betray its location, until finally, an old drunkard accepted a bribe of gold and led the Khan’s armies through the forest to the hidden path, the lake, and Bolshoy Kitezh. 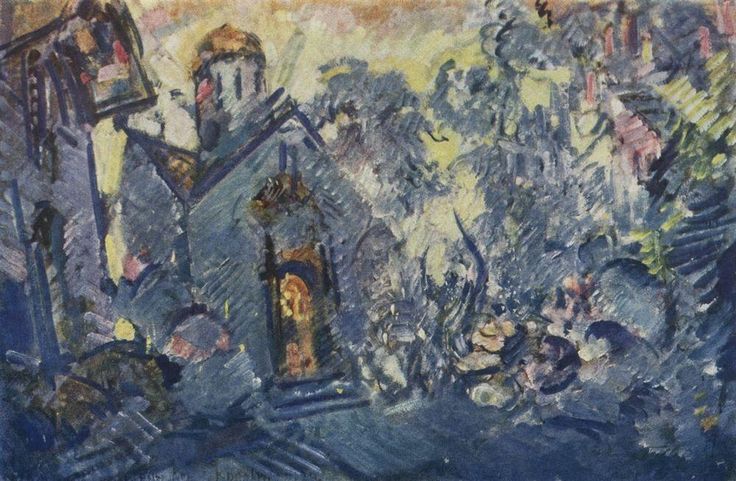 Batu Kahn came prepared for a fight, but what he found shocked him. There were no walls or armies to oppose him, nor did the populace flee in terror before the Golden Horde. Instead, he found the people fervently at prayer, petitioning God to protect them from the encroaching Mongols. Then, as Batu directed his soldiers into the city, a miracle occurred. Fountains of water erupted from within the town as it dislodged from the shore and began to submerge beneath the waves of Lake Svetloyar. The last thing they saw was the shimmering dome of its cathedral and cross, sinking into the depths.

The site has been sacred to the Old Believers of the Russian Orthodox Church ever since. To this day, pilgrims take the same path as the Golden Horde, known as the “Path of Batu,” and prostrate themselves before the lake. Those who come to pray often report the sound of bells emanating from the lake, sometimes accompanied by a choir singing. Others have claimed to have visitations from ghostly children bearing candles or even seen the roofs of buildings deep within the lake.

Lake Svetloya is not large; it is only about 1,500 feet long and 1,150 feet across. It is deepest at the southern end at just over 100 feet, though it rises to a shelf of about 75 feet across most of the lake. It’s hardly the place one might expect to conceal a city. It would seem that the matter could be quickly confirmed or debunked with little effort. 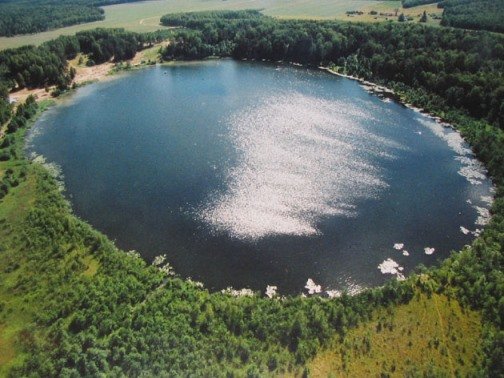 In 1969, Archaeologist Mark Barinov attempted to do just that. What he found was interesting and did more to support the myth than debunk it. Barinov theorized that the original lake was formed by a meteorite approximately 2000 years ago. However, the more shallow shelf was created much later, roughly 800 years ago, around the time of Batu Kahn and the Mongol invasion. While archaeologists found nothing definitive at the bottom of the lake, they have discovered evidence of a medieval settlement on one of the hills beside the lake. Coincidentally, it is a place the Old Believers hold sacred as connected to the legend of Great Kitezh.