On the northeastern side of the North Cape Province of South Africa lies the Richtersveld, a wild and inhospitable place of brutal peaks and deep canyons. Its northern border is the Orange River, whose lush and fertile banks provide habitat for one of the most diverse populations of creatures in all of Africa. Supposedly, hidden deep among the razor–sharp volcanic rocks there is a cave system called the Wonder Hole, thought to connect with the ocean some sixty-five kilometers away. Within the Wonder Hole is said to be a vast hoard of diamonds and precious stones, collected and protected by the fearsome Grootslang. 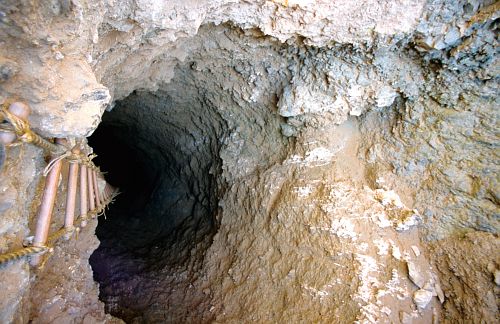 According to local folklore, the Grootslang is a primordial beast, having the characteristics of both a snake and an elephant. After creating the creature, the gods instantly regretted their decision. Not only had they created a monstrosity but they had also endowed it with superior intelligence and cunning. According to legend, the gods split the creature in two, making snakes and elephants, before destroying the remaining Grootslang. Unfortunately, one survived, and the species descended from this lone monster. 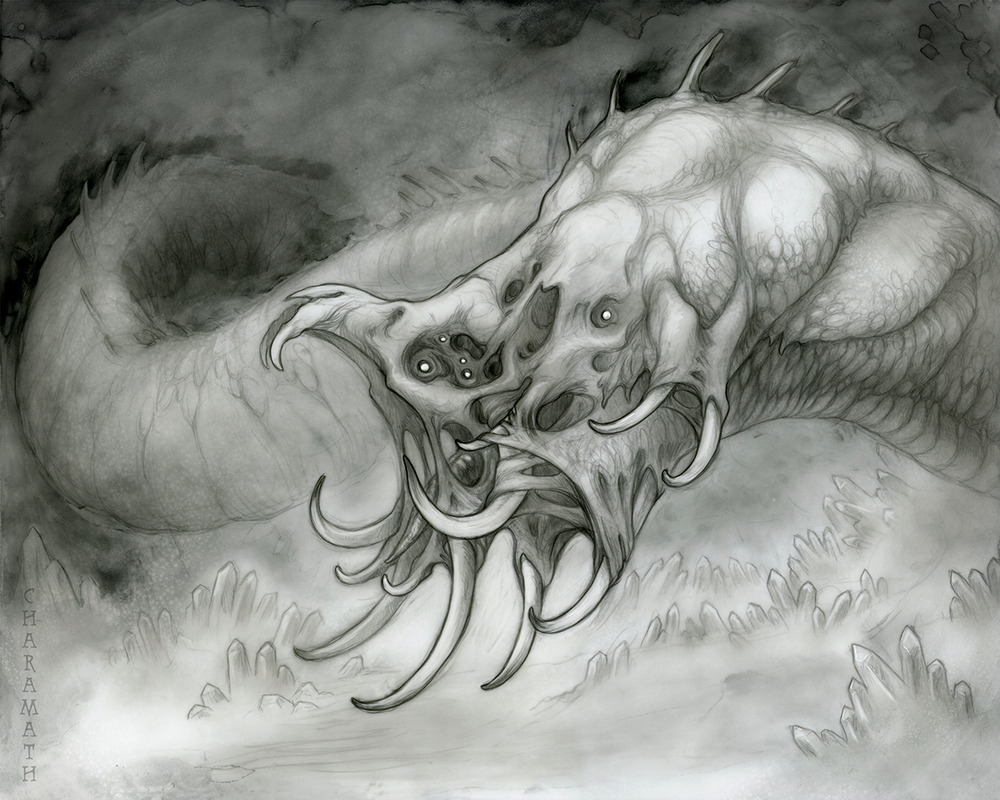 Descriptions of the creature vary wildly. Some say it has the body of an elephant with a mass of snakes where its trunk should be. Others say it is more snake-like, fifty feet in length, with an elephant-like head. In any context, it is a horrid and terrifying amalgam. The Grootslang is driven by a love of precious stones, diamonds being its favorite. As a dragon hoards gold, so does the Grootslang collect gems. The monster is so devoted to them that it can even be bargained with to deliver mercy in exchange for them. 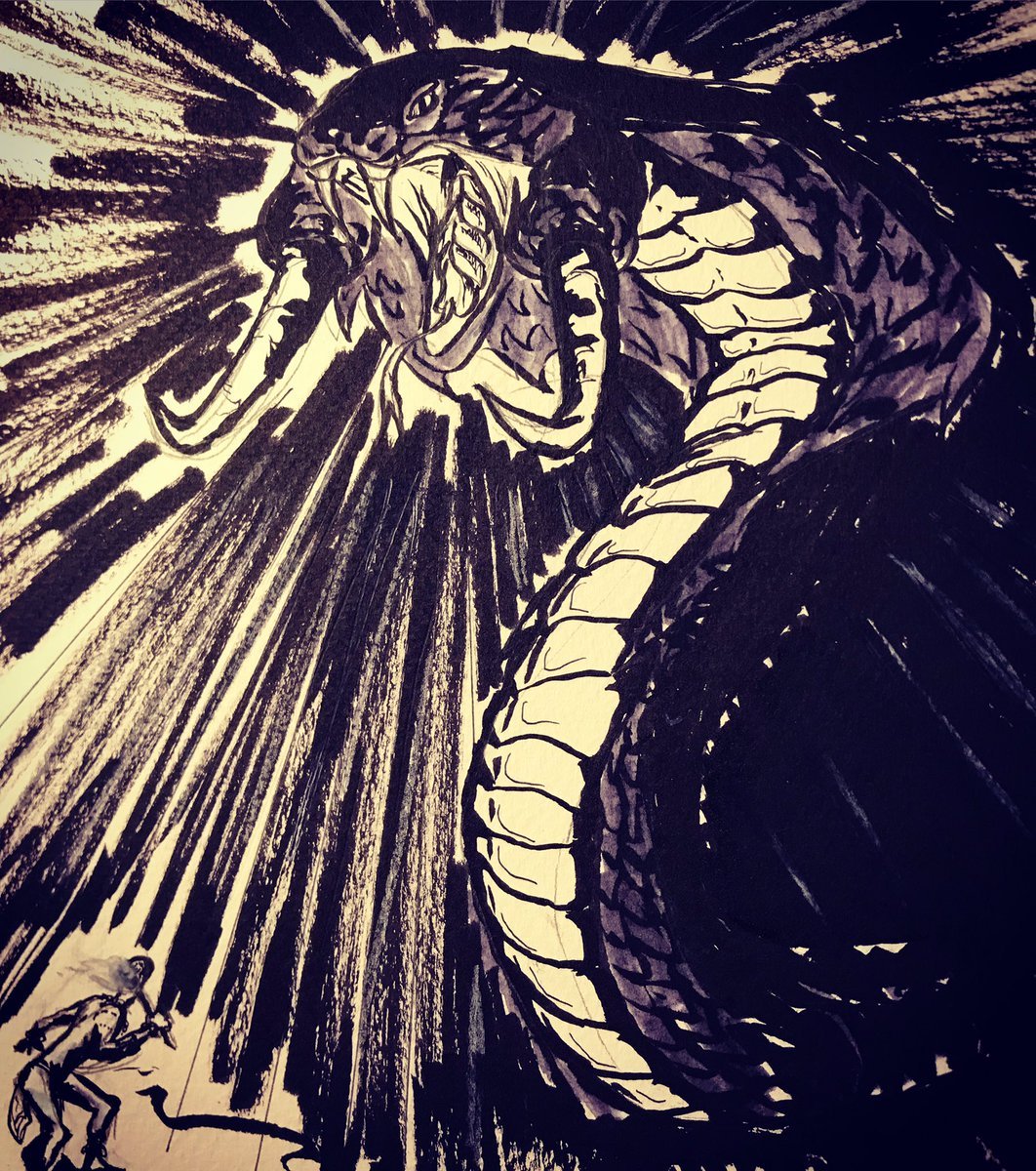 While it seems like a fantastic relic of ancient folklore, the indigenous population considers the creature to be firmly footed in reality. Recent sightings are rare, though there are several documented encounters from the early twentieth century. Most describe something like a giant, aggressive water snake, tipping boats and terrorizing fishermen. In 1917, English businessman Peter Grayson disappeared in the region, spawning rumors that he was claimed by the beast. South African prospector Lt. Fred Cornell claims to have encountered the Grootslang in 1910 and in 1920 while prospecting for emeralds. On one occasion, he employed dynamite to dislodge it from a large rock in the Orange River then shot at it with his rifle. Similar sightings continued into the early 1950s.

It is said that every myth contains a seed of truth, which begs the question, just what exactly is roaming around in the Richtersveld? Africa has no shortage of big snakes, monitor lizards, and crocodiles. Could one of these be the culprit? With a wealth of precious gems at stake, it does provide a tantalizing reason to find out.