The Girl in the Snow

Do you want to hear a ghost story? It’s a good one, I promise. It has all the elements of a classic tale and, best of all, it’s true. Or is it? I’ll leave that for you to decide.

Our story takes place in a suburban New York town in the 1890s. It had been a particularly cold winter and a heavy blanket of snow covered everything. Dr. Silas W. Mitchell was up late reading in his home office when he heard a rapping at his front door.

Upon investigation, he found a girl of about 12-years standing on his stoop in the driving snow. She wore a tattered red cloak and dress, far too thin for the frigid night. She was desperate for help, begging the doctor to come help her sick mother. Dr. Mitchell, at first, refused, citing that he no longer practiced house calls and suggesting another doctor. The girl insisted that there was no time and that he must come right away. Reluctantly, the doctor packed up his kit and went with girl. 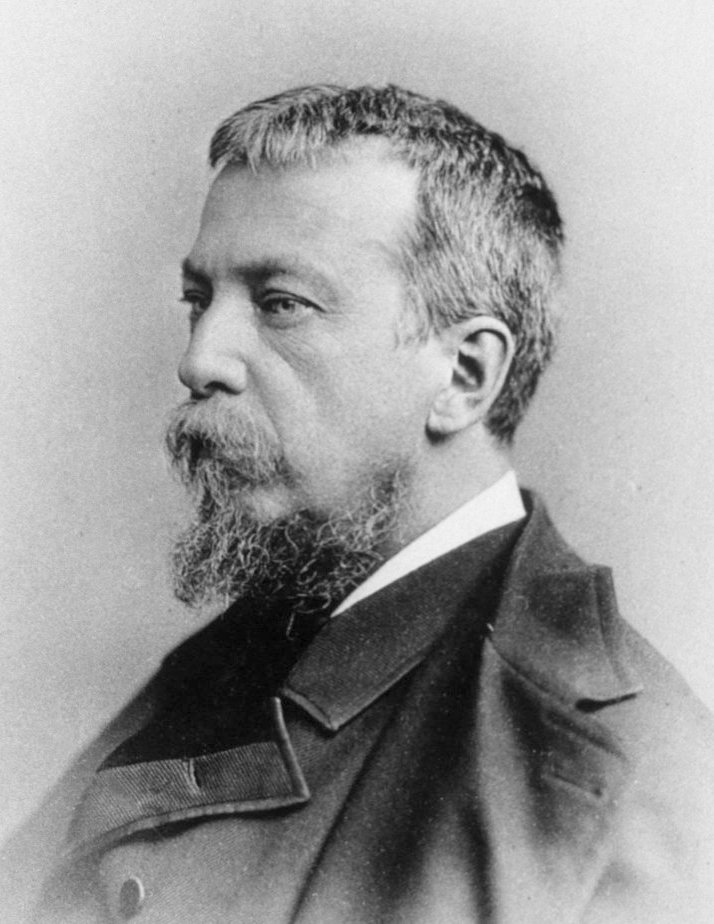 They traveled for more than a mile through storm, the snow stinging their eyes and drenching their clothes. Finally, they arrived at a rundown house in the poorer section of town. The girl led him inside and up the stairs to a small bedroom where her mother lay unconscious in bed. She thanked him again for his help and left the room as Doctor Mitchell went to work.

He quickly diagnosed the woman with pneumonia, a condition that, if not treated quickly, was frequently fatal at the time. Mitchell worked through the night on the sick woman, unsure if he was going to be able to save her. Then, as the sun was coming up, the woman’s fever broke. After a while, the woman awoke, surprised to find him in her bedroom. He explained what he had done and how close to death she had been. The woman was grateful, but still confused how he had come to be in her home.

Doctor Mitchell told her that all thanks belonged to her daughter for braving the elements and bringing him here in time to save her. The woman became even more confused, a troubled look crossing her face as she explained that she didn’t have a daughter. He described the girl and the clothes she was wearing, at which point the woman broke into tears. She explained that her only daughter had died several months earlier and that she didn’t appreciate the joke. To illustrate her point, she directed Doctor Mitchell to the closet, where he discovered the girl’s red cloak and dress. Both were bone dry and could not have possibly been out in a snowstorm only a few hours earlier. 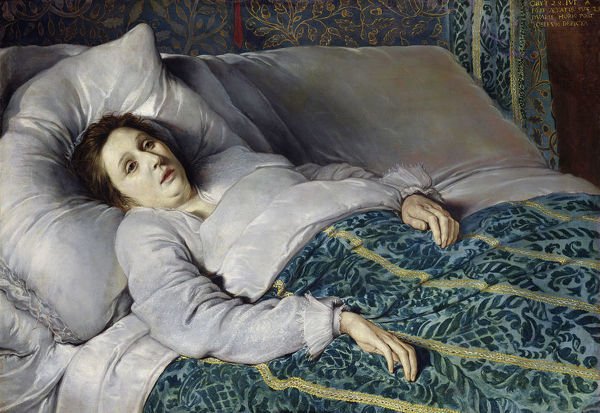 It was a vexing contradiction for the doctor, being practiced in in science and medicine. He was skeptical by nature and did not believe in ghosts or the supernatural. Yet, he could not discount what he experienced and saw with his own eyes. Doctor Mitchell told this story frequently over the years, until his death in 1914, insisting that it was true. But was it?

Certainly, his status as a respected physician lends some credibility to the tale. In fact, his story was so convincing, that at least half a dozen variations of it have turned up in various ghost anthologies, all citing different doctors, in different towns, at different times, and all presenting the events as factual events. In a very real sense, the story has become ingrained into American folklore, rippling through time and culture.

As for the authenticity of the original, Doctor Silas Mitchel does leave us a few clues. There are a number of personal letters in which he is asked directly about the story, to which his answers are cheeky, but inconclusive, hinting that it was a joke taken too far. Then, perhaps most definitively, he wrote in his 1909 novel, Characteristics, the following passage, spoken by his protagonist:

“It is dangerous to tell a ghost-story nowadays. . . . A friend of mine once told one in print out of his wicked head, just for the fun of it. It was about a little dead child who rang up a doctor one night, and took him to see her dying mother. Since then he has been the prey of collectors of such marvels. Psychical societies write to him; anxious believers and disbelievers in the supernatural assail him with letters. He has written some fifty to lay this ghost. How could he predict a day when he would be taken seriously?”

So, is it true, or not? I won’t comment either way, as some things are best left to ambiguity. To me, what matters is that we want to believe. Even if it was a fabrication, it still invokes hope and faith; two things often in short supply.