On August 11, 1676, Sister Maria Crocifissa della Concezione awoke screaming on the floor of her bedchamber in the convent of Palma di Montechiaro. Her hands and face were covered in ink and she was clutching a strange note written in an indecipherable jumble of archaic symbols. When the nuns of the convent came to her aid, she claimed that the Devil had visited her and forced her to transcribe the bizarre communication, conspiring to turn her away from God.

Born Isabella Tomasi, Sister Maria had come to the monastery fifteen years previous at the age of fifteen. Her family was wealthy, of noble birth, and deeply connected to the church. By all accounts, she was content, dedicated, and penitent in her service to God, worth mentioning considering the opinions of modern researchers that suggest she may have been bi-polar or a paranoid schizophrenic. 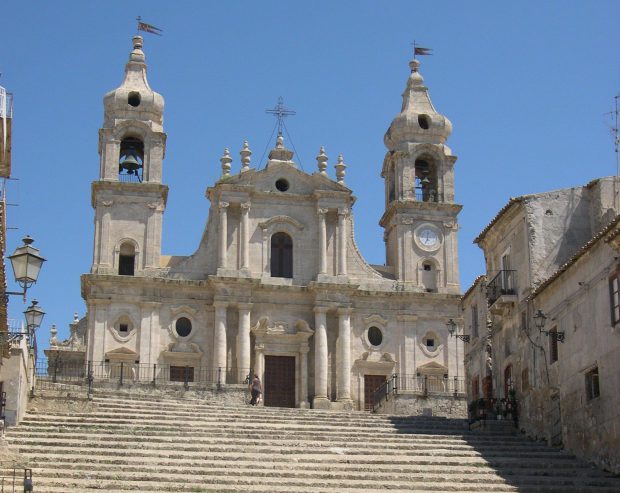 That August night was not Satan’s first visit to Maria, several letters were drafted in similar fashion. However, it is the only one still in existence today. For centuries, the contents of the letter eluded all attempts at translation. Consisting of fourteen lines of coded symbols, the message seemed to be a jumble of Arabic, Latin, Runic, and Greek.

It would take nearly four-hundred years to crack the code. In 2017, a team of researchers at Ludum Science Centre in Catania made a startling breakthrough in the mystery. Utilizing military grade decryption software sourced from the dark web, the team programed the parameters around the four known languages. Finally, the Devil’s message was revealed. 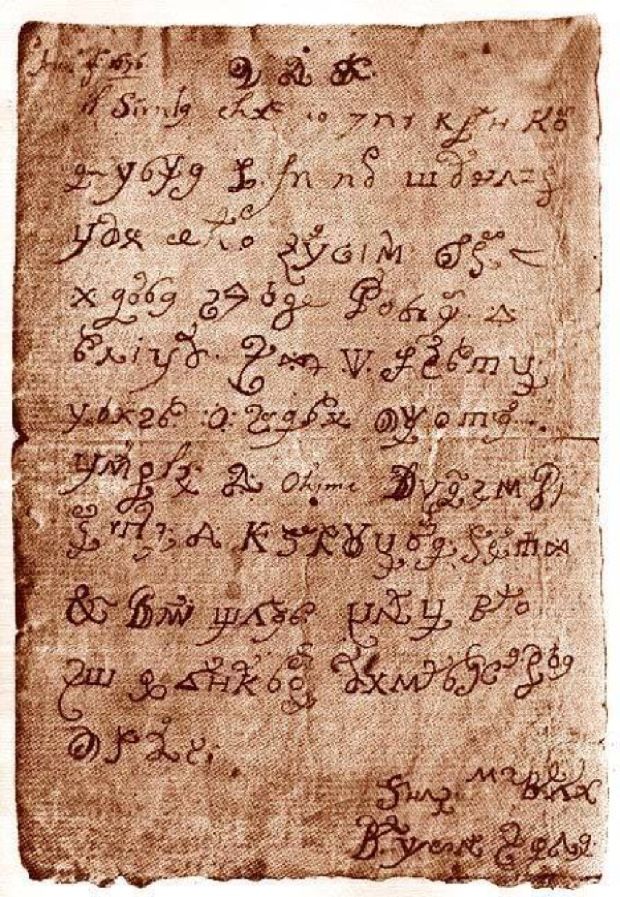 While the text is mostly rambling and only seventy percent complete, a partial English translation is as follows:

Humans are responsible for the creation of God.

This system works for no one.

God thinks he can free mortals.

God and Jesus are dead weights.

It is important to note that this is not an exact translation, rather, one that has been phrased and punctuated to make sense to a modern audience. The complete translation from Italian makes a little less sense, but is somewhat more disturbing:

my son Calogero Iacona will rule over all countries and cities, he will always be elegant…

Of symbols that I who clause livegio know source a misfortune

or seamstresses sewn by men

alas restore me to serve nobody

this is ballast system are the three

a God that I feel free mortals

this is why I am always.

Considering the alleged source, the context is certainly creepy. While it is known that Sister Maria drafted this message, it is less clear how linguistically skilled she was. It is conceivable that she had knowledge of those languages, though unlikely that she possessed the skill to blend them into such a sophisticated code. The exact meaning of the text is certainly debatable. What is not argued is that there is definitely a message contained within.