Before the Tiger King forced the nation to gasp with a collective “WTF!?”, there was the California Alligator Farm. Where for the reasonable price of 25 cents, you and your entire family could spend the day petting, riding, or even wrestling Alligators. 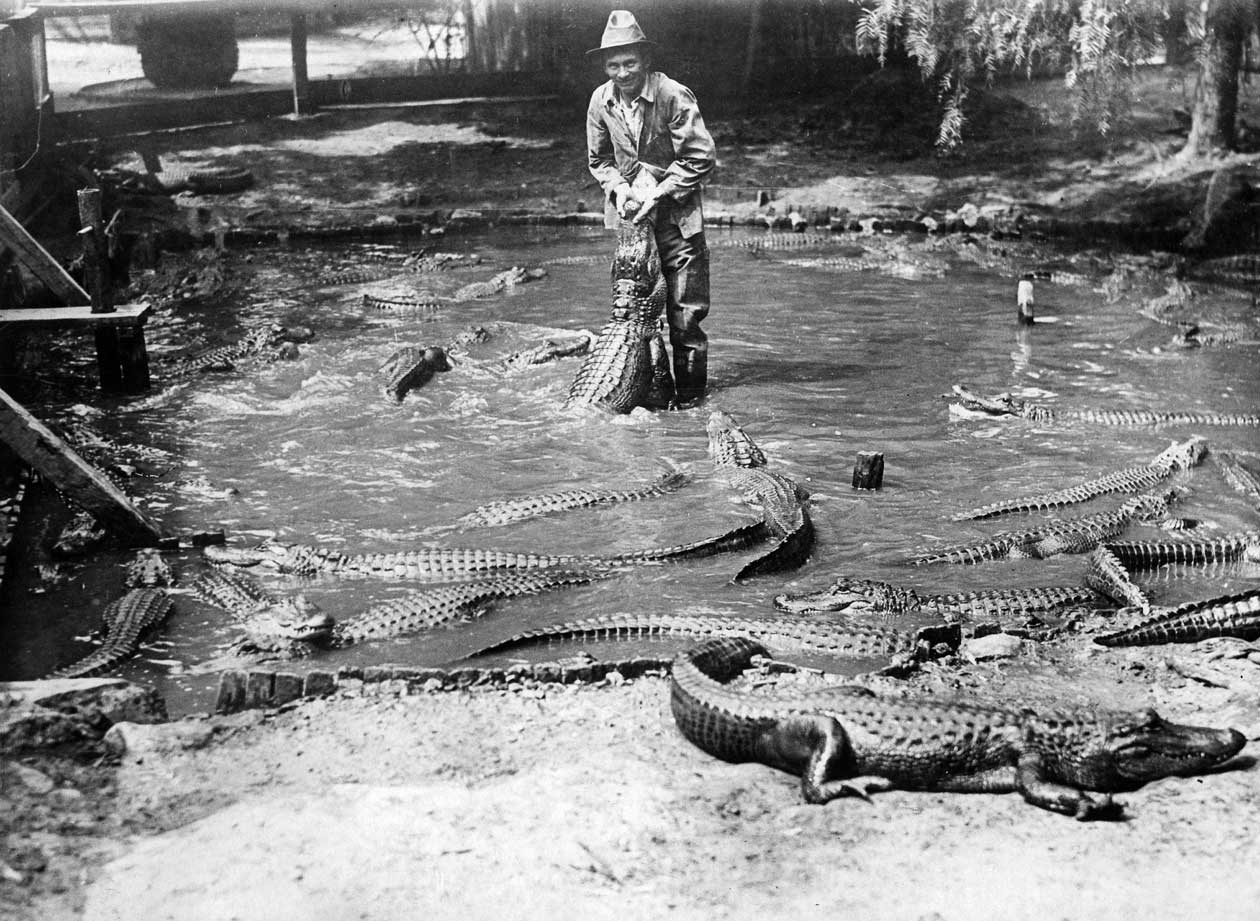 In 1907 Joe “Alligator” Campbell and his partner Francis Earnest opened their park on a sprawling, twenty-pool, plot of land in the Lincoln Heights area of Los Angeles. The strange attraction boasted over 1000 alligators ranging in size from a few inches to over 15 feet long. Most of the animals were raised and “trained” from eggs, with the original breeding pairs captured from the wild. Earnest also ran a similarly themed Ostrich farm across the street, in case Alligator’s weren’t you’re thing. 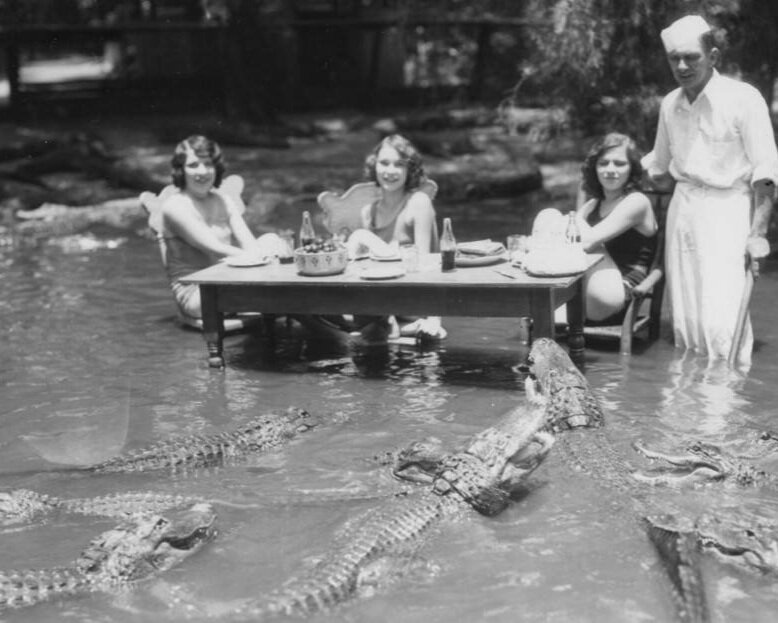 Visitors to the park were treated with unique performances where the alligators would eat live chickens, ride a fifteen-foot slide, or wrestle with trainers. Far and away the most popular attraction in the park was one of the older animals, Billy, who was fond of gapping his toothy mouth any time meat was dangled near him. Billy even managed to find his way to Hollywood, starring in dozens of movies between 1910 and 1940. Interestingly, the park brochure claimed that some of the animals were as old as 500 years, only a tiny exaggeration of their typical 40 to 50-year life span. 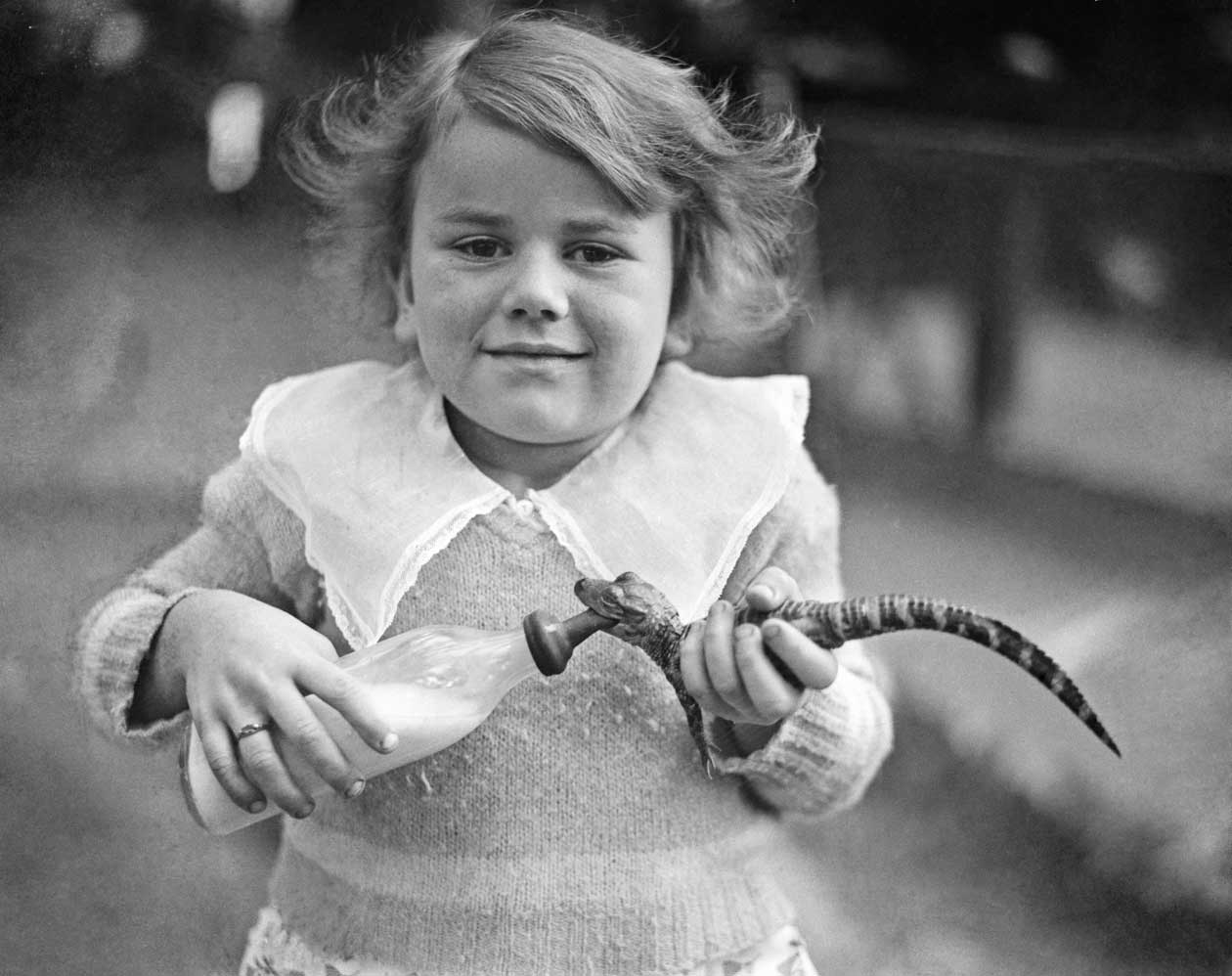 Guests were encouraged to pet, ride, feed, and even swim with the alligators; the only caveat being that they don’t attempt to harm them. The gift shop even sold baby alligators that could be taken home as pets. If your child were feeling especially brave, they could even ride one of the creatures with a specially designed gator saddle. 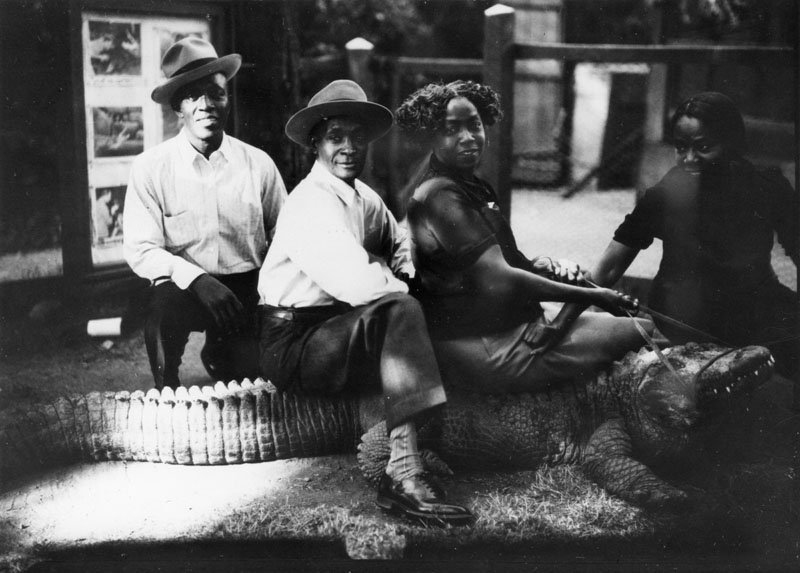 It’s ironic to think of the urban legends of Alligators being let loose in New York Sewers, meanwhile in Los Angeles it was not uncommon for full grown gators to wash up in streams, reservoirs, or even back yard swimming pools every time there was a heavy rain. Fencing at the park wasn’t great and containment more of a concept than a hard and fast rule. 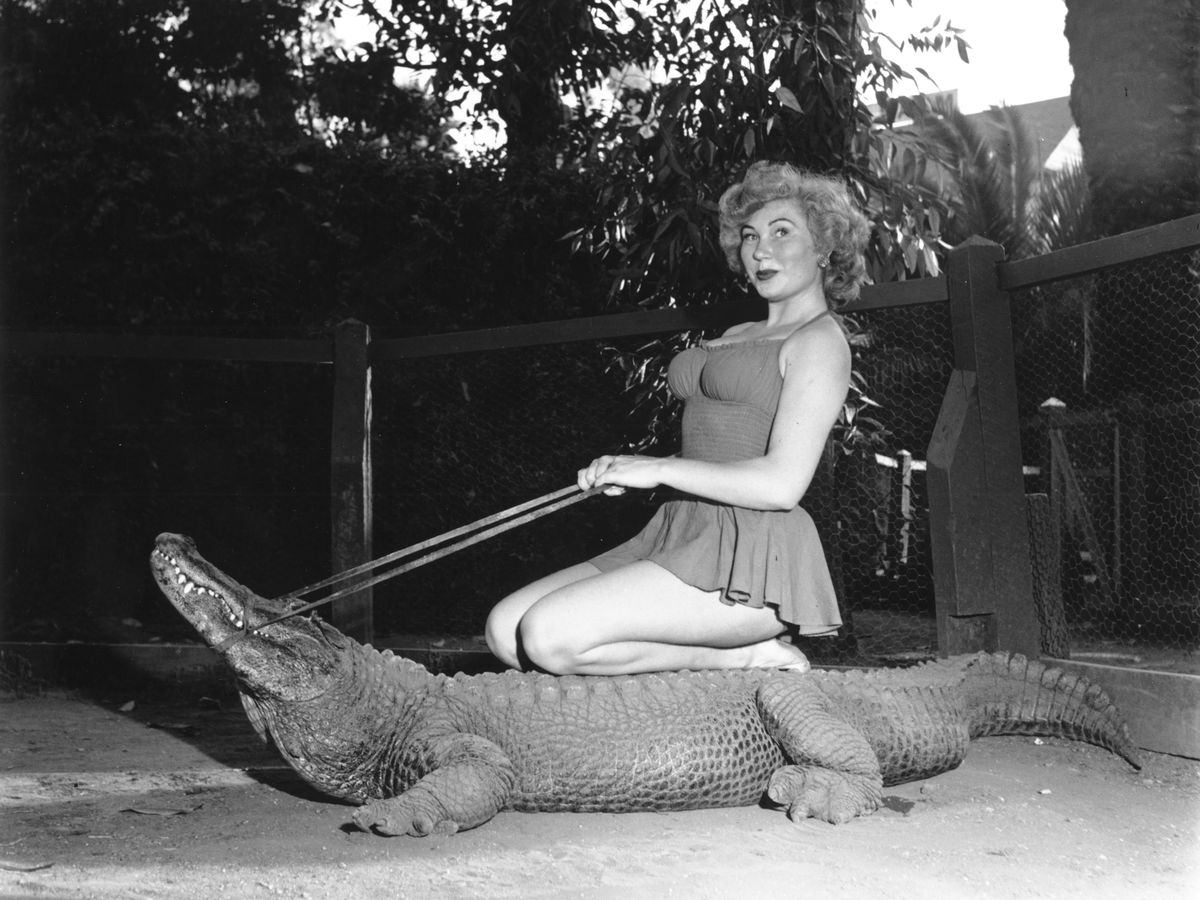 Remarkably, it wasn’t a class action lawsuit filed by the parents of devoured children, nor was it an alliance of environmentalists and animal rights activists that ultimately closed the park; people simply got bored. By 1984 attendance had fallen below 50,000 guests a year and the California Alligator Farm closed it’s doors after a near eight decade run. Still, a longer run than Disney Land!