Science has long valued the mysteries of the dead, often defying ethical and religious objections in the name of research. The great Leonardo da Vinci secretly dissected cadavers by candlelight to learn the secrets of human anatomy, a crime punishable by death. Even early medical schools were known to employ grave robbers to acquire specimens. In the early 1800s, the market for bodies was so lucrative it inspired the macabre case of Burke and Hare, who acquired their inventory by murder. The modern world has taken a much more liberal view toward such scientific endeavors, even if the experiments themselves grow ever stranger. 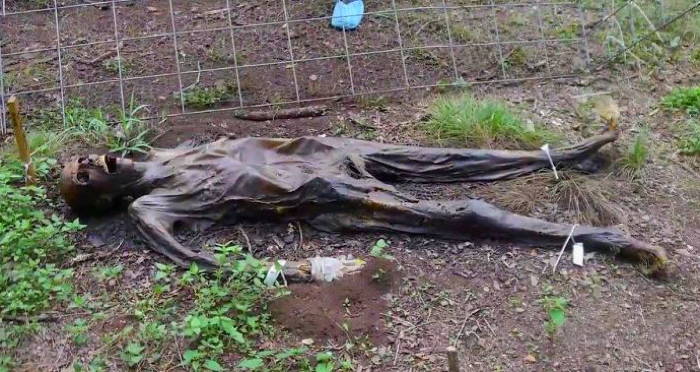 Consider the Body Farm, also known as the University of Tennessee Anthropological Research Facility. This two-and-a-half-acre wooded plot, surrounded by razor wire, sits behind the University of Tennessee Medical Center and is home to hundreds of decomposing corpses. Some lay in shallow graves, others sit secluded in rusted automobiles, or submerged in ponds, still others lay naked to the elements. At first glance this may seem like the demented work of some extremely prolific serial killer, however, these bodies are not victims, but donated specimens. 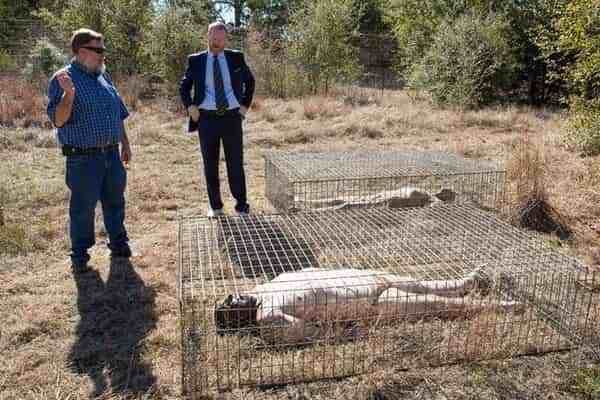 The Body Farm, established in 1987, is the creation of William M. Bass for the study of human decomposition. The unique features of the site were designed to emulate various environmental conditions experienced by human remains. In its thirty-plus-years, the Body Farm has made significant advances in forensic science, practically applied by both anthropologists and law enforcement. Bass and his students have even served as consultants to the FBI, helping to solve several high-profile cases.

Unfortunately, for you dark tourists, the Body Farm is not available for public visitation.