When choosing my topics for Dark Distractions, I often find myself desensitized to my research topics, particularly considering our current level of dystopian malaise. However, every now and again, even I have to stop and ask WTF? Project Artichoke qualifies for that query.

In a CIA memo dated January of 1952 the question was asked, “Can we get control of an individual to the point where he will do our bidding against his will and even against the fundamental laws of nature, such as self-preservation?” While ultimately, the answer to that question remains classified, it is no less chilling of a prospect to imagine. 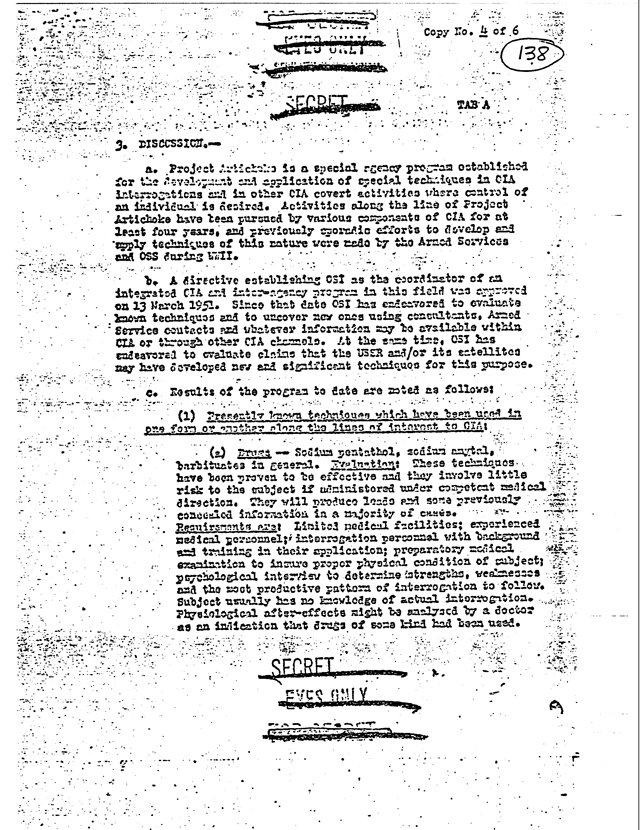 Project Artichoke was initiated in August of 1951 by the CIA’s Office of Scientific Intelligence and coordinated with elements of various intelligence departments from the Army, Navy, Air Force, and FBI. The principal objective, through which mind control was the means, was to cultivate assassins from the “weaker and less intelligent” sections of society as well as foreign agents, POWs, defectors, and refugees.

To accomplish these goals, the CIA experimented on its own agents employing an arsenal of morphine, marijuana, heroin, cocaine, peyote, mescaline, LSD, as well as extreme isolation, subversive interrogation, and hypnotic techniques. Of the substances tested, LSD provided the most promising results. Typically, subjects were dosed without their knowledge so that their reactions could be cataloged. Some agents were kept high on LSD for months on end, leaving the subjects with only foggy memories of their experiences. 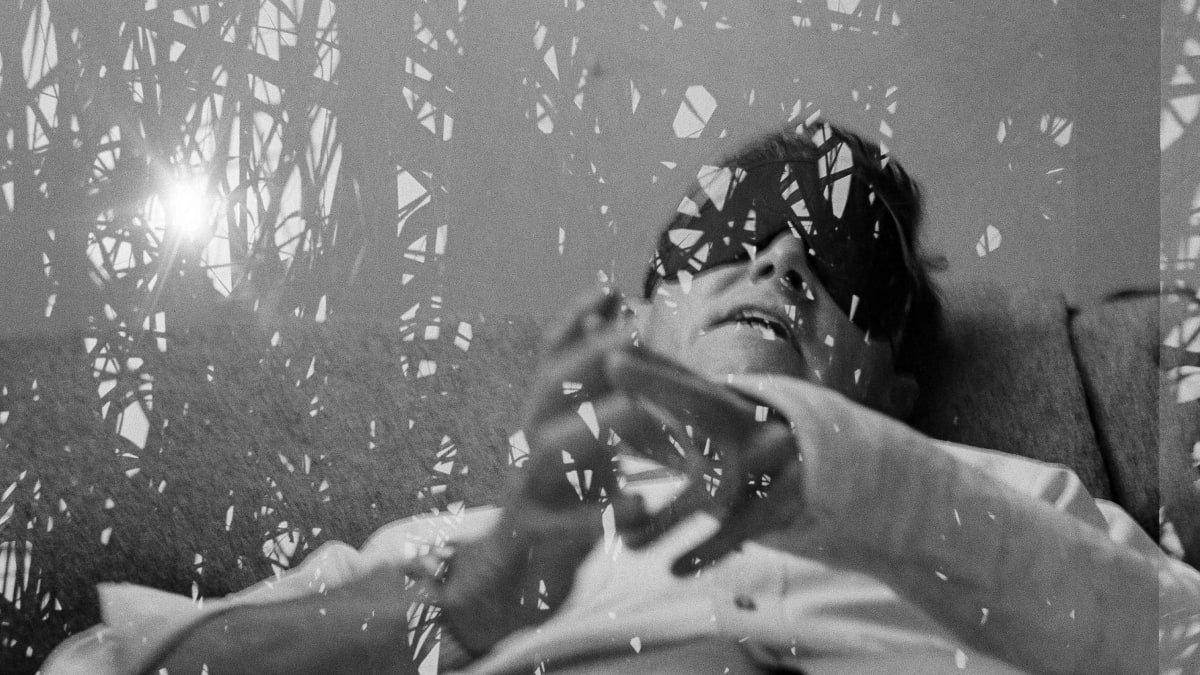 This cocktail approach to achieving mind control was not limited to drugs and hypnotic techniques; various diseases were also studied, such as Malaria and Dengue Fever for their potential short and long term incapacitating effects. Imagine suffering from dysentery while secretly being treated with cocaine and LSD, all the while being psychologically harassed and fed hypnotic suggestions, then add a touch of sleep deprivation for good measure. This was a day in the life of Project Artichoke.

The laboratory studies were generally conducted on CIA agents, domestically. The results of the experiments, to my knowledge, remain unpublished and classified, though the findings were encouraging enough to advance the project to field testing. This stage of the project was conducted overseas throughout Europe, Southeast Asia, and the Philippines. Teams were instructed to procure their subjects from “alien” populations. The exact nature of the field studies, again, are classified, though considering the principal objective was to develop “zombie” assassins, the concept is disturbing at the least. 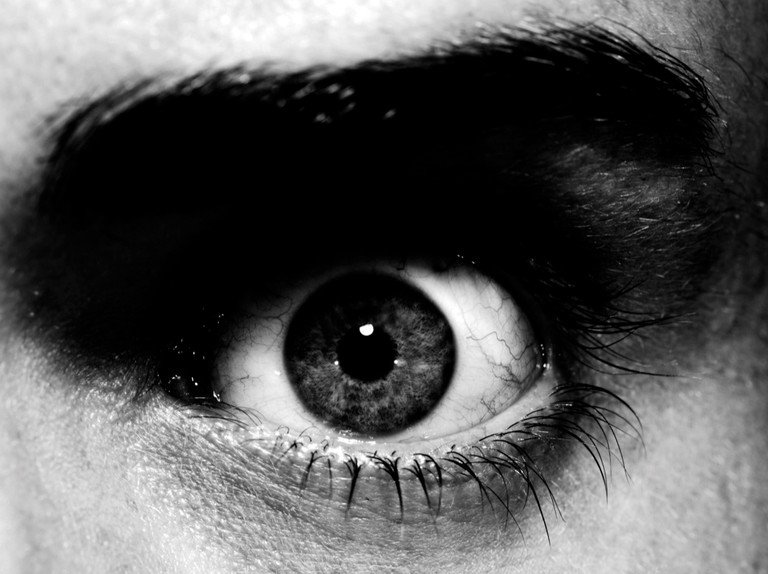 The precise measure of success of Artichoke’s overseas operations are washed in redacted reports and vague memorandums, though they can be generally interpreted as encouraging, at least from the perspective of the CIA. Did the CIA succeed in coercing some anonymous foreign national into committing murder? All we know for certain is that Project ARTICHOKE ended in 1953, followed directly by its spiritual successor, Project MKUltra.

Brainwashed assassins have long been a trope of spy novels and Hollywood thrillers like 1962’s The Manchurian Candidate, but are they real? Would we know if they were? Declassified documents confirm that these anonymous and disposable agents were the subject of decades of CIA research and untold millions in black budget funding. It would not be an absurd assumption to believe that they were successful.

So, what would that look like? Using the Project Artichoke template, we would be looking for a lone assassin, probably with compromised cognitive functions, such as mania, paranoia, or some other psychological disfunction that would plausibly excuse their extreme behavior. Further, this person would come from the general population and have no direct affiliation to any relevant domestic agency. Conversely, they may be an immigrant, foreign national, religious or political dissident, or extremist; someone whose actions could be motivated by such fringe associations. Thus, the ideal candidate would likely have a mix of these characteristics and likely be perceived as either insane or radical; a prognosis that will be encouraged by federal and local law enforcement. Sound familiar? 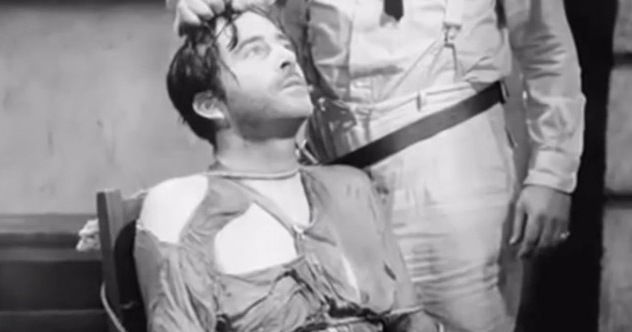 Historically, a few names come to mind; Lee Harvey Oswald, Jack Ruby, and Sirhan Sirhan are notorious examples from the Kennedy assassinations. When spelunking that rabbit hole, it’s easy to see why. James Earl Ray’s name has often come up in this context, regarding an alleged CIA conspiracy to kill Martin Luther King. John Palter who assassinated George Lincoln Rockwell, leader of the American Neo Nazi Party, in 1967 is another candidate for consideration. Mark Chapman’s 1980 slaying of John Lennon and John Hinkley Jr’s attempted assassination of Ronald Regan in 1981 are both textbook examples of the type of killer that Project Artichoke was meant to create.

Sure, these examples sound like ridiculous and often played out conspiracy theories, but that’s entirely the point! I’m not saying the CIA was behind any of these murders, though if they were, this is what it would look like and it would be entirely within the framework of their own extremely focused, highly financed, and persistent research.