Peter Stubbe, the Werewolf of Bedburg

16th century Europe was lousy with werewolves. The infestation became so pronounced that one could hardly throw a rock without striking one, and any respectable hamlet or village had to have their own lycanthrope named after them. Thankfully the church was there to provide highly skilled and dedicated inquisitors to sus out these vile creatures and save humanity from Satan’s naughtiness.

It is from these noble inquisitors that the history of these creatures, and their inevitable vanquishing, was recorded and disseminated down through the ages, lest the scourge return to darken our days. It is from one of those heroic accounts that we are graced with the tale of Peter Stubbe, the Werewolf of Beburg. 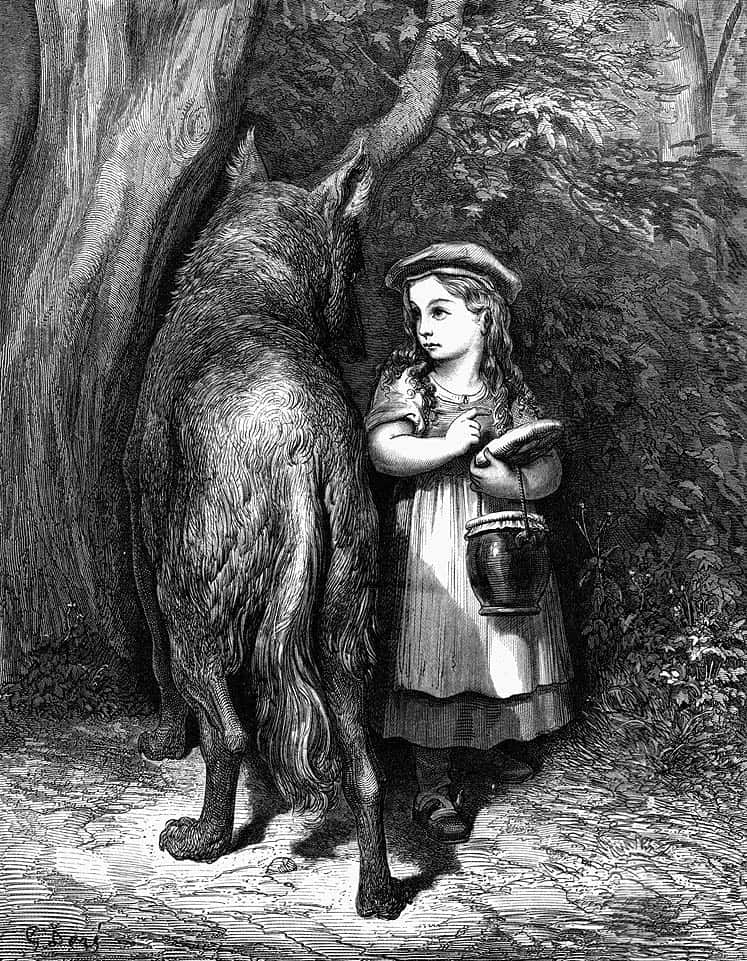 Peter Stubbe was born around 1530 near the town of Bedburg, in what was then the Holy Roman Empire. He was a successful farmer, widower, and father to two children, a boy and a girl. The sur name of Stubbe may have been attributed to him on account of his missing hand which, of course, ended in a stub. This unusual attribute would eventually serve as a key piece of evidence in a trial that would shake the tiny rural village to its core and live on in the annals of infamy.

You see, Peter Stubbe had a secret, he really enjoyed murdering people and eating them, a lot! Described as an “insatiable bloodsucker,” Stubbe first tried his hand at cows, pigs, and goats, but found that they didn’t really satisfy. Naturally, his crimes escalated to include humans, and that’s where he found his true calling in life. Of his 18 victims, two of them were unborn children, torn from their mother’s womb. He described their hearts as “dainty morsels” which he ate “panting hot and raw.” Another victim was his own son, whose brains he bashed from his skull and slurped up. 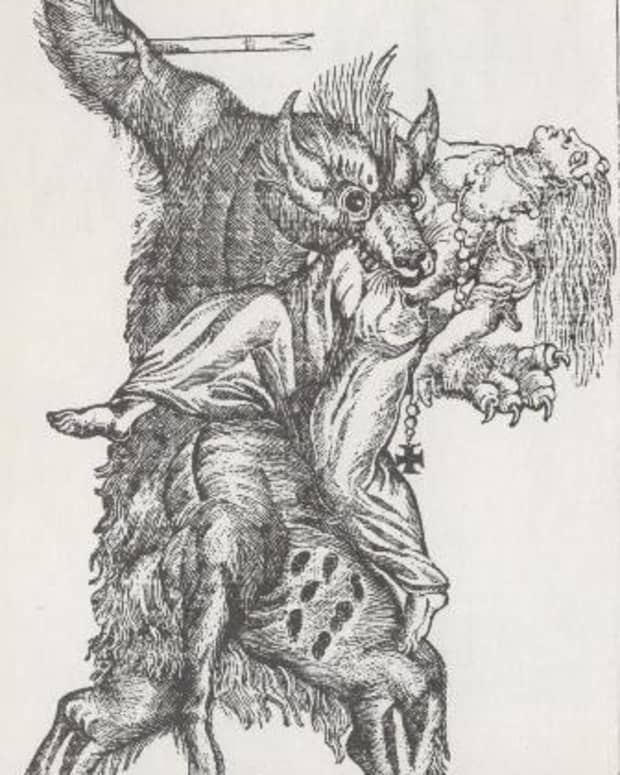 We must pause for a moment to give the Devil his due, for none of these crimes would have been possible without a proper covenant with Satan. Since the age of 12 years, Stubbe had been a black magic enthusiast and practitioner of dark arts. Lucifer rewarded the young boy’s dedication with the gift of a magic girdle that, when worn, transformed him into “the likeness of a greedy, devouring wolf, strong and mighty, with eyes great and large, which in the night sparkled like fire, a mouth great and wide, with most sharp and cruel teeth, a huge body, and mighty paws”.

It wasn’t all murder, Satan, and cannibalism, Peter Stubbe was also an avid fornicator. He was particularly fond of incestual romance and was reputed to have had liaisons with his daughter and other, more distant family members. This practice was seemingly encouraged by his young mistress, Katherine, though she was also a witch and likely predisposed to such behavior. 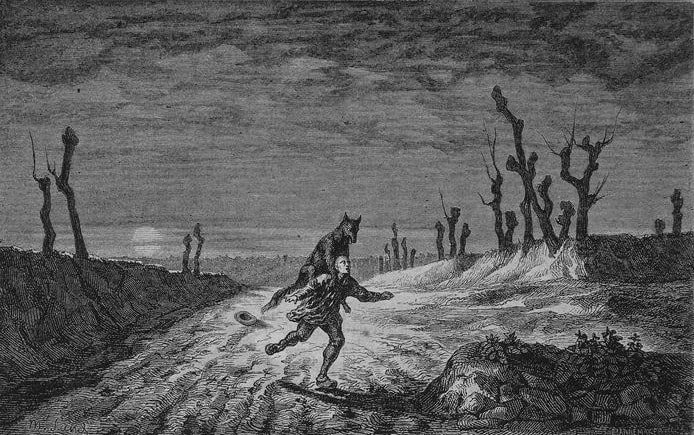 Things were going swimmingly for Stubbe until an unfortunate encounter with some angry villagers who lobbed off one of his paws whilst he was on a murder binge. Thus, it was a matter of simple deduction that Stubbe’s newly acquired stump identified him as the monster. He and and his free love cannibal family were arrested and put on trial for their crimes.

A special inquisitor was brought in to conduct the trial and manufacture the evidence of Stubbe’s murder spree. Had it not been for this inquisitor’s stalwart dedication in extracting a confession, none of these lurid details would have come to light. Of course, the information didn’t come easy. First, Stubbe was strapped to a wheel and ten strips of flesh were torn from his body with red hot pincers. The entire confession not forthcoming, the inquisitor then had to break all the bones in his arms and legs with an axe handle. Finally, the confession was complete and the evidence presented. Clearly, the only verdict was guilty, and its punishment was death. 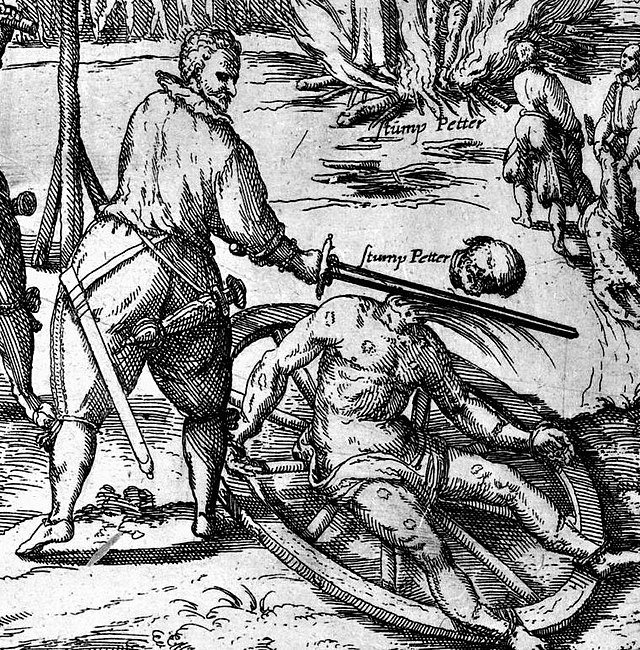 It is unclear if Peter Stubbe survived long enough to be executed. Nevertheless, he was beheaded and burned on a pyre. His mistress Katherine and daughter Sybil who had already been flayed, were also added to the pyre. Presumably, they also confessed to a litany of crimes. Regardless, justice was done, thanks to a quick thinking angry mob and a righteous and enlightened inquisitor.