The Strange Death and Haunting Legacy of Paul Bern

Hollywood has always had its secrets, some darker than others. Few, however, rival the tragic and mythic legacy of Paul Bern’s mysterious death. It’s a tale of murder, haunting, and two of Hollywood’s most iconic actresses, Jean Harlow and Sharon Tate. 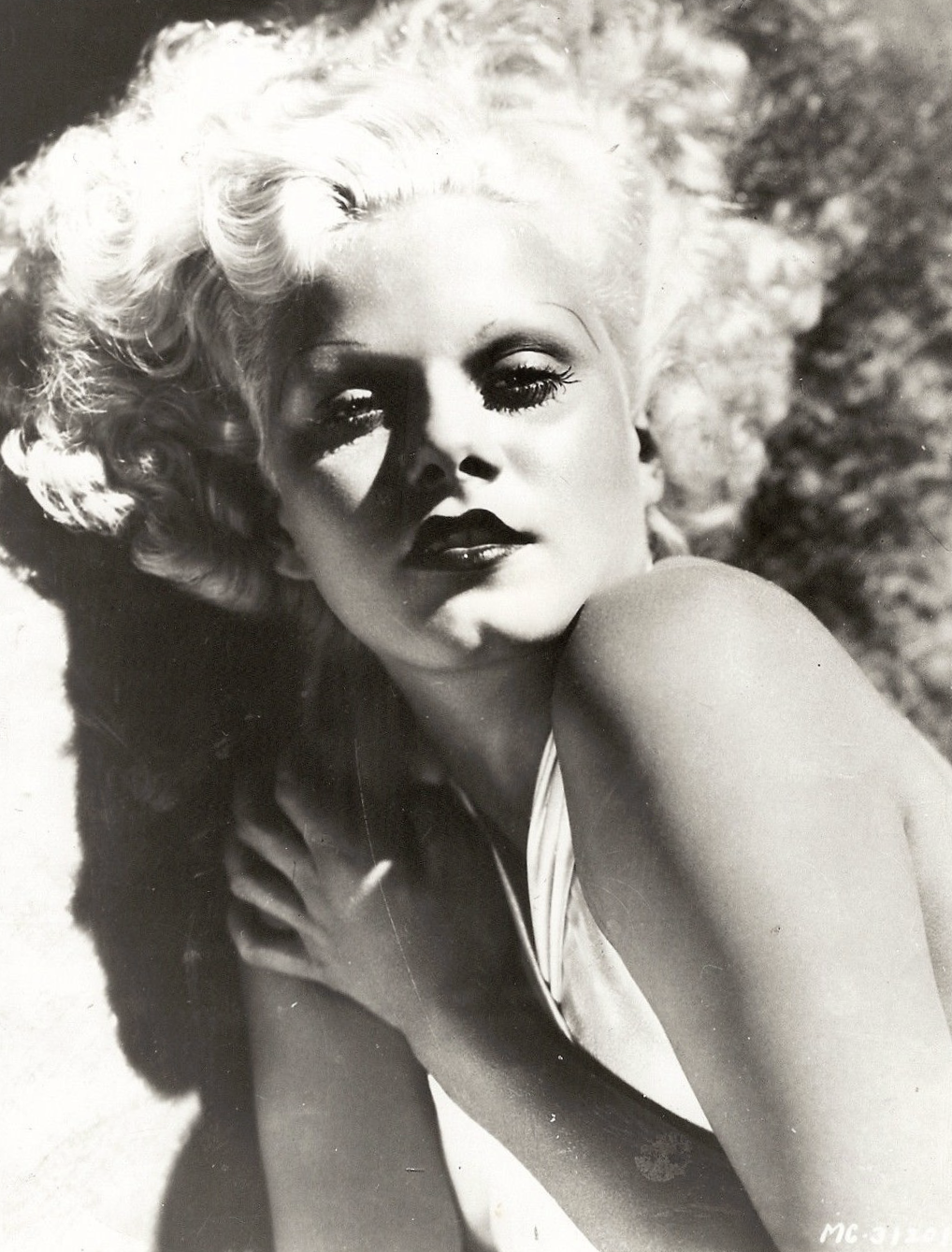 In 1932, Jean Harlow, the original “platinum blonde bombshell,” was reaching the peak of her career as one of Hollywood’s most desirable leading women. In July of that year, the industry raised a collective eyebrow with her sudden marriage to MGM executive Paul Bern. At nearly twice her age, small statured, and decidedly not handsome, Bern was a strange suitor indeed. However, what he lacked in comeliness, he made up for in intelligence, talent and, most importantly, influence. The two instantly became one of the film industries elite power couples. 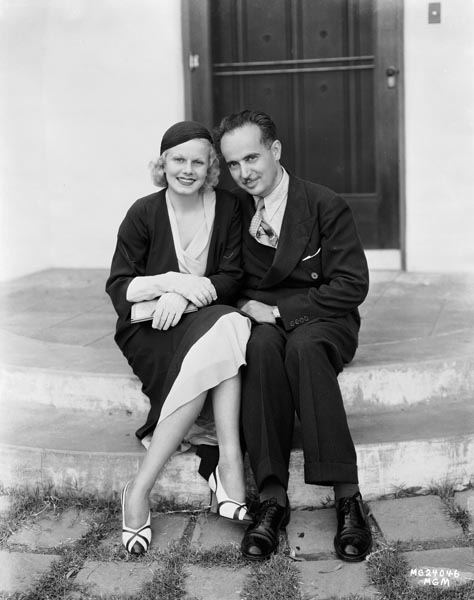 Harlow moved into Bern’s quaint Bavarian-style Craftsman home, cloistered in the hills above Los Angeles in the affluent Benedict Canyon neighborhood. Their happiness there is a matter still speculated on by historians today, though it can be reasonably assumed that it was not a fairytale Hollywood romance. After just two month, Paul Bern was dead, killed under mysterious circumstances, and Jean Harlow was the most famous widow in America. 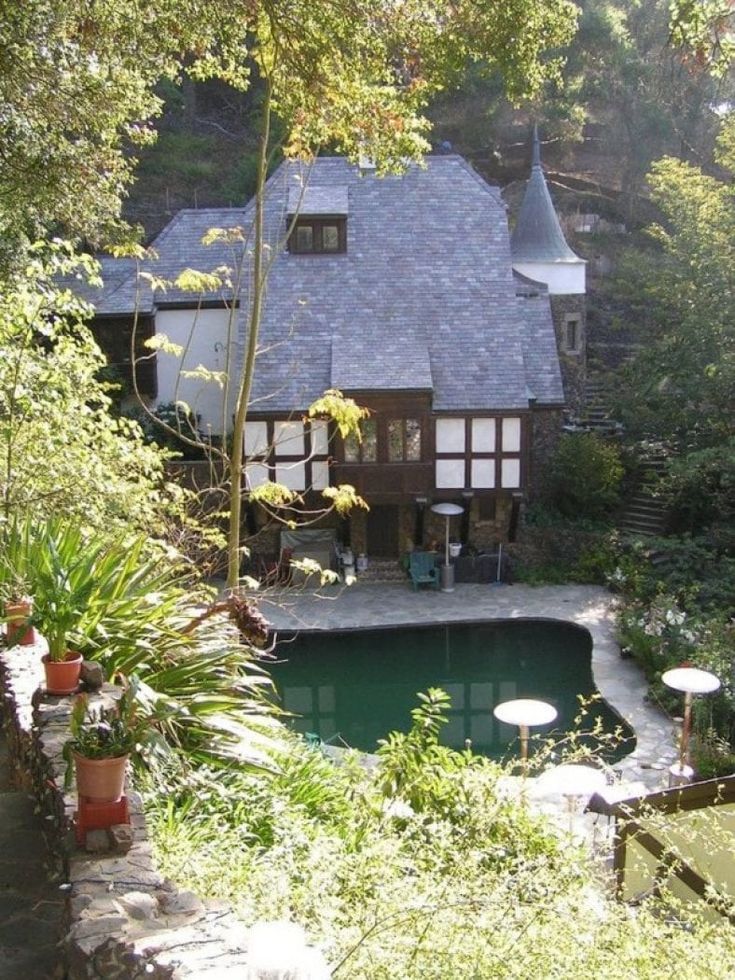 Unfortuately, [sic] this is the only way to make right the frightful wrong I have done you and wipe out my abject humiliation. I Love [sic] you.

You understand that last night was only a comedy.

Controversy persists to this day whether Paul Bern killed himself or was murdered. When Bern’s butler discovered the body, his first call was not to the police, rather it was to the offices of MGM. A small army of executives descended on the Bern house, hopelessly compromising the crime scene as they strategized their course of action. Remember, at the time, Harlow was one of the hottest tickets in Hollywood and it is generally believed that the studio would go to great lengths to protect their asset, even destroying or manufacturing evidence. It was a full two hours after the studio executives arrived that the police were summoned. 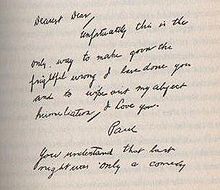 During the inquest, conflicting statements were taken from close friends and house staff. Some clearly pushed the suicide narrative, suggesting that Bern was impotent and killed himself in shame. This seems unlikely considering that Bern was known to be having an affair with his secretary. Other accounts, such as the cook’s testimony, claim that Bern was not alone that night and that he was visited by a mysterious woman. Details such as a woman’s bathing suit being found at the pool, not of Harlow’s size, and two wine glasses being discovered near the body were among the potential clues erased by studio executives.

The identity of the mystery woman is widely believed to be that of Bern’s former common law wife, Dorothy Millet, whom he still supported financially. The most pervasive theory is that Millet came to visit Bern that night, knowing that Harlow was out of town. Whether she came with intent, or whether some altercation developed, it is thought that she shot Bern dead and fled the scene. Adding yet another layer of intrigue, Millet threw herself off the deck of the ferry Delta King and drowned in San Francisco Bay two days after Bern’s death. 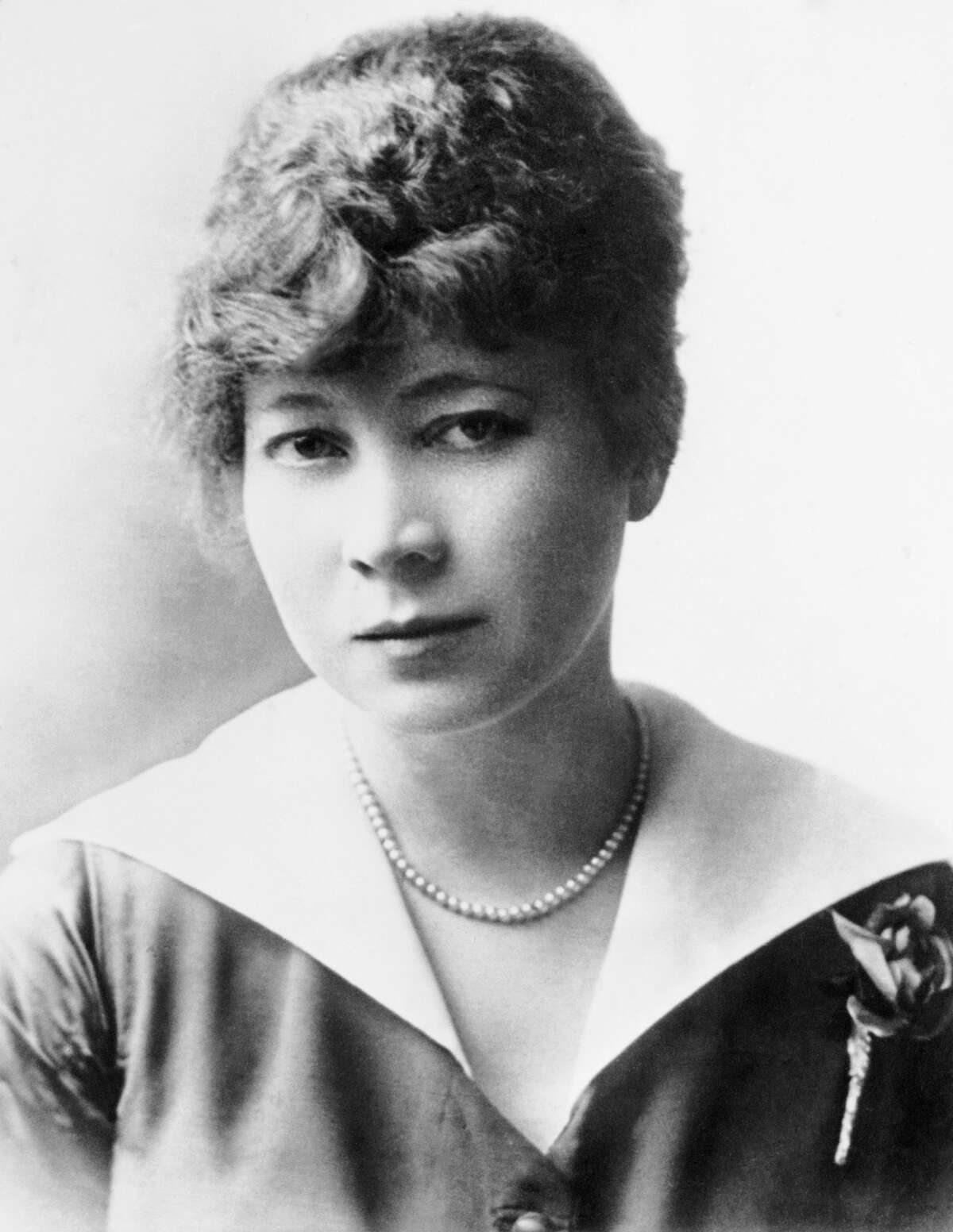 Jean Harlow never spoke publicly about her husband’s death. Tragically, she would die only five years later after a sudden illness, taking whatever secrets she held to the grave. She was only twenty-six years old.

Fast forward thirty years to 1963… Celebrity hair stylist, Jay Sebring, purchases Bern and Harlow’s former home and moves in. Soon after, he began dating an up-and-coming actress named Sharon Tate, who frequently stayed with him in the Benedict Canyon home. Eventually, Tate famously married film director Roman Polanski, though her and Sebring would remain close friends. This friendship would come to an end on the fateful night of August 8, 1969, when they, Abigail Folger, Steven Parent, and Wojciech Frykowski were murdered by members of the Manson Family. She too was twenty-six years old. In 1970, a posthumous interview was published between Dick Kleiner and Sharon Tate recalling a terrifying experience she had in the Bern-Harlow house. According to Tate, she woke in the middle of the night to find a strange little man in her bedroom. Running out of the room in fear, she encountered a ghostly figure hanging from the stairwell with their throat slit. Premonition, curse, bad dream, or perhaps just journalistic embellishment? We may never know for sure, though it certainly makes for a chilling page of Hollywood mythology.