Our Lady of Zeitoun

On the evening of April 2, 1968, bus mechanic Farouk Atwa was witness to a strange sight on top of St. Mary’s Coptic Church in the Zeitoun district of Cairo, Egypt. Believing that he saw a woman contemplating suicide, he and several other witnesses called the authorities and police were dispatched. Church staff, however, who observed the event declared it to be a manifestation of the Virgin Mary, exciting the crowd that had gathered there. The phenomenon lasted only a few moments, prompting the police to declare that it was merely a reflection of the streetlights. 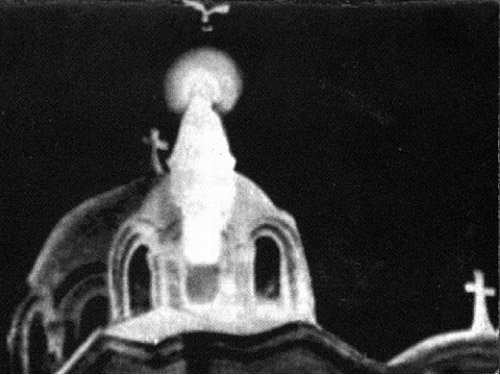 There it would have ended, if not for the fact that the apparition appeared again the next week and continued to appear every few days for the next three years. Representatives from both the Vatican and the Coptic Church visited Zeitoun and verified the manifestations as authentic. It was also recognized by the Egyptian government. 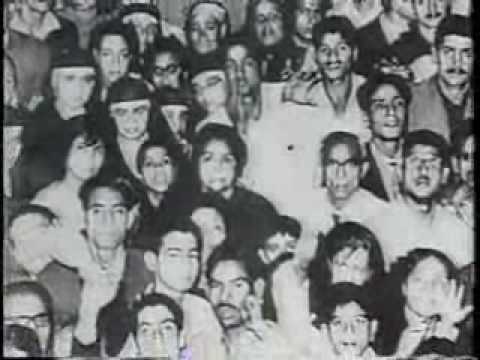 In the years that the phenomenon was active, it was witnessed by tens of thousands and photographed extensively. Despite exhaustive efforts, skeptics have been unable to prove the events to be a hoax and have been unable to provide a reasonable explanation for the phenomenon. One leading theory suggests that seismic activity could have produced the effect, though this seems extremely unlikely. While science has yet to provide an explanation, for believers, it remains a matter of faith.