Origin of the Jersey Devil

Within the atlas of strange and haunted places, few are more tethered to the otherworldly than the Pine Barrens of southern New Jersey. This 1.1-million-acre swath of wilderness touches six counties and sits largely between the sprawling metropolises of Philadelphia and New York City. Its history is rich and complicated, dating back to the earliest days of Colonial America. As far back as the late 1600s, the region has been associated with the lower caste of humanity, such as highwaymen, runaway slaves, deserted soldiers, backwoods families, Native Americans, escaped criminals, and other undesirable societal outcasts. Of all its colorful inhabitants, no doubt the most famous resident of the Pine Barrens is the infamous Jersey Devil. 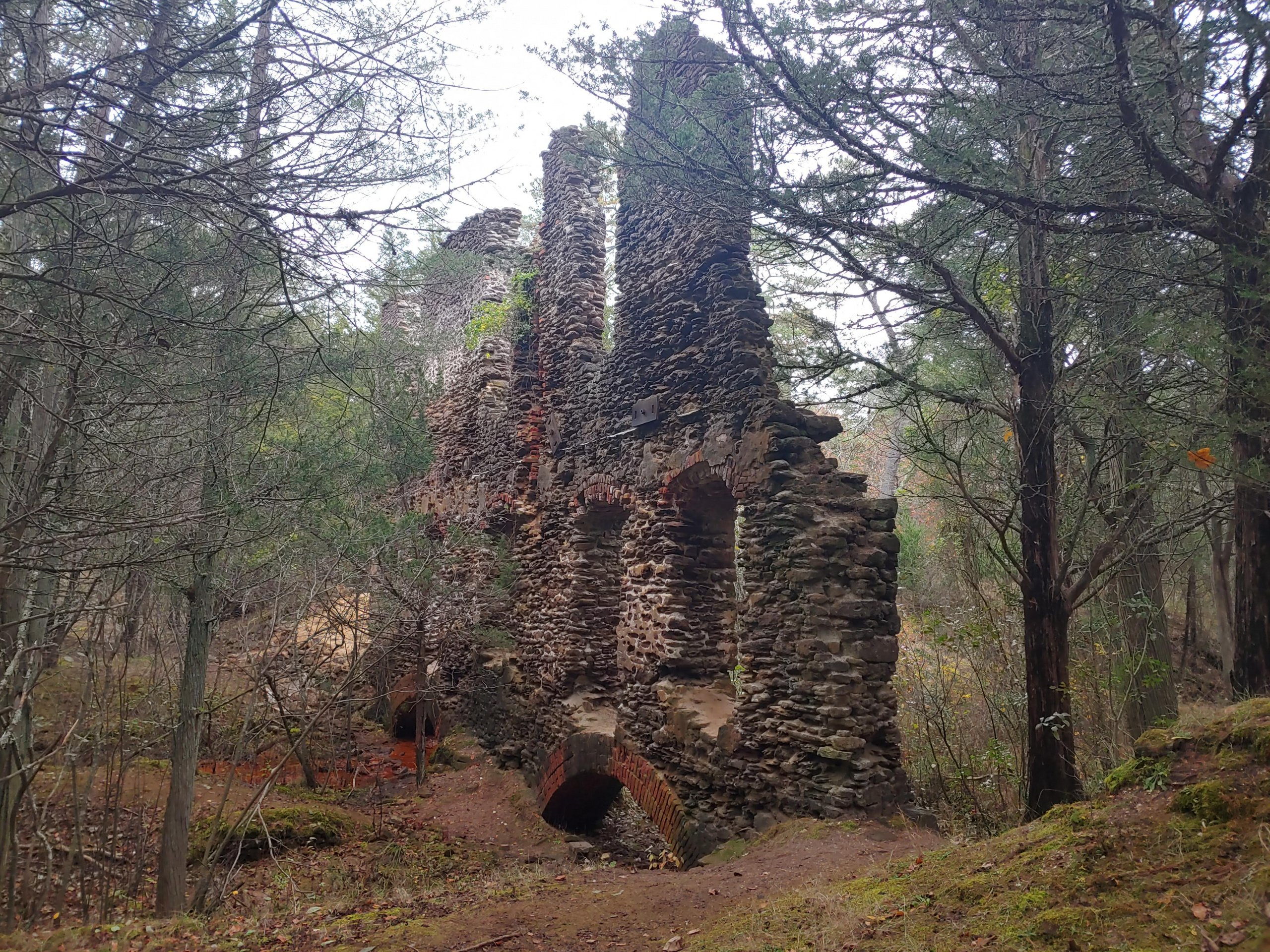 Legend holds that the Devil is the offspring of Deborah Leeds, a mother of twelve. Upon discovering she was pregnant with her thirteenth child, likely in the 1730s, Mrs. Leeds reportedly cursed, “Let this one be the Devil!” Apparently, the dark lord obliged as nine months later a monstrosity was born. The creature was said to be winged with a forked tail, cloven hooves, and a goat-like head. Upon exiting the womb, it thrashed around the room, lashing all those present with its tail, before escaping out the chimney and into legend.

Interestingly, it wasn’t until the early 1800s that sightings of what was then called the “Leeds Devil” began to occur. Revolutionary war hero Commodore Stephen Decatur claims to have fired a cannon at the beast, striking it with no effect. In 1820, Joseph Bonaparte, elder brother of Napoleon, reported encountering the beast on a hunting trip in the Barrens. Countless other accounts cite the creature terrorizing travelers or devouring livestock. 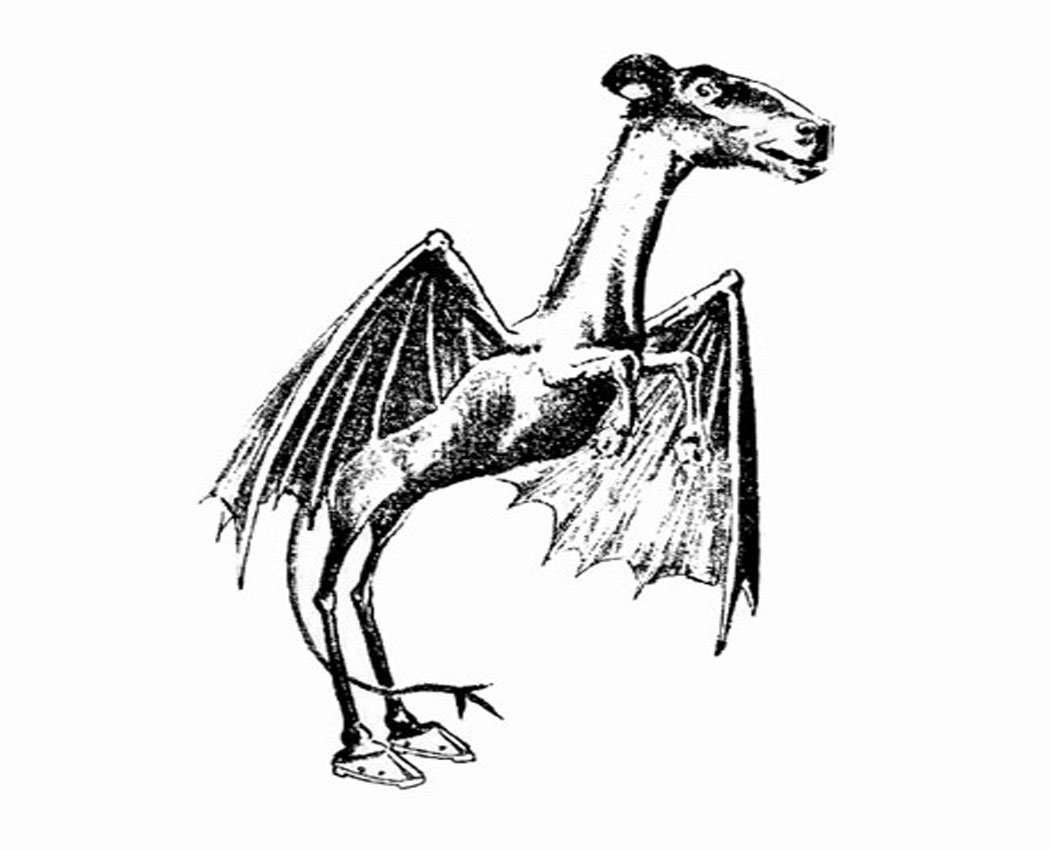 It was in 1909 that the name Jersey Devil became galvanized in the public imagination with a week-long series of highly publicized sightings. During that week in January, the beast allegedly attacked a trolly car, a social club, chased a group of children, slaughtered animals, and left footprints all over New Jersey. The hysteria culminated in the actual capture of the beast, albeit a kangaroo with batwings strapped to its back. Since then, reports of the Jersey Devil are common in the Pine Barrens and persist to this day.

So, is Mother Leeds’ demon spawn real and is it still lurking in the dark pines of the Barrens? History tells us that Deborah Leeds was a real woman and a mother of twelve. However, it’s unlikely she birthed any monsters. In fact, it is an entirely different Leeds family that produced the Devil and its father may be none other than Benjamin Franklin. 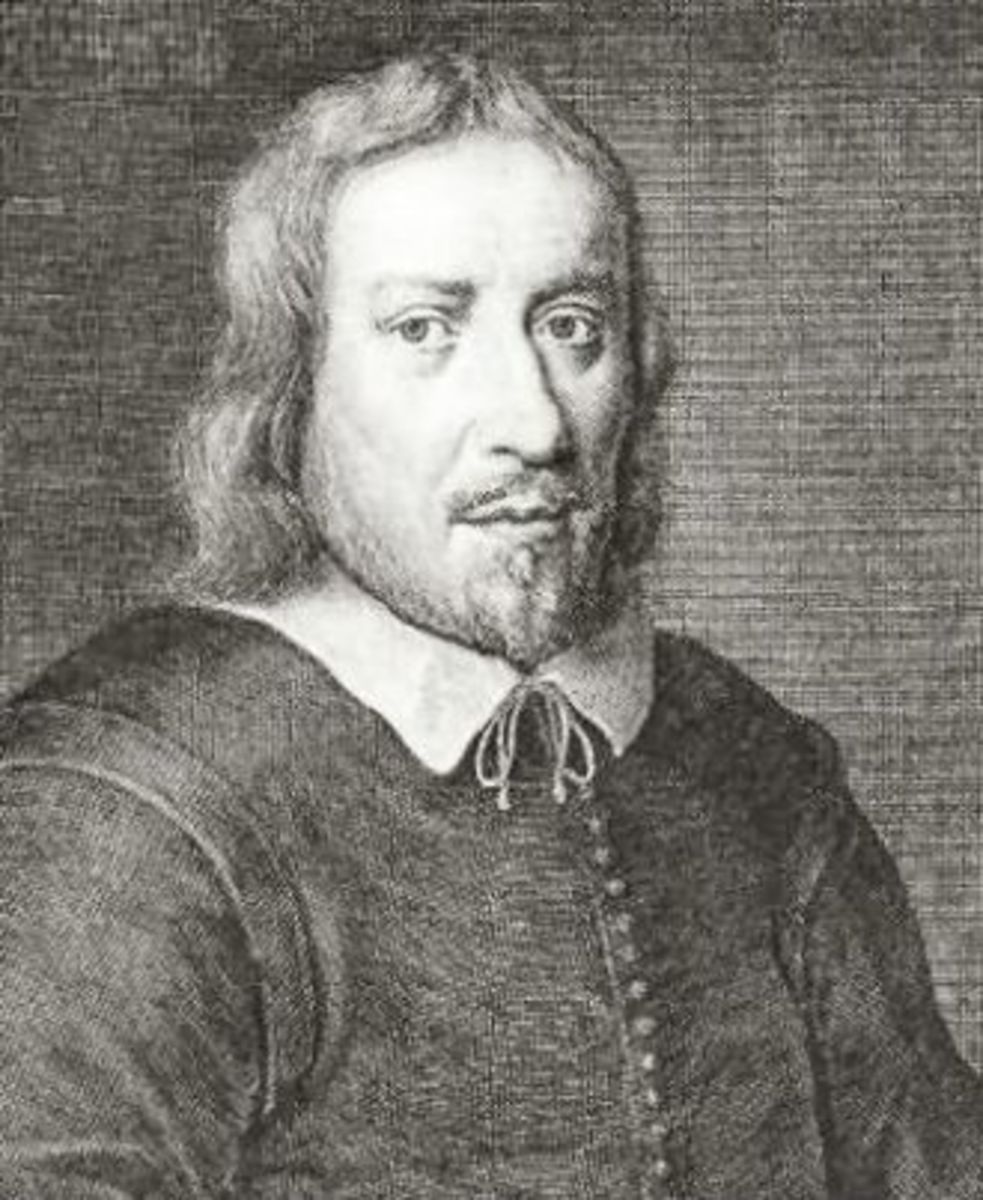 The story begins in the late 1680s with Daniel Leeds, a fierce loyalist and surveyor for the crown. He and his wife settled in the Egg Harbor area of the Pine Barrens near what would become Leeds Point. Daniel Leeds fathered nine children there, drawing a curious parallel to the “Mother Leeds” legend. He was a prominent member of Quaker society, which had numerous settlements in the region at the time. In addition to land surveying, Leeds also authored almanacs. It was the publication of these almanacs that would be the source of intense controversy, leading to his being ostracized by the Quaker faith.

While writing his almanacs, Daniel Leeds became increasingly interested in Astrology, Christian Mysticism, and other esoteric sciences. This was considered to be extremely blasphemous in Quaker society and, when Leeds persisted in including these themes in his almanac, they branded him as evil and in league with Satan. Coupled with his close relationship with the crown and the growing political divisions in the colonies, Leeds became somewhat of a pariah. 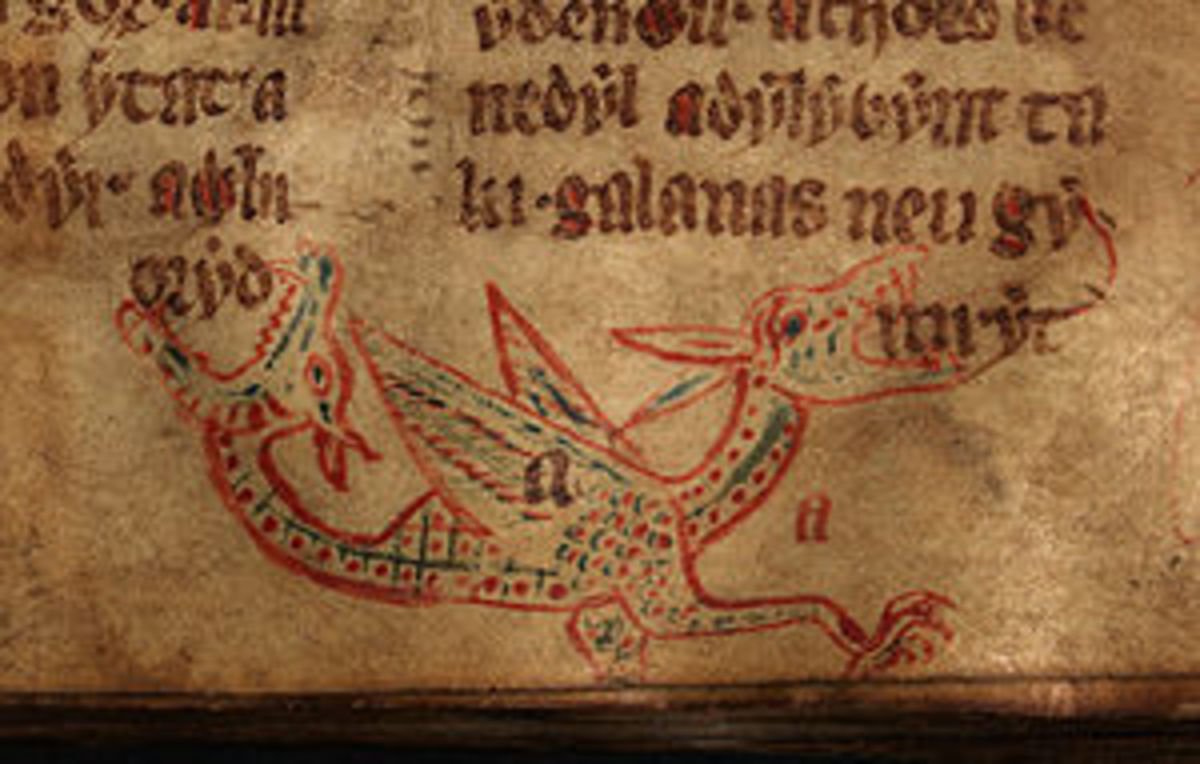 In 1717, Leeds turned over the almanac to his eldest son, Titan, who continued to include the esoteric elements and astrological symbols in its publication. One noteworthy addition by Titan was the use of the family crest in the masthead, which depicted a wyvern, a bipedal, winged, dragon-like creature. Sound familiar?

In 1733, Benjamin Franklin, in his rival publication, the Poor Richard’s Almanack, lampooned Titan Leeds by using astrological references to predict Leeds’ death later that year. The date came and passed with Titan remaining very much alive. This fact did not impede Franklin from publishing Leeds’ obituary in his next issue. When Titan Leeds protested, Franklin responded by accusing him of being a ghost! This running joke evolved into stories of Leeds’ ghost haunting the Pine Barrens and continued until Titan’s actual death a few years later. Franklin publicly commended the “ghost imposter” on ceasing the hoax as a last jab in the rivalry. 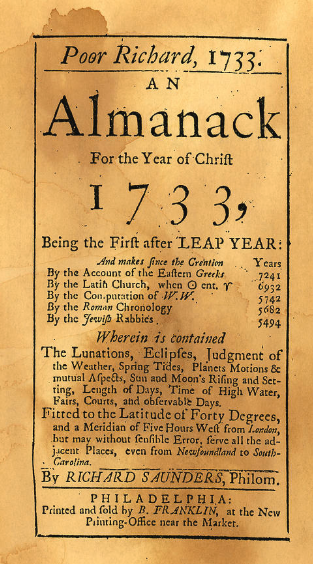 When put in context, with the already existing accusations of witchcraft and devil worship, the Leeds family’s loyalty to the increasingly unpopular king, and Franklin’s tongue in cheek writing, it is easy to see how the legends of the Leeds Devil were born. Further conflating the myth are the numerous other legendary monsters said to inhabit the area, such as the Snallygaster.

The cross pollination of regional myths and legends certainly explains the bizarre and varying characteristics of the Jersey Devil. Is there something fearsome stalking the pines? Perhaps. Though, as is often the case with urban legends, the origin is often more bizarre than the myth.