Old Book and the Crying Tree

The Peoria State Hospital, in Bartonville, has long been associated with claims of the paranormal. Originally founded in 1902 as the Illinois Asylum for the Incurably Insane, the campus shut down in 1972 and has been largely abandoned since. While tales of haunted asylums are not unusual, Peoria State has the distinction of being the site of one of the strangest and most widely witnessed manifestations ever documented. 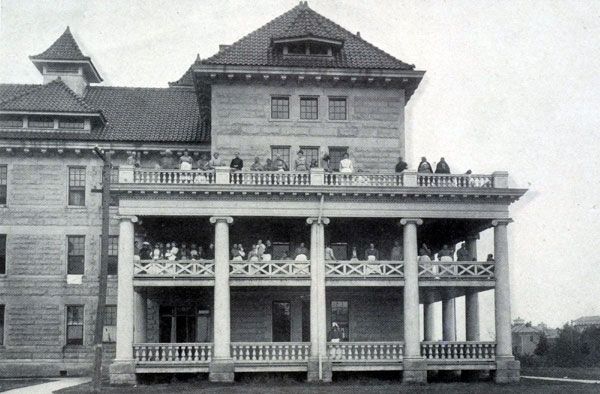 Old Book was one of the first patients at Bartonville and served as the hospital’s gravedigger. He was a kind, empathetic soul, well-liked by staff and residents alike. His moniker likely originated from a partial understanding of his name, Manual Bookbinder and, as a mute, he was unable to explain otherwise.

He approached his position of gravedigger with a deep and solemn respect for those he interred. After every burial, Old Book could be found leaning against an ancient elm in the hospital’s graveyard, where he wept for the recently deceased. For the better part of a decade, he faithfully executed his duties, until he died suddenly in 1910 at the age of thirty-two. Staff found it only fitting that they should bury Old Book, near the elm tree, where he had so often wept for the dead. 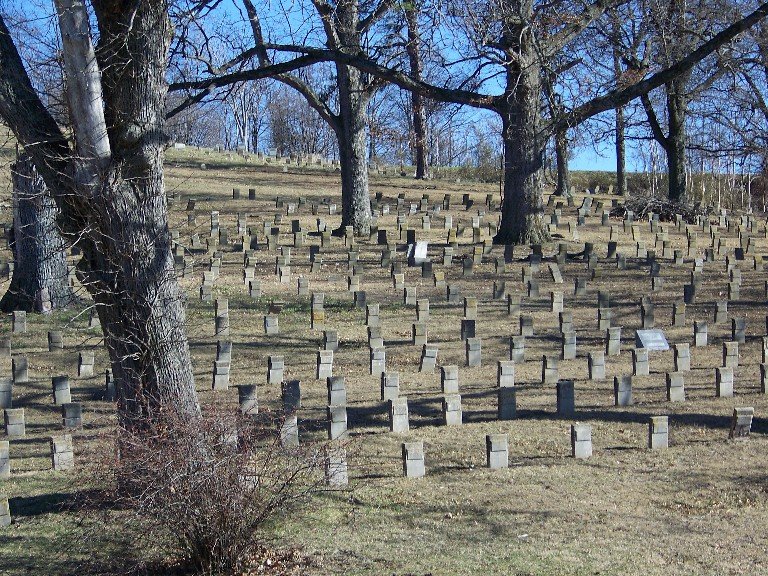 More than one-hundred staff and patients came to say goodbye, as they laid him to rest in the potter’s field. As he was lowered into his grave by the same burial detail he once directed, a bizarre scene unfolded. The coffin became suddenly light, as if it were empty. Simultaneously, a great wailing was heard, emanating from the nearby elm, where none other than Old Book was seen weeping at his own funeral. Panic ensued as the men scrambled to pry open the coffin, only to discover Old Book’s corpse laying peacefully within. At this, the wailing stopped and the apparition vanished. The event was witnessed by both staff and patients and was documented by many, including hospital director Dr. George Zeller, who later included it in his memoires 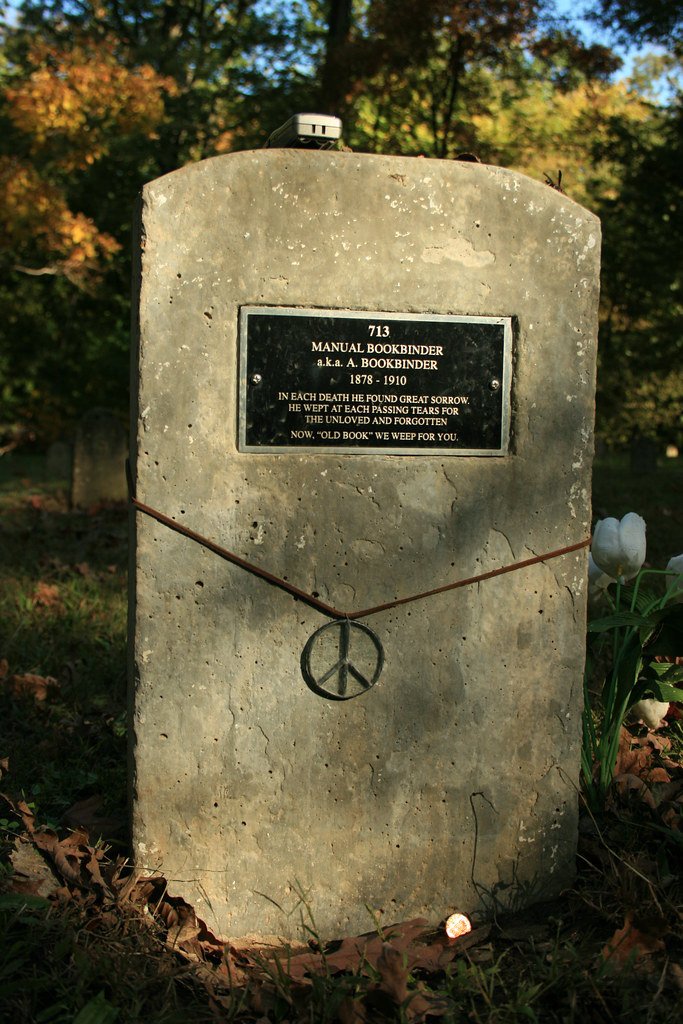 Curiously, the elm tree began to die shortly after Old Book’s death. Several attempts were made by groundskeepers to remove the “crying tree,” each ending in failure, citing the unnatural wailing. One man testified that when he struck the tree with an axe, the tree howled as if Old Book himself had been struck. Eventually, the tree was struck by lightning and destroyed, after which it was removed without incident. As for Old Book, sightings continue to this day, as do the reports of his weeping