Mysteries of Antarctica: Part One

Few terrestrial frontiers remain unconquered in the age of modern exploration, with the notable exception of Antarctica. It is a vast and frozen continent that boasts 90 percent of the world’s ice and accounts for nearly 70 percent of Earth’s fresh water. The ice pack’s average thickness is about a mile and a half, though at its deepest, it approaches three miles. It is a hostile and foreboding place with an average temperature of -71 degrees Fahrenheit and brutal winds that can exceed 100 knots.

Yet, despite the bleak landscape and ferocity of climate, Antarctica still conceals a trove of secrets and mysteries. Over the years, legions of scientists have descended on its frozen wastes and have made some truly incredible discoveries. However, much of this knowledge has become obscured, misrepresented, or mired in its mystique and mythology. So, let us button up our parkas, dive in, and see if we can defrost the truth from its frozen myths.
Let’s begin with some low-hanging fruit that still finds fodder for tabloids and ancient alien enthusiasts.

Are There Pyramids in Antarctica? 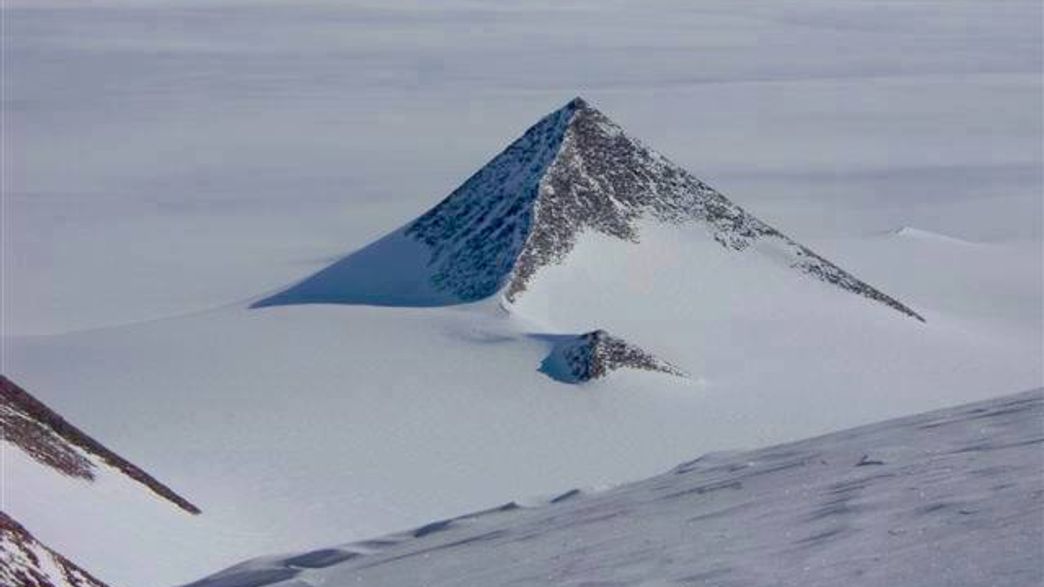 Well, yes and no. There are many compelling images and Google Earth screenshots that seem to prove the existence of Antarctic pyramids; the truth is much more mundane. The simple explanation is that these “pyramids” are natural formations called nunataks. Though it is uncommon, there is precedent for pyramid-shaped peaks in nature, a famous example being the Matterhorn. Antarctic Nunataks are often composed of a single rock type which contributes to the phenomenon, allowing erosion to occur more evenly. Documented examples of Antarctic Nunataks include Sentinel, Stephenson, Atoll, and Dione.

Is There a Waterfall of Blood? 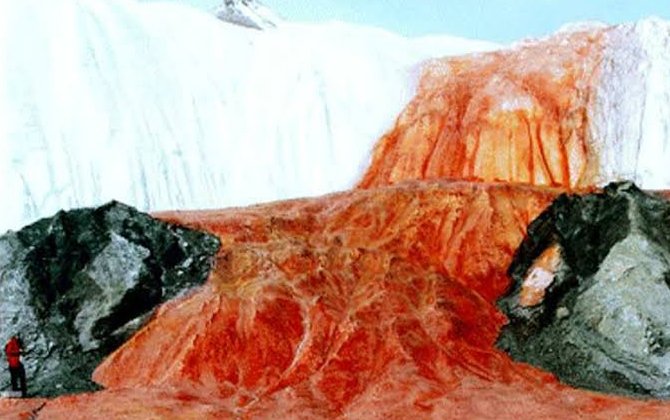 Not exactly. However, if you were standing in Taylor Valley, East Antarctica, where the Taylor Glacier meets the frozen Lake Boney, you might disagree. There is most certainly a blood-red flow being excreted by the glacier; however, despite its sinister appearance, there is a scientific explanation. The “blood” in question is hyper-salinized saltwater that is extraordinarily rich in iron oxide. Imagine Thomas Taylor’s surprise when he first discovered it in 1911; what a bizarre sight it must have been.

Is There a Giant Hole in the Middle of Antarctica? Yes, though it is not exactly in the middle of the continent. It’s known as the Weddell Sea Polynya and is roughly 31,000 square miles in size. Polynyas are essentially holes that open up in the middle of sea ice. Typically, this happens because the ice has moved further away from the coast or into warmer waters. However, in the case of the Weddell Sea Polynya, this is not the case, and scientists disagree on what exactly created it. The hole first appeared in a satellite image in 1974, though it disappeared in 1976. Mysteriously, it reappeared again in 2016 and seemed to be growing larger.

Is there a Cavern Under the Ice the Size of Manhattan? There is. The void is located beneath Thwaite’s Glacier in western Antarctica and is roughly six miles long and a thousand feet deep. NASA discovered the cavity as part of their ongoing Operation Icebridge missions. Most of the void was formed during the last few years and is likely filled with warmer air contributing to the melting. This issue speaks to the greater problem of Thwaite’s tenuous grasp on the sea floor, which keeps it secured in place and ostensibly prevents the ice sheet behind it from falling into the ocean. Should Thwaite’s glacier collapse and break free, its mass alone would raise sea levels by about two feet, not accounting for the ice sheet behind it. This would be very bad.

Did Admiral Byrd Discover an Ancient Civilization During Operation Highjump? 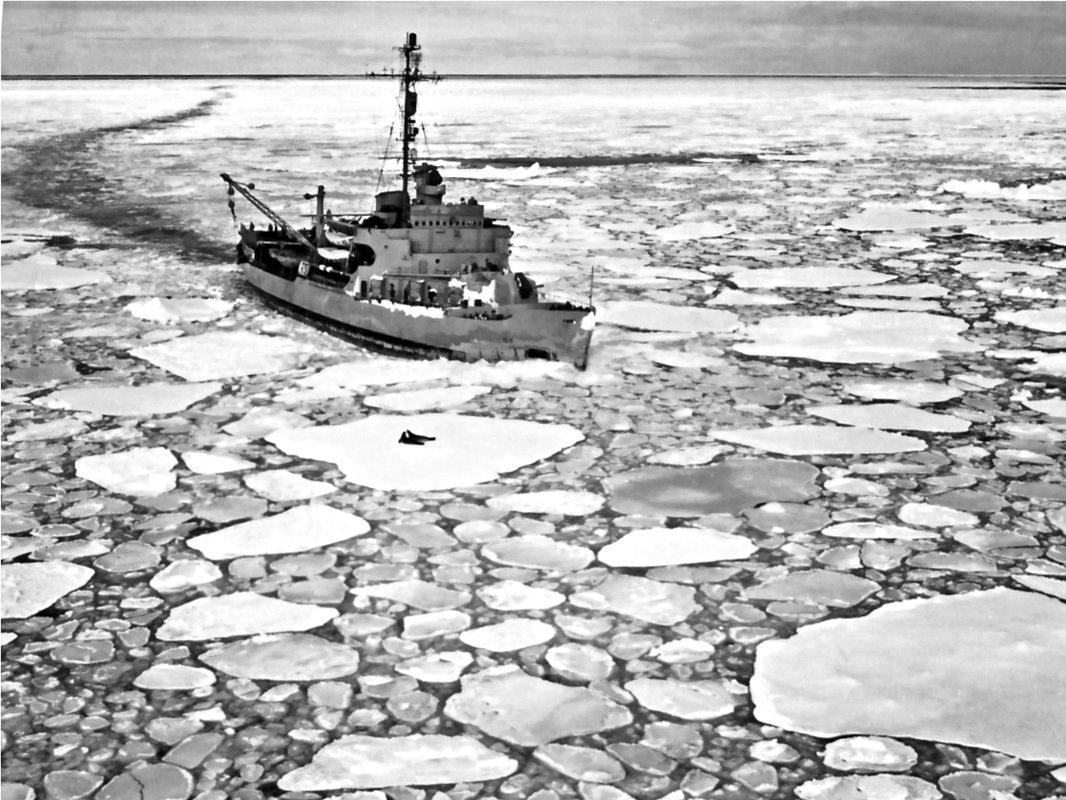 Admiral Richard Byrd has many fantastic achievements on his resume; however, the discovery of an ancient civilization is not one of them. So numerous and pervasive are the rumors surrounding Operation Highjump that it deserves a detailed examination. Thus, it will be the subject of Part Two in next week’s Dark Distraction.