By all accounts, the town of Marton, New Zealand is a real place. A quick reference of Google maps will confirm as much, while a visit to their Wikipedia page will reveal the typical mundane details one might expect of a sleepy, suburban town. Thus, you might fairly ask why I would bother questioning its existence or even discussing it at all. Well, the short answer is Marton is a very, very strange place.

Marton is situated in the Rangtikei district Manawatu-Whanganui region of New Zealand’s north island. The town was founded in 1866 and originally named Tutaenui, after a stream that ran through it.  3 years later they changed the name to Marton to honor the birthplace of explorer, James Cook. A fun fact mentioned in the wiki is that the Maori word Tutaneui was often mispronounced as a similar word that translates as “Big Dung”, which inspired the name change. Marton is filled with cheeky little gems like this, but more on that later. 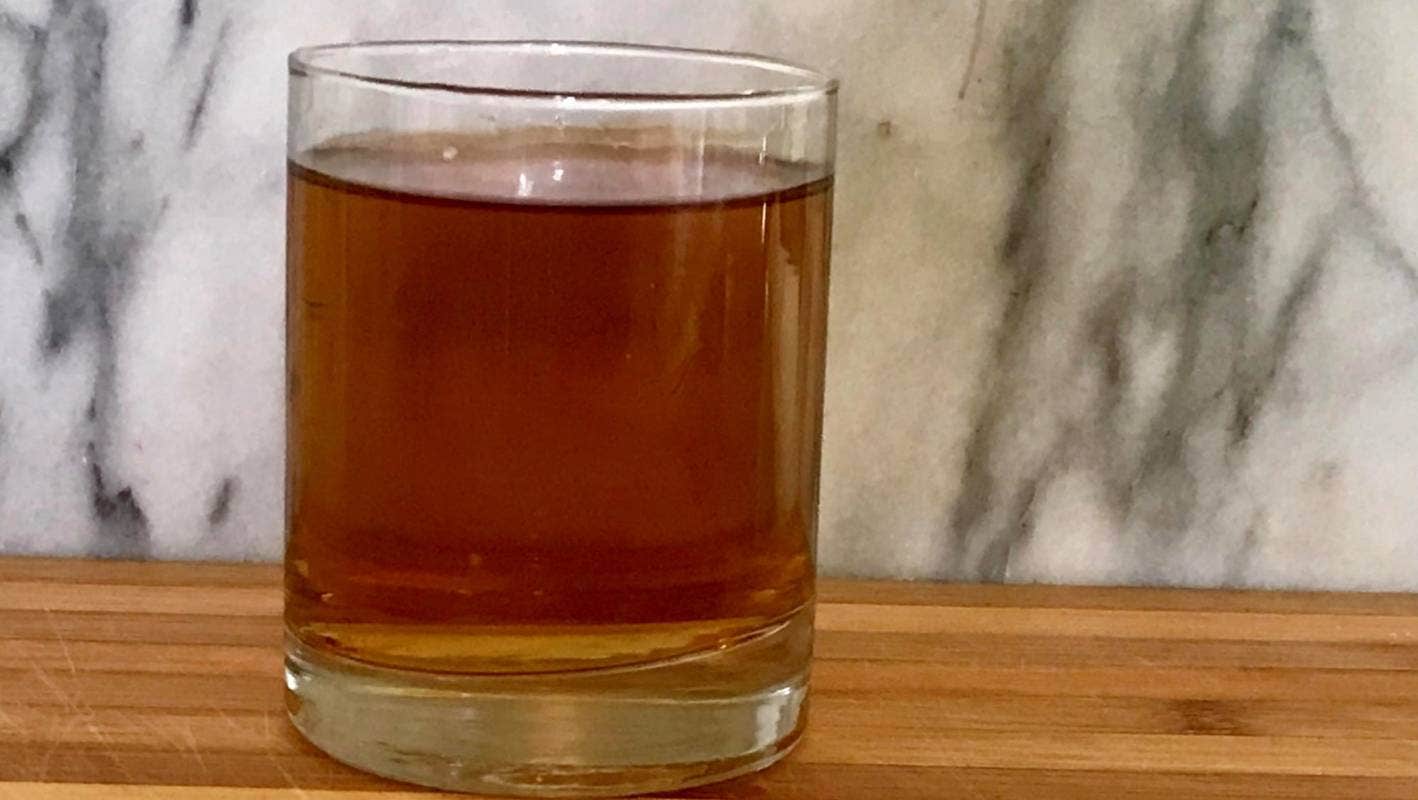 What really put Marton on the map, so to speak, is the r/Marton subreddit, moderated by a small group of locals. Recently the sub has gone viral for its bizarre content, including accounts of hauntings, shadow people, poisoned water, a sinister pet food factory, missing persons, strange lights in the sky, an inordinate number of dead cats, insect plagues, chemtrails, a nefarious spy base, mind control, unexplained deaths, and a host of other topics I’m likely forgetting.

Now, it would be easy to dismiss these claims categorically as an internet troll, an ARG, someone’s twisted idea of humor, or just a dumb hoax. Truthfully, it may be, but that doesn’t make it any less strange or compelling and the deeper you dig, the stranger it gets. For instance, one of the principal claims, that of the tainted water supply can be confirmed. I found several corroborating newspaper reports documenting the problem as far back as 2017, with residents claiming it has been going on decades longer. The Rangtikei Council, is at best evasive on the subject, with excuses ranging from heavy rainfall to over logging, to industrial pollution. Of course, r/Marton has some choice theories of its own, such as the Purina factory, a local spy base, and mind control to name a few. 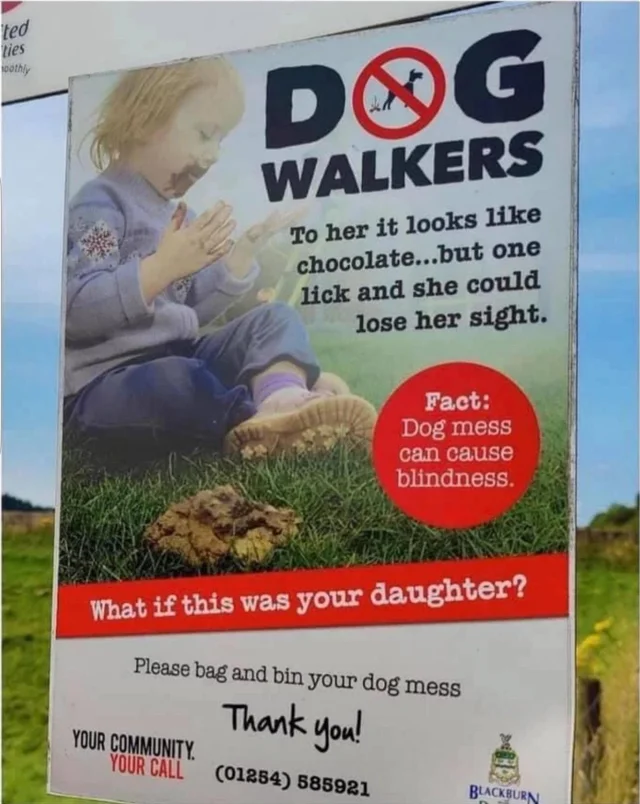 Probably the most alarming claims to come out of the subreddit involve hauntings and paranormal experiences. Apparently, the town is lousy with shadow people who turn up in the middle of the night calling out to people using the familiar voices of family or friends. Residents are urged not to answer the voices and remain indoors. Additionally, the use of fidget spinners, old CDs, or other shiny distractions hung about the outside of the home seem to offer some relief.

Certain times of the year, particularly summer and winter solstices see increased paranormal activity, with the worst being daylight savings time. On these occasions residents are required to comply with a curfew and take special precautions under the ominous threat of “reconditioning”. One moderator made the following post, which perhaps asks more questions than it answers.

this is the bad one and we’ve been seeing things happen earlier than usual, plenty of traffic at night to TM

see you all after god willing”

Typically, following these paranormal DST incidents, the community gathers for a pot-luck style party with music to celebrate. However, a recent moratorium on these celebrations has been declared after a Karaoke DJ known as Dick P, ate some tainted strudel (allegedly poisoned by Free Masons who had lent them the use of their lodge) and began threatening people with a ceremonial sword that he plucked from the wall. Unfortunately for Dick P, the strain of the madness was too much to bear and he threw himself onto a bonfire, burning 90 percent of his body. He did not survive. 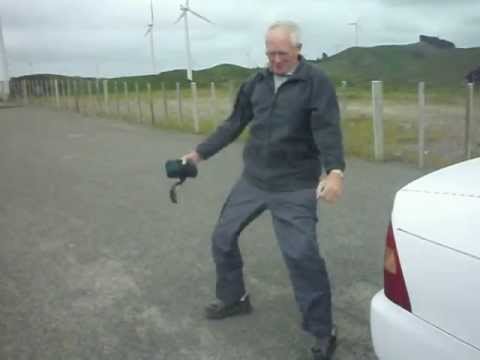 Dick P at the Wind Farm

While there are plenty of strange posts, the bulk of the content concerns everyday Marton business, garbage clean ups, items up for sale, gardening advice and other benign subjects. What stands out about all the content is how matter of fact it is, as if that’s just the way things are in Marton. Nothing about it screams outright hoax, beyond the absurdity of it anyway.

As you might imagine, the sub has become inundated with outsiders. Most are confused, bombarding the sub with questions while others have joined in the fun, impersonating Marton residents with their own bizarre posts. Guy Williams, a New Zealand comedian and mock journalist, visited the town and produced a less than flattering mockumentary poking fun at the paranormal happenings. In one segment he interviews a group of 8 women paranormal investigators while having a séance with chicken and chips. The women were not impressed, but of course the show increased outside curiosity. 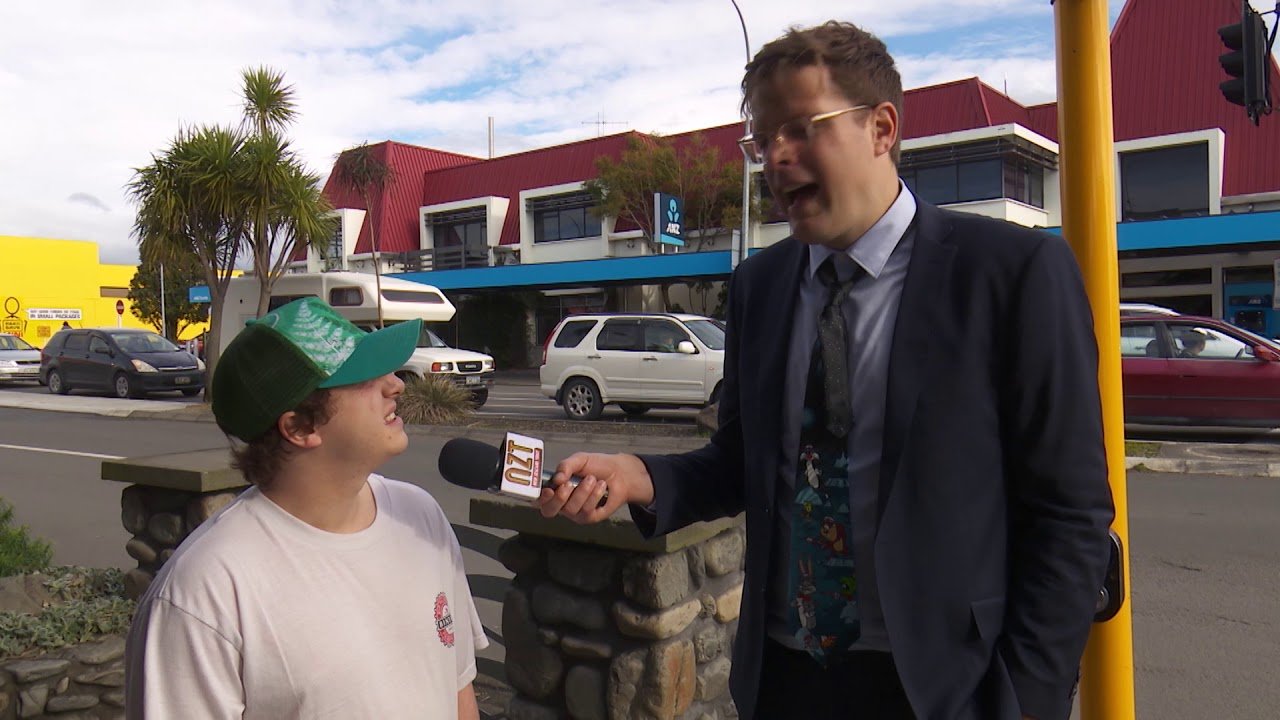 The community response was somewhat surprising. While there was no shortage of ire, there was no change in the general character of the sub. Most posters just seemed annoyed with the attention and did their best to ignore it. The poster, u/chalky-leary, one of the most prolific members of the sub who has served on and off as a moderator, has been most vocal about the intrusive comments of outsiders, with a particular fury for Guy Williams. In fact, the continued harassment caused him and some other core members of the group to form a new Marton subreddit, whose credentials can only be acquired by attending a community meeting in person. This hasn’t ended the original sub, though the activity there as markedly decreased, leaving us all just as curious as ever about what the hell is going on in Marton. 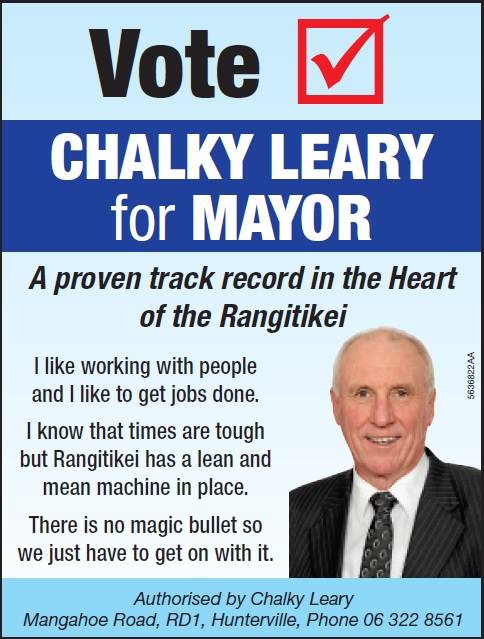 So, what is going on in Marton? Is it a hoax, an ARG, a ploy for tourism, or perhaps a giant and glorious troll? I’d like to think it was a joke, it would fit well with a quirky, dry sense of humor that is not unfamiliar in New Zealand, ala Flight of the Conchords. Some clues can be found in the town’s wiki page, which is excessively edited for a town of 5,500. Take u/chalky-leary, one of the main characters in the Marton Saga. If you read the wiki, the current Mayor of Rangtikei, which governs Marton, is Andy Watson. However, if you follow the link to the mayoral election, you will find that the previous mayor was one Robert “Chalky” Leary. Could this be the same person as u/chalky-leary, an imposter, or just another layer to the mystery that is Marton?