In certain regions of France, typically Briton and Normandy, ominous tales of the midnight Washerwomen still linger, fading into the folklore of the not-so-distant past. The details differ from telling to telling, though the grave portent of such encounters remains unchanged. Should you find yourself at the river’s edge, in the bright light of an All Hallows’ Eve moon, keep a keen watch out. If you happen to meet an old woman inundated in the task of wringing out her laundry, you will be wise to carefully consider your answer, should she call upon you for help. 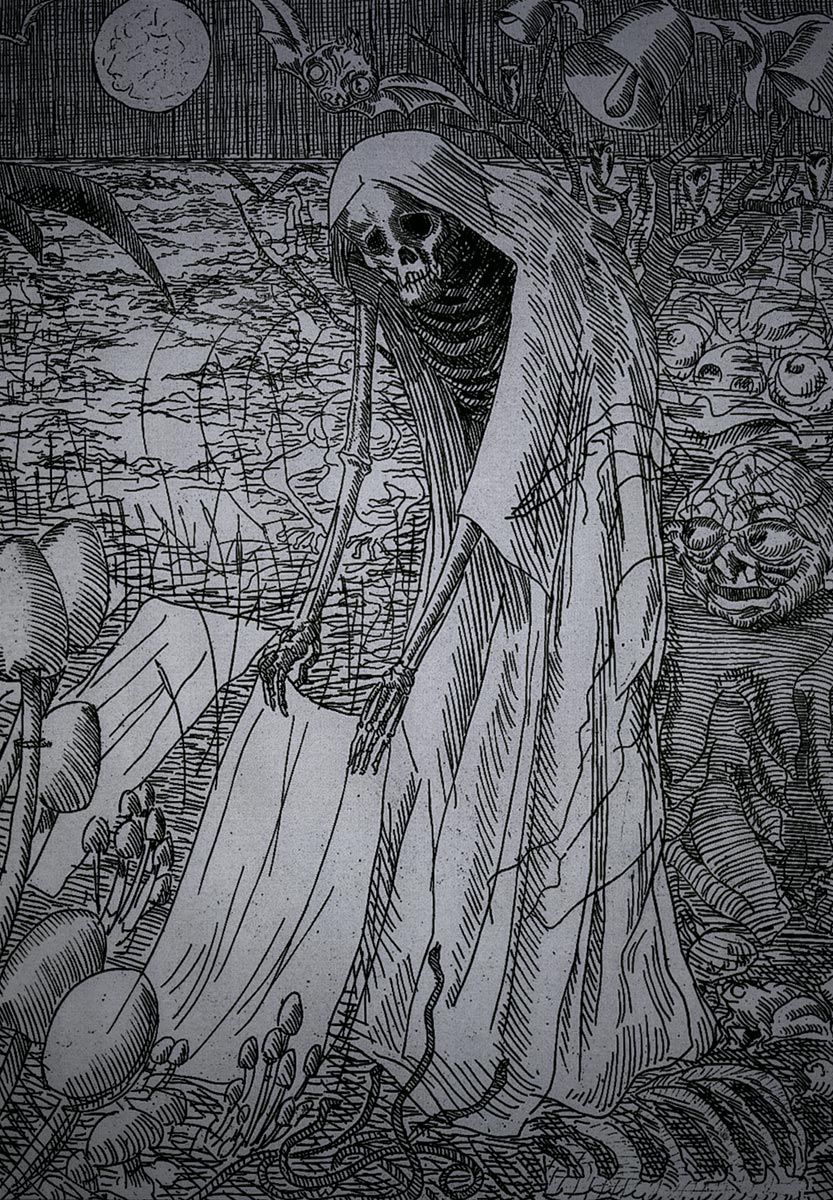 In some versions of the myth, there are three Washerwomen, cursed to launder the funeral shrouds of those who are about to die, usually the unfortunate soul that stumbles upon them. Sometimes, if the imminent death is a violent one, the women will be found washing the bloody clothes of the soon-to-be corpse. In these encounters, the Washerwomen do not seek contact with those who witness them and respond harshly if they are interrupted from their work. This version has reverberations back to Greek mythology, having similarities to the Fates. The witches in Shakespeare’s Macbeth may have drawn influence from this myth as well.

More modern versions describe a single woman, usually an old hag, working diligently on an enormous pile of laundry. Typically, the woman will ask whoever finds them for aid. Depending on their reaction, the Washerwoman will respond in a variety of ways. If they are refused, the woman will become enraged and break the wrists and ankles of their victim before tossing them in the river to drown. If the person agrees to help, but only reluctantly or only with the promise of compensation, the woman will wait until they are helping wring out the clothes then roll their arms into the laundry, ripping them off of the victim before summarily disposing of them in the river. If the Washerwoman is aided in good faith, the helpful individual is often blessed with good luck or, in some tales, granted wishes. 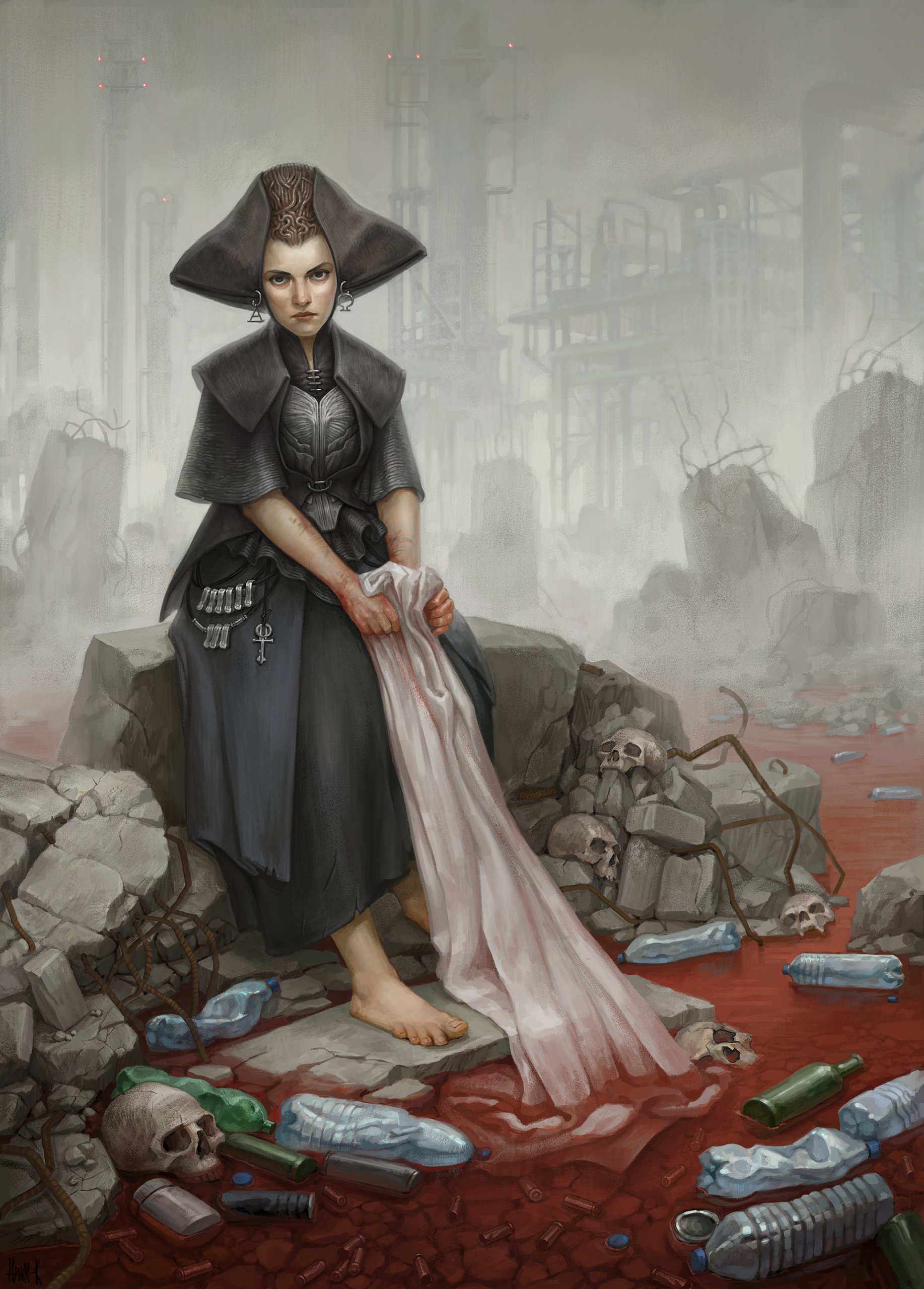 Scottish variations of the myth are equally as bloody, though offer methods of trickery for escaping the woman’s wrath. For example, it is said that, if you can position yourself between the water and the woman, you can petition her for three wishes. English variations often veer towards witchcraft, with the Washerwoman being in a reverse roll, appearing to help others with their laundry. Then, after the task is complete, they visit their victims at their homes to claim their souls for the devil.

Most of us in the modern age are far removed from washing our clothes in the river, thus the legend of Les Lavendieres is long faded, even from our grandparent’s memories. However, as a word of advice, if you find yourself joined by some enigmatic grandam under the flickering lights of a midnight laundromat, take care and be kind. You never know, it may be Fate.