The Coptic Handbook of Ritual Power, sometimes called the Egyptian Handbook of Ritual Power, is a thirteen-hundred-year-old collection of spells, exorcisms, and medicinal practice. The book is linked to an early Christian sect known as the Sethians, who were particularly fascinated with Seth, the third son of Adam and Eve. The book also bears a dedication to strange deity or entity known as Bakitiotha, who remains unknown, or at least unremembered by modern scholars. 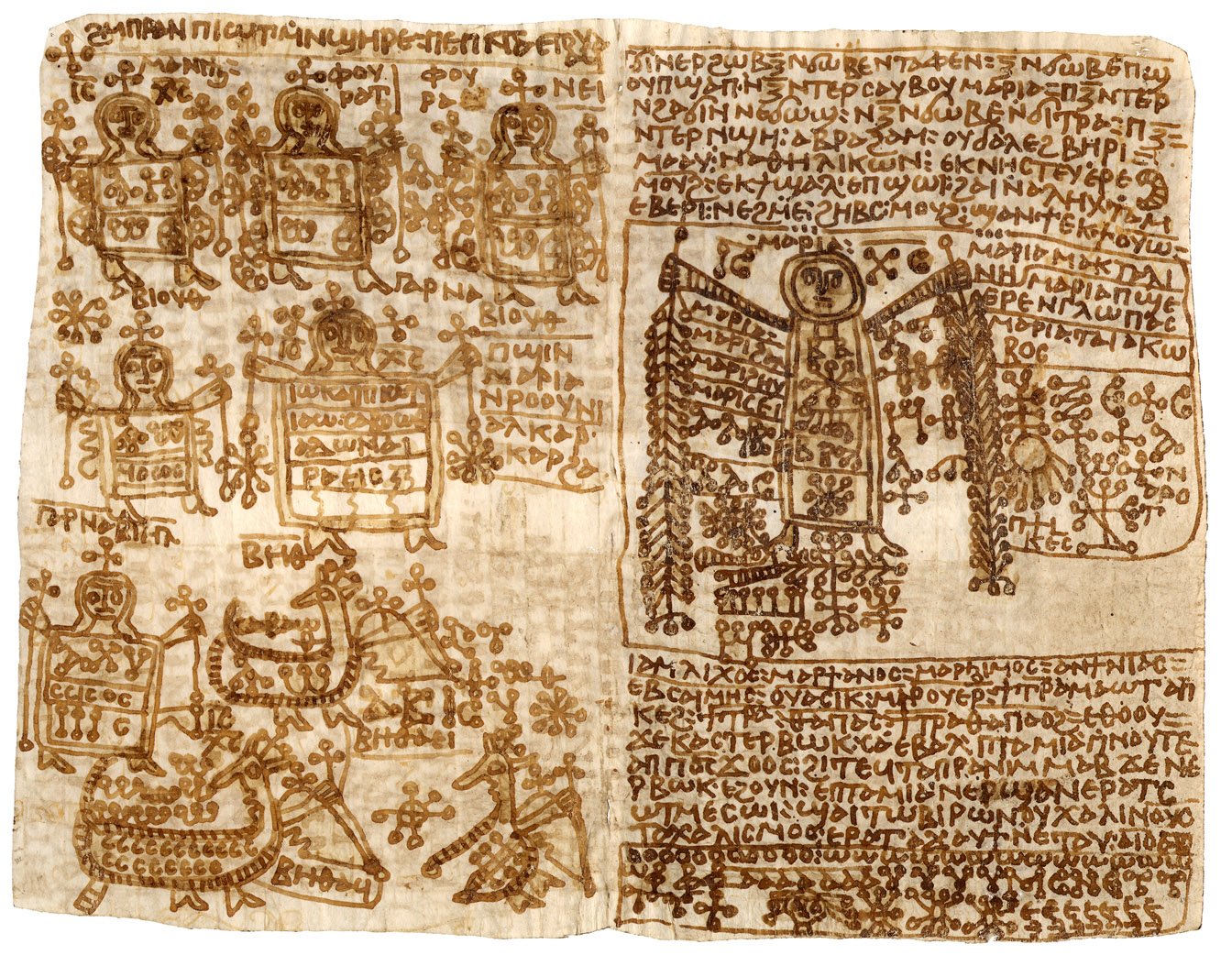 The bulk of the twenty-page manuscript focuses on spells and magical operations, generally for the purpose of love or success in business. There are several disturbing processes described for ridding the body of demons and other evil spiritual parasites. Also included is a recipe to cure “Black Jaundice,” an apparently lethal malady of the time. Unusual content for a Christian text to be sure, it does bear similarities to ancient Egyptian writings which, coupled with it being written in the Coptic language, shows at the least a fascinating intersection of belief systems. 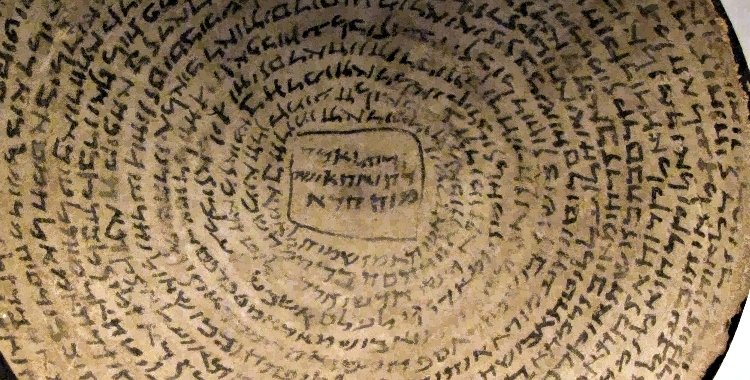 The exact origin of the book is unknown, though it was purchased from a man named Michael Fackermore in 1981 for the Museum of Ancient Cultures at Macquarie University in Sydney, where it remains to this day. Several translations of the book are readily available for purchase on Amazon, though no word yet as to whether or not any of these rituals have been performed and what, if any, results were attained.