The Codex Seraphinus is less a matter of mystery than it is one of curiosity. Created in 1981 by artist Luigi Serafini, it is probably best described as an encyclopedia of natural and human oddity. In explaining his creative inspiration for the book, Serafini claims he wanted to recreate a feeling from his childhood, a memory from before he could read when he was looking through old textbooks and encyclopedias. He knew there was meaning, though he could not extract it. 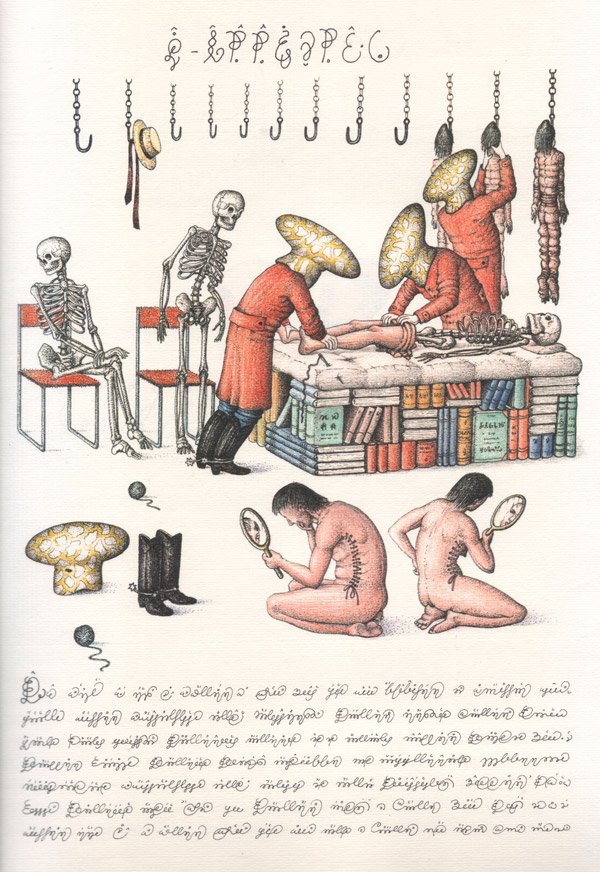 The bizarre illustrations speak for themselves, in their way, and are certainly faithful to his vision. The text, however, remains somewhat controversial, as there are many that refuse to believe that it is meaningless. Curiously, Serafini claims he created the text by method of automatic writing, and the believers claim that it looks anything but meaningless. There have been several attempts to translate it, none with any measurable success. 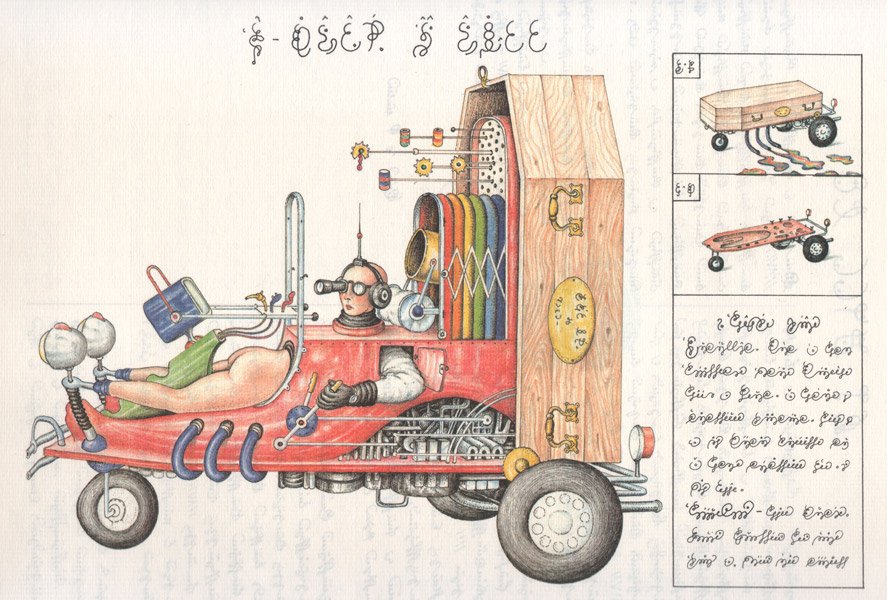 The Codex Seraphinus is still in print today and easily attained from your favorite book broker. If you’re looking for that next level coffee table curiosity, I highly recommend the investment