The concept of angels or guardian spirits is as old as civilization itself and permeates almost every faith and system of belief. However, rarely, if ever, do we receive conclusive evidence to reward our convictions. While perhaps not the proof-positive that skeptics crave, the strange case of Christene Skubish certainly offers a compelling argument. 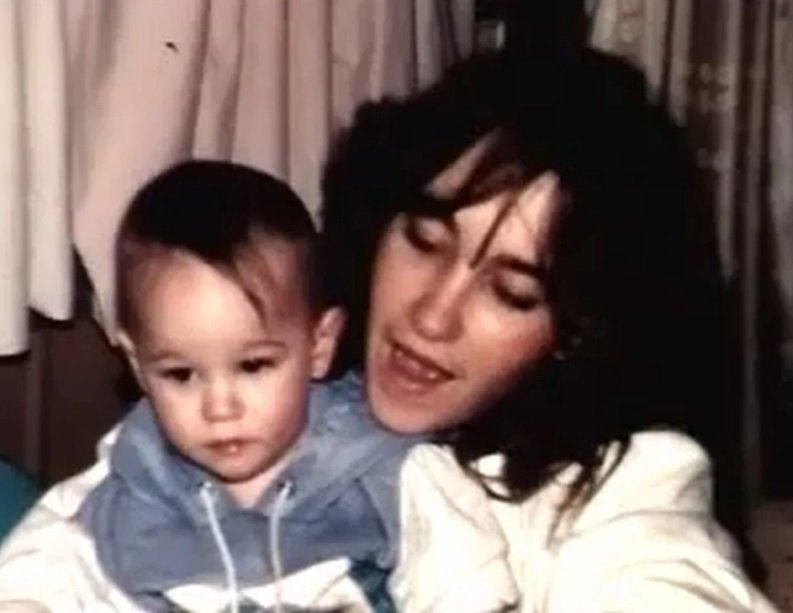 The facts surrounding the death of Christene Skubish are tragic, but not mysterious. In the small hours of June 5, 1994, Christene and her three-year-old son Nick drove off a steep, forty-foot embankment into the dense trees and brush below. The top of the car was sheered completely off, killing Christene instantly. Fortunately, Nick was uninjured, curled up in the passenger seat next to his mother where he would remain for the next five days.

On the night of June 10, near Placerville, California, Deborah Hoyt met with an unsettling vision on Highway 50, mile post 16, at a place called Bullion Bend. At first it was an undefinable object in the road, but as the car’s headlights illuminated it, she discovered it to be a nude woman laying on her side next to the road. The woman was pale and motionless, looking as if she were dead. Hoyt’s husband offered to stop and go back but Deborah, fearing some nefarious trick or ambush, insisted that they drive to the next stop on the road where they could call the police. A few miles away, they pulled over and made their phone call. 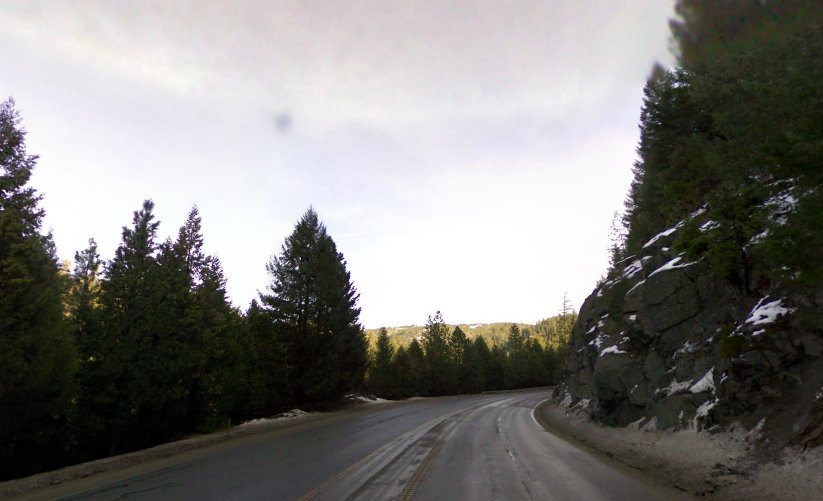 The Highway Patrol came and investigated, but they found no sign of the nude woman. By this time, Christene had been reported as a missing person and it did not take long for the officer in charge of the case to follow up on Hoyt’s report. The following day he drove up and down Highway 50 near Bullion Bend looking for clues. At mile post 16, he found the shoe of a small child. Soon, he discovered tire tracks and a field of debris leading to the destroyed vehicle. He found Christene Skubish, dead in the driver’s seat, still in her seatbelt and fully clothed. Curled up, naked in the back seat, barely clinging to life, was three-year-old Nick Skubish.

The skeptics among us will be quick to point out that the boy’s shoe found on side of the road indicates that he may have crawled up the embankment and, being naked at the time of his discovery, he could have been the figure Deborah Hoyt saw laying on the side of the road. They boy’s aunt described, at the time, Nick being covered with scratches and rashes from poison oak. I admit, it does sound like a convenient and simple explanation, if it were not for the accounts of Hoyt, Christene’s family, and Nick Skurbish himself. 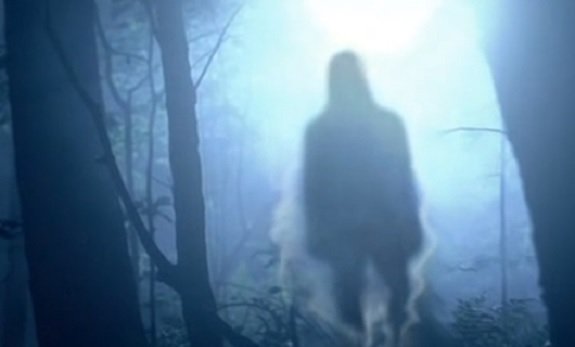 Deborah Hoyt claims that the figure on the side of the road was clearly a woman and impossible to mistake for a child. Further, when shown a picture of Christene, Hoyt insists that she was the woman she saw laying on the highway’s shoulder. Christene’s aunt had reoccurring dreams of her niece in distress, in which the number 16 figured prominently. Upon recovery, Nick Skubish claims that there was a continuous presence with him, described as a bright light that sometimes contained a human silhouette. The light was nearly always located just outside the car, but sometimes drifted up through the trees to the side of the road.

Ultimately, we’re free to derive whatever conclusions we wish from the story. Whether it was a mother’s love protecting her child from beyond the veil of death, or a tale of a remarkably brave and resilient young boy, the story of Christene Skubish is absolutely an inspiring one.