By all accounts, Günther Stoll was a paranoid man. For several months, the thirty-four-year-old unemployed food engineer had confided to his wife that “they” were out to get him. Then, on the evening of October 25, 1984, while watching television in their home in Anzhausen, Germany, he abruptly stood up from his seat and exclaimed, “Jetz geht mir ein Licht auf!” which translates to English as, “Now I’ve got it!” He then went to the kitchen table and scrawled “YOG’TZE” on a scrap of paper, before, after brief considering it, crossing it out. Declaring that he was going to the local pub, he got in his Volkswagen Golf MK1 and drove off. It was the last time his wife would see him alive. 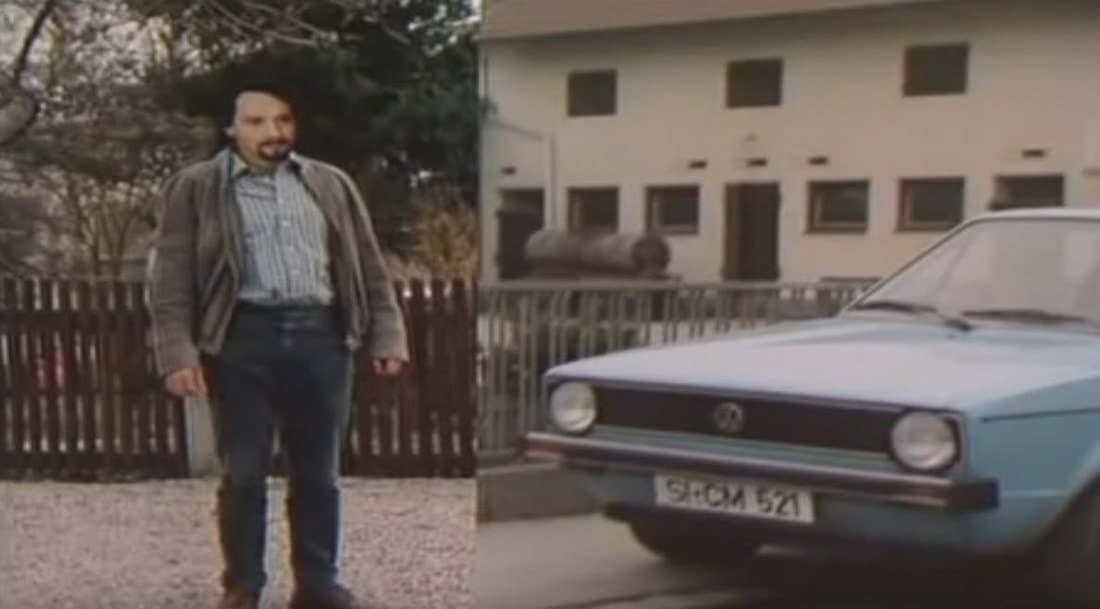 Günther arrived at his favorite pub in Wilnsdorf shortly after and ordered a pint of beer. However, before even consuming the beverage, he lost consciousness and fell to the floor. Witnesses report that, while he did seem flustered or unsettled, he was not intoxicated. He was next sighted 14 kilometers away in Haigerseelsbach, his childhood home, at approximately 1:00 a.m., two hours after leaving the pub. It is unknown what he was doing in that two-hour span of time, though it would have taken no more than fifteen minutes to drive between the two locations 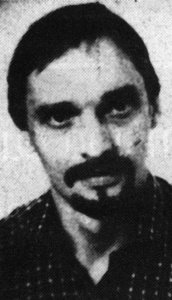 In Haigerseelbach, he knocked on the door of an elderly woman that he had known since he was a child. She claims that he was nervous and almost incoherent, insisting that something terrible was about to happen to him. Because of the hour, she refused to let him in, suggesting that he go to his parent’s house or, better yet, back to his wife. Stoll, seeming to agree, said goodnight and drove away.

At approximately 3:00 a.m., a pair of truckers spotted Stoll’s VW Golf wrecked in a ditch alongside the A45 near the Hagen-Sud exit, about 100 kilometers from Haigerseelbach. A man in a white coat was seen running away from the vehicle as one of the truckers investigated. Other witnesses report seeing a hitchhiker near the Hagen-Sud exit around the same time. Günther Stoll was found naked in the passenger seat, brutally injured and barely clinging to life. He claimed that there were four others in the car, but they were not his friends. Stoll died on route to the hospital, taking any further explanations with him to the grave.

The police investigation revealed that his injuries were caused by an automobile, further concluding that they were not inflicted by his own vehicle, nor at that location, and that he had been naked when he sustained them. His shoes were found in his Golf, but his clothes were never located. Beyond the witness reports, a partial timeline, and the strange crime scene, police had little to work with and the case went cold. Attention then shifted to the mysterious message left by Stoll, “YOG’TZE,” and what it could possibly mean.

In my research, I have been unable to locate a photo of the original note and, as I understand it, it was tossed out by his wife sometime after the investigation. Considering the various theories, a faithful representation would be immensely helpful. For example, one prominent theory suggests that some of the letters are meant to be numbers, implying that, perhaps, it was a license plate. Along a similar line, if the G were meant to be a six, it was the call sign for a Romanian radio station at the time. Yet another theory focuses on the last three letters TZE, which is a type of yogurt flavoring; this having to do with Stoll being a food engineer. Nefarious yogurt conspiracies aside, the mystery is yet unsolved. 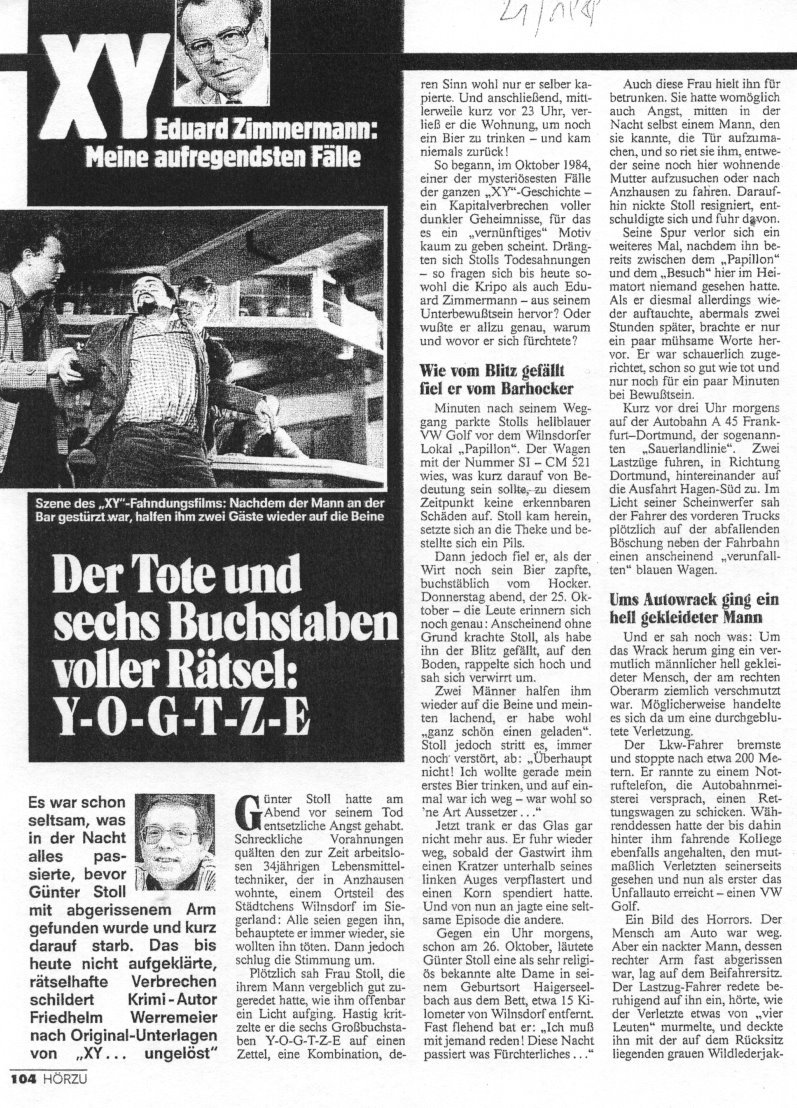 While most have focused on the misinterpretation of the characters as actually being in part digits, I have my own theory. Perhaps YOG’TZE was a misspelling of a word he had heard. Consider the Hebrew word “Yotze” also spelled “Yotzei” which means to have done what is required, often used in a religious context such as to be released from a religious obligation by dint of completion or fulfillment. Did “they” expect Stoll to do something that was required, complete some obligation? Or was this a final message to confirm that he had? 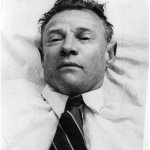 Connoisseurs of strange and unsolved mysteries will understand when I invoke the case of the Somerton man who was famously found dead with a scrap of paper, torn from the Rubáiyát of Omar Khayyam, hidden in his pocket. The words read “Tamam Shud,” which in English translates as “finished” or “it has ended.” If he had meant to write Yotze, then it is certainly easy to draw a parallel.

If nothing else, the case of Günther Stoll proves the adage that just because you’re paranoid, it doesn’t mean they’re not out to get you.