On June 6, 1980, 56-year-old Zigmund (Ziggy) Adamski, left his house in Tingly, Yorkshire, for a short walk and shopping trip. After having a brief conversation with a friend, Adamski walked away, never to be seen alive again. Five days later, his body was found in extremely bizarre circumstances.

Ziggy was a Polish-born coal miner that settled in Yorkshire, having been forced from his home during the chaos of World War 2. In 1951, he met and married his wife Lottie, the two of them settling down in Tingly, where Adamski worked at the Lofthouse Colliery. By all accounts they led normal, uneventful lives until Lottie’s health resigned her to a wheelchair and Ziggy began taking time off work to care for her. Near the time of his disappearance, his own health was in decline, and he was in the process of seeking early retirement. 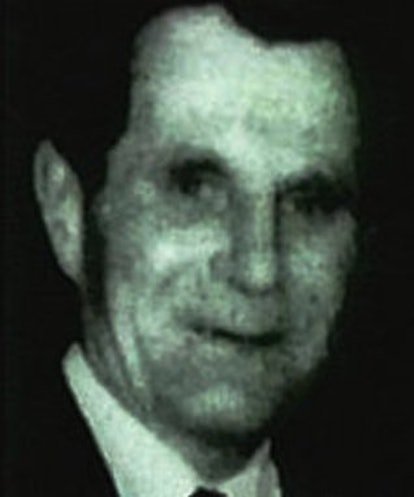 On June 11, five days after his strange disappearance, Ziggy’s body was discovered 20 miles from his home in Tingly. Coal yard worker Trevor Parker found the body on top of a 10-foot-tall pile of coal in his father’s coal yard in Todmorden. Ziggy was wearing his three-piece suit, though he looked as if he had been dressed by someone else. The jacket was buttoned incorrectly, his shirt was missing, and his shoes were awkwardly tied. Strangely, there was no coal dust present on his suit, suggesting that he had been placed atop the pile rather than climbed up on his own. Parker described Ziggy’s face as having his eyes open with a look of profound terror, as if the man had been frightened to death.

The coroner’s inquest discovered a number of anomalies on the corpse. There were strange burns on the back of his head and neck that looked as if they had been caused by an unknown acid. Additionally, the wounds were treated with a mysterious gel that could not be identified by medical experts and defied all scientific testing. Though Ziggy had been missing for more than five days, he only had a day’s growth of beard, as if he had recently shaved. Ultimately, the coroner listed the cause of death as a heart attack, confessing that it was the strangest case he had ever been assigned. Considering the condition of the body, foul play could not be ruled out. 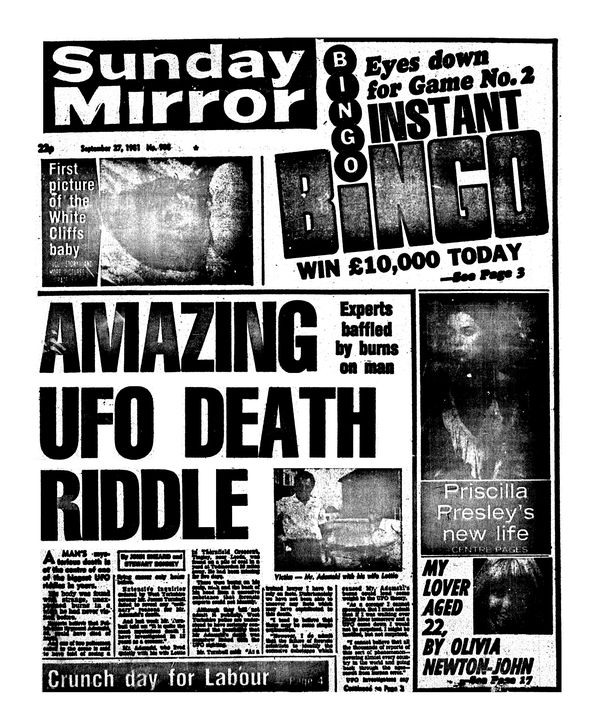 Theories on the cause of Ziggy’s death varied wildly, fueled by the strange evidence. Many believed that he had been kidnapped, tortured to death, and deposited on top of the pile of coal. The location of his body was speculated to be a possible message. Although Ziggy had no known enemies, his growing health problems, brought on by his exposure to coal dust on the job site, had inspired him to apply for an early retirement. This request was initially denied and, at the time of his disappearance, was a highly contested issue. Ironically, his retirement was approved only a day after his body was discovered. Admittedly, the idea that he was murdered by his employer seems far-fetched, though it remains less likely that Ziggy put himself atop that pile of coal. 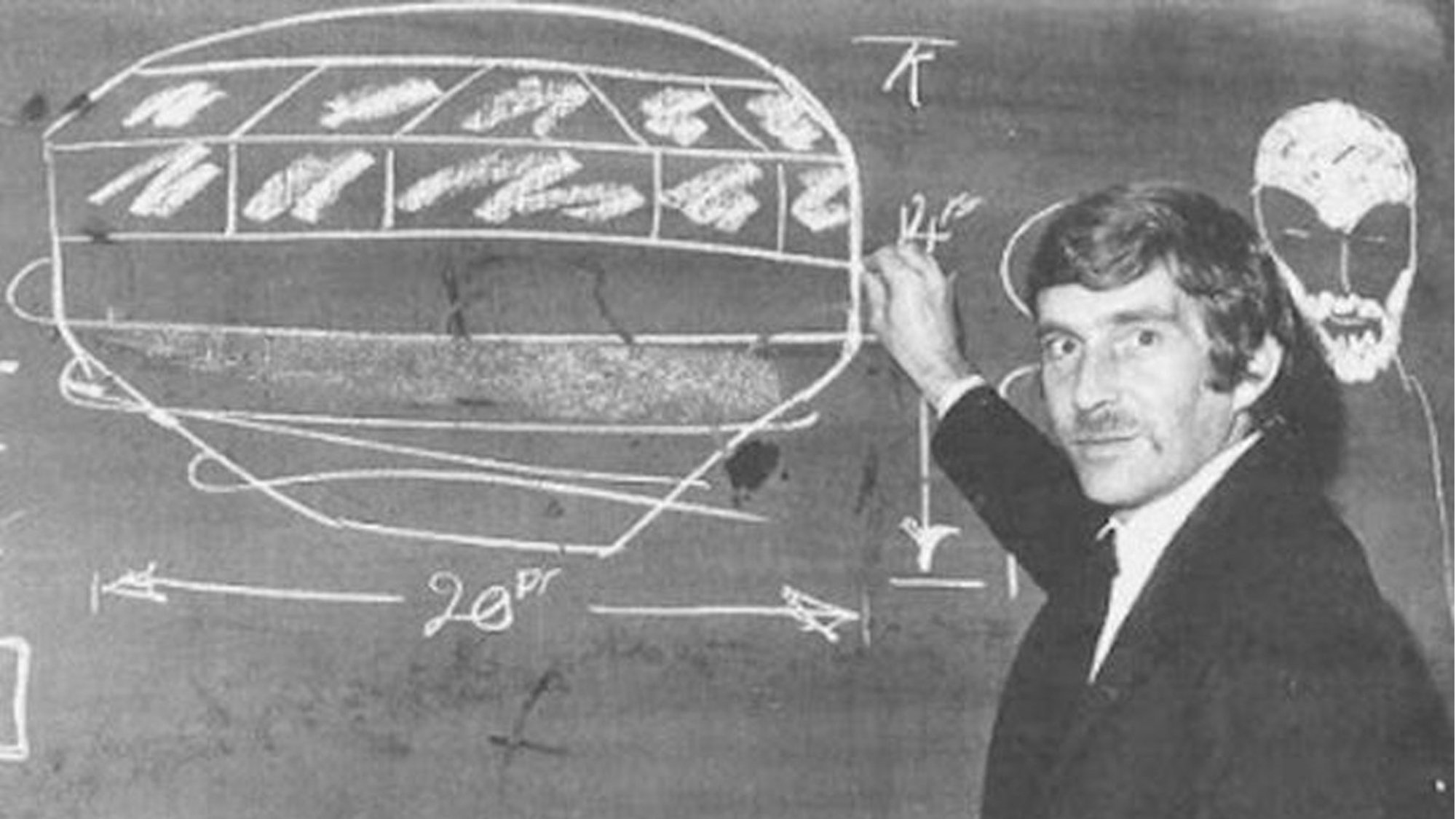 Another extremely popular theory is that of alien abduction. This scenario was bolstered several months later by Alan Godfrey, the constable who initially responded to Ziggy’s body being discovered. Godfrey claims that, while investigating some missing cows, he encountered a UFO. Later, under hypnosis, he reported that he had been taken aboard an alien spacecraft and experimented on, and even providing drawings of the ship and its inhabitants. While there seemed to be some support and corroborating sightings, Constable Godfrey was terminated from his position. Thirty years later, Godfrey tempered his claims, saying he was coerced by hypnotic suggestion into the abduction portion of his story, but held fast on his claims of witnessing the UFO.

More than forty years later, the case remains as confounding as ever, with little hope of ever discovering who or what killed Zigmund Adamski.