For nearly forty years, these cryptic words, or very similar variations, have been appearing on hand crafted linoleum tiles about the size of license plates and embedded in streets, crosswalks, and interstates. They appear predominately on the eastern seaboard, though authentic examples have been documented as far west as Ohio and, oddly, South America. 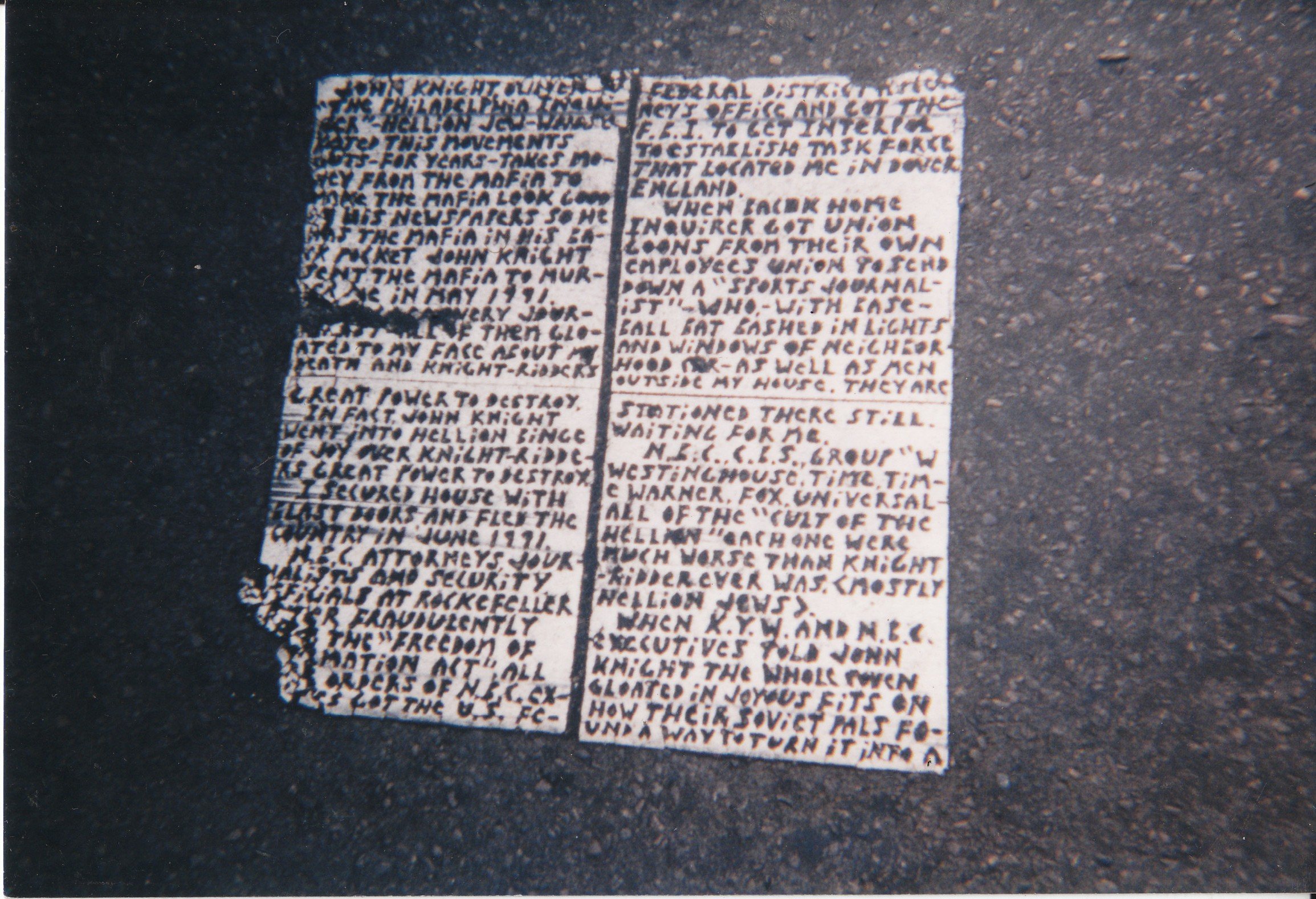 The phenomenon began in the early to mid-1980s with the earliest, and most prolific, examples appearing in Philadelphia. For years, the tiles inspired wild speculation and a cult following of investigators, who documented the tiles and shared their theories. Occasionally, the tiles offered bizarre clues in the form of side bar messages that further fueled the debate. These messages often pitted the author against conspiracies fronted by the media, Russians, or a mysterious “Hellion” group. One tile contained a massive manifesto, dwarfing the original message.

There are numerous theories as to what exactly the “Toynbee Idea” is, though the most common interpretation is that it comes from a passage written by British philosopher and historian Arnold Toynbee and is twisted into a parring with Arthur C. Clark’s 2001: A Space Odyssey about a manned mission to Jupiter and alien contact. The gist of which suggests that somehow the matter of our physical bodies still retains the human soul and that because matter is not destroyed it can somehow be reassembled, thus resurrecting the dead. Why does this need to be done on Jupiter? Aliens? Here’s the passage linked to the theory: 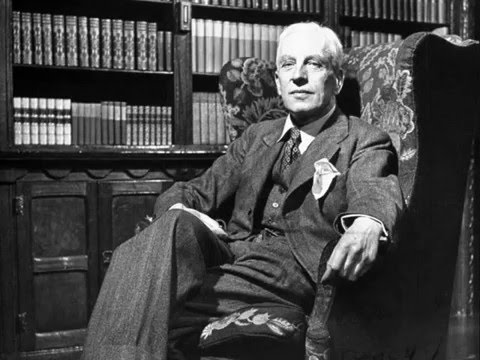 Human nature presents human minds with a puzzle which they have not yet solved and may never succeed in solving, for all that we can tell. The dichotomy of a human being into ‘soul’ and ‘body’ is not a datum of experience. No one has ever been, or ever met, a living human soul without a body… Someone who accepts—as I myself do, taking it on trust—the present-day scientific account of the Universe may find it impossible to believe that a living creature, once dead, can come to life again; but, if he did entertain this belief, he would be thinking more ‘scientifically’ if he thought in the Christian terms of a psychosomatic resurrection than if he thought in the shamanistic terms of a disembodied spirit. – Arnold Toynbee

The identity of the Tiler has never been conclusively proven, though recent research has uncovered some extremely compelling evidence. Justin Duerr, in his documentary Resurrect Dead: The Mystery of the Toynbee Tiles, believes that a man named Severino “Sevy” Verna to be responsible. One particularly damning piece of evidence came in a Philadelphia address that was included in the margin of one of the South American tiles. The occupant of this address was the strange recluse, Sevy Verna. While Sevy never made himself available for interview, or for any contact whatsoever, through Duerr’s investigation he was able to tie him to many of the clues attributed to the Tiler. Additionally, proto-test tiles could be found all around the address and surrounding neighborhood that match the style of the Toynbee Tiles. 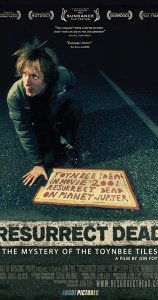 The story that begins to unfold is as sad as it is fascinating. In this narrative, the Tiler makes several early attempts to promote his “idea” but is mocked and ridiculed by the media. This exacerbates his existing social issues and causes him to become even more reclusive. He takes to shortwave radio to broadcast the “Idea,” leading to some strange results. Apparently, Sevy owned a car with a massive antenna on board and would drive it through neighborhoods, broadcasting. It was just powerful enough to interfere with television signals, allowing him to override it with his message as he drove by. This car was also missing the passenger seat and floorboard. This is how Duerr theorized he placed the tiles. He would simply stop on the desired location and casually apply the tile through the hole in his car, then drive away. I highly recommend this documentary, it’s an amazing story!

Sevy Verna has moved from the Philadelphia address and his location is unknown. If he truly was the Tiler, it is believed that he is now retired. Curiously enough, the legacy lives on, as multitudes of Toynbee Tiles continue to appear, not only in the United States, but around the world. For him, it would seem to be a fitting legacy that his idea lives on, while he will never be known.