For nearly forty years, this macabre landmark greeted travelers on State Route 19, reminding travelers of one of West Virginia’s most enduring mysteries.
It was Christmas Eve, 1945, in Fayetteville, West Virginia, when fire consumed the Sodder family home. George and Jennie Sodder were able to escape the inferno with four of their nine children, the other five remained trapped in their bedrooms upstairs. George fought frantically to save the children, but every attempt was in vain. The staircase was impassable, his ladder was missing, and his water storage barrels were frozen solid. Even his normally dependable coal trucks refused to start when he thought to move them next to the house to boost himself to the upper floor.
Further frustrating their efforts, their phone did not work. Jennie ran to several neighbors for help and eventually contacted the fire department. However, the fire station was a mere two and a half miles away, it was a full eight hours before the volunteer fire department arrived on the scene. By that time, the Sodder home was a pile of smoldering ash. 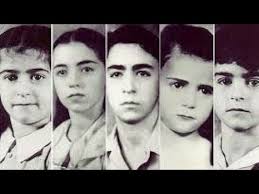 In the days following the tragedy, it became increasingly evident that the fire was not accidental. As the strange evidence began to mount, the Sodders started to suspect an even more heinous crime had been committed. Investigators could not find remains from any of the five children, claiming the blaze likely consumed them. The coroner’s jury (made up of town locals) quickly identified faulty wiring as the cause of the fire. A more detailed investigation was promised, though never executed. George, unable to tolerate the sight of the devastation, buried the ashes in five feet of dirt, bulldozed from a vacant lot. Death certificates for the five children were issued shortly afterward. 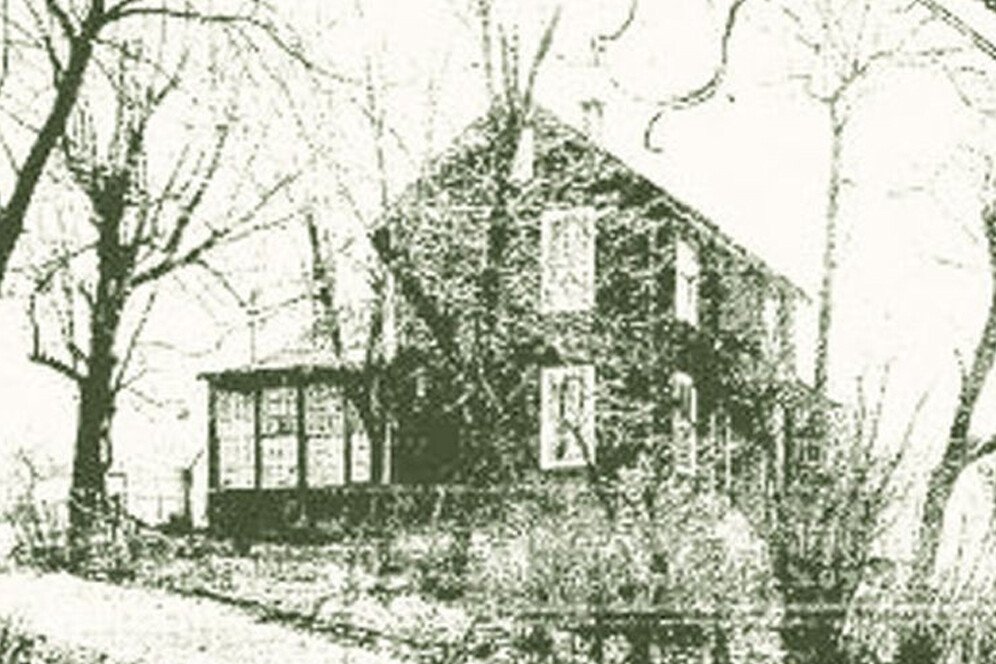 It is improbable that a fire that burned the length and temperature as the one that claimed their home would burn hot enough to destroy human remains. Multiple experts have corroborated this fact. It was also unlikely that an electrical short caused the fire, as all the surviving Sodders attest to their Christmas lights being on during the fire. Additionally, George had recently had his electric box and wiring serviced. Further investigation proved that their phone line had been cut and his trucks had been tampered with. Later, when the snow thawed, the remains of an incendiary grenade-like device was found in the trees near the house. The Sodders now believed the fire to be arson, employed as a diversion to the kidnapping of their five children.
Their thoughts turned to the strange occurrences that led up to the fire. Jennie had answered a “prank” phone call around 12:30 that night; it was a woman laughing oddly, asking for a man that Jennie did not recognize. There was the sound of clinking glasses and laughter in the background. At the time, she noticed the living room lights were still on, which was unusual, as the children always turned them out before bed. Not long after she returned to bed, she heard a loud thump on the roof, followed by something rolling down. This sound, she theorized, was made by the “pineapple” bomb, or one like it, that they found near the site. Most vexing was the recent visit of a door-to-door insurance salesman, who became enraged at George when he refused to buy a policy. Prophetically, the man was quoted as saying, “Your goddamn house is going up in smoke, and your children are going to be destroyed! You are going to be paid for the dirty remarks you have been making about Mussolini!” It should be noted that George was an Italian Immigrant who was indeed outspoken in his distaste for the Fascist dictator. However, by December 1945, Mussolini was long dead, and the war was over. 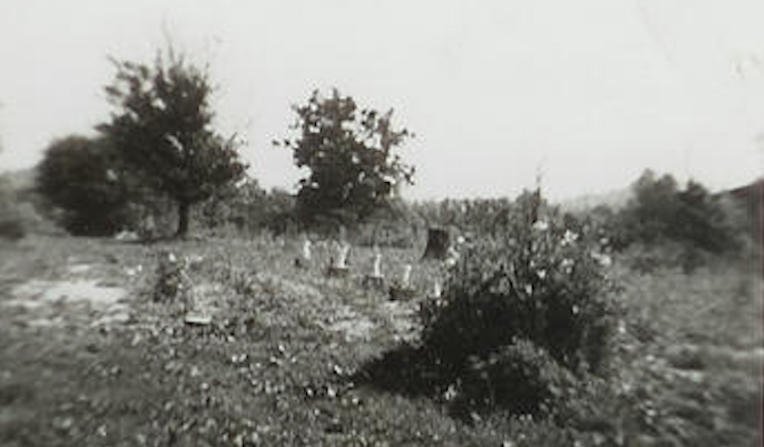 By 1949, with local authorities reluctant to help, even refusing help from the FBI, the Sodders turned to a private detective named C.C. Tinsley in their search for answers. Tinsley’s discoveries were strange and only furthered to corroborate the Sodder’s belief in a conspiracy. The insurance salesman who threatened George was discovered to be on the original coroner’s jury that deemed the fire an accident caused by faulty wiring. A tip from the local minister revealed a strange confession from F.J. Morris, the fire chief. The chief had claimed to have found a human heart, which he buried in a dynamite box in the garden the Sodders built over the ashes. Upon digging it up, it was discovered to be not a heart at all but fresh beef liver that had clearly never been in a fire. A more detailed excavation of the site was performed, this time recovering human vertebrae. Testing by the Smithsonian was conclusive; the bones belonged to a male aged seventeen to twenty-two and had never been in a fire, disqualifying them from belonging to any of the missing children. Whomever the bones belonged to or how they got interred on the Sodder property has never been determined.
Tinsley also uncovered several witnesses that saw five children resembling the missing Sodders in the company of two adults on Christmas morning, allegedly eating breakfast in a restaurant a few miles away in a neighboring town. Another witness, a motel worker in Charleston, reported seeing the children a week or so after the fire in the company of two men and two women of “Italian extraction” around the same time.
The Sodders never gave up on their missing children, and in 1952, they erected the now-famous billboards. The tips continued for years afterward, most notably in 1967 when a strange envelope arrived in the mail postmarked from Central City, Kentucky, with no return address. Inside was a picture of a young man of about thirty years old. On the back was written: 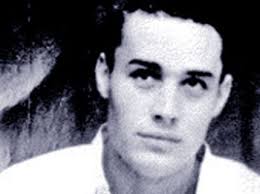 The picture strongly resembled Louis, the oldest of the Sodder Children, who would have been about the age of the man in the photo. Again, the Sodders employed a private detective, dispatching him to Kentucky to follow up on the lead. The detective disappeared without a trace.

George Sodder died in 1969, never learning the fate of his children. Jennie wore black in mourning for the rest of her days, keeping hope that someday the mystery would be solved. She died in 1989. Not long after, the billboards, which had stood for nearly forty years, were removed.

Sylvia Sodder Paxton is the last of the Sodder children who survived the fire, and she remains true to her promise to discover the truth.