And then, with ghastly shimmer and shine

Over the rocks and the seething brine,

They burned the wreck of the Palatine

Every year, just after Christmas, it is said that a strange light can be seen off the northern shores of Brock Island, Rhode Island. Inhabitants of the island will be quick to recognize this fiery glow as the Palatine Ship, returned to have its vengeance.

In August of 1738, the British Ship Princess Augusta sailed from Rotterdam under Captain George Long and a crew of fourteen bound for Philadelphia. On board were two-hundred and forty German immigrants from the Palatine region of the Holy Roman Empire. 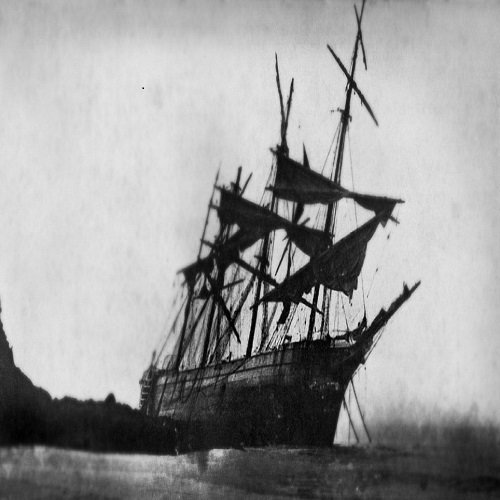 The ship was cursed from the start, setting sail with tainted water supplies. Unfortunately, this tragic mistake was not revealed until the voyage was well in progress and disease had begun to overcome the passengers and crew. Over a hundred passengers perished, as well as half the crew, including Captain Long. First Mate Andrew Brook assumed command of the ship, exacerbating the dire circumstances by extorting the remaining passengers for food and untainted water rations.

As the Princess Augusta neared the New England coast, fate compounded their misery, pummeling the ship with vicious winter storms. On December 26, powerless to navigate against the violent seas, the ship became lodged in the rocks off the coast of Brock Island. How the ship became wrecked there, and what happened after, is a matter of some debate.

Contemporary depositions from the survivors state that Brook was trying for the mainland of Rhode Island but was blown off course by rough seas and ran afoul of the rocks. Further, they state that Brook and the remaining crew abandoned the ship, leaving the surviving Palatines behind as they rowed to shore. The Brock Islanders claim that, upon their insistence, they forced Brook to return to the ship to retrieve the passengers, which they nursed back to health in their own homes. This was done with the notable exception of Mary Van Der Line, a passenger driven mad by the traumatic experience, who refused to leave her possessions behind, ultimately going down with the ship when it caught fire and sank. 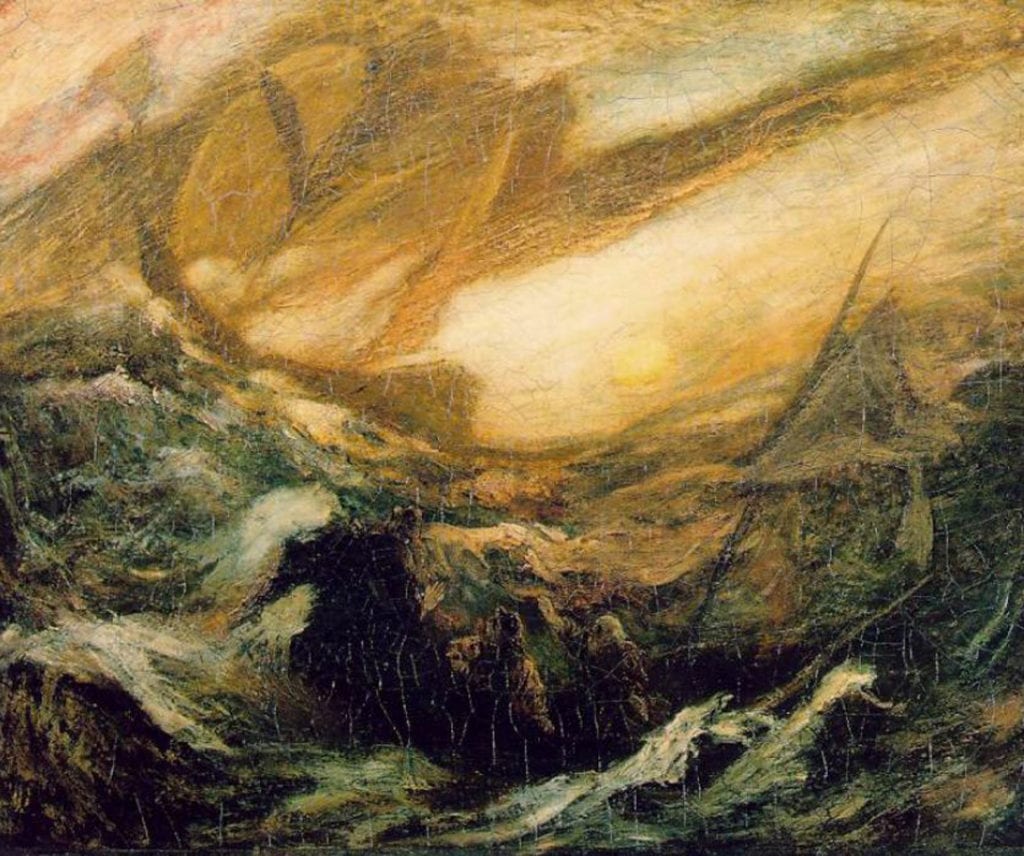 However, there are other contemporary accounts of the wreck of the Princess Augusta that paint a decidedly darker picture. In this version, the Islanders use a false beacon to lure the ship into the rocks, forcing Brook and his crew to relinquish the ship. They then proceed to murder the remaining passengers for their possessions, burn the ship, and sink it off the northern shore. Curiously, it is also stated in this version that Mary Van Der Line refused to leave the burning ship and her dying screams were audible from shore.

Considering the island’s reputation, either account seems plausible. Sitting in the middle of busy shipping lanes, Brock Island was a known hazard to mariners of the day. Further, the inhabitants of the place had an insidious reputation among sailors for piracy and murder.

One thing is for certain, the legend of the Palatine Ship has endured the centuries. Residents of Brock Island have long claimed to have witnessed the burning ship every year between Christmas and New Year’s Eve. Some even claim to hear the anguished cries of Mary Van Der Line. Sightings of the ship were common well into the nineteenth century, with locals having become so accustomed to the phenomenon to hardly consider the sight to be strange. One resident, Benjamin Congdon, made this statement circa 1810, “About the burning Palatine ship… I may say that I have seen her eight or ten times or more. In those early days nobody doubted her being sent by an Almighty Power to punish those wicked men who murdered her passengers and crew.”

There is a monument commemorating the incident that reads “Palatine Graves,” placed in 1947 by the Brock Island Historical Society on the Mohegan Bluffs, near where the ship was thought to have run aground. Allegedly, it marks the site where victims of the wreck were buried, though no evidence of graves exists at the site.