The Murders of Kevin Ives and Don Henry: Part Three

If you missed the first two episodes, click for Part One and Part Two

1993 would bring a major break in the case. A new witness, Tommy Niehouse, came forward and contacted Linda Ives. After giving his account, he was immediately placed in witness protection. Around the same time, the new Saline County Sherriff, Judy Pridgon, assigned detective John Brown to work the case. John Brown and Linda Ives began working together and discovered yet another witness, Sharline Wilson, former girlfriend of Dan Harmon. Sharline’s account of the story matched Tommy Neihouse’s account and, when combined with other witness testimony, provides us a fairly accurate picture of what happened that night. Sharline has some pretty fascinating stories to tell about Dan Harmon, his drug trafficking, and certain cocaine fueled parties with Bill Clinton at the Governor’s mansion. If true, I’m sure he didn’t inhale. 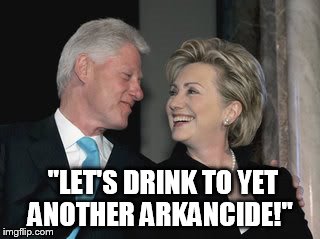 In 1994, the FBI became involved (spoiler, they already were) and cleared Jean Duffey of the false charges brought on by Cale and Harmon. It was about this time that Duffey and Linda Ives began working together and making significant advances in the case. Meanwhile, several investigations of Dan Harmon were underway, for a laundry list of allegations. Things were looking up for Linda Ives and justice seemed within reach.

Unfortunately, as is the theme with this case, every time the truth begins to see the light, another coverup emerges to conceal it. Initially, the local Arkansas division of the FBI found no shortage of corruption at the county and state level. In fact, their initial findings were that Chuck Banks should be indicted for obstruction. However, the further they went and the closer they got to the activities at Mena Airport, the DEA, and Governor Clinton, the more attention the case garnered from the Washington Bureau. In 1995, the case was abruptly and inexplicably shut down by Special Agent Ivian C. Smith. Adding insult to injury, subsequent FOIA requests for the FBI documents on the case were met with a denial of any such investigation occurring and a bureaucratic shrug. 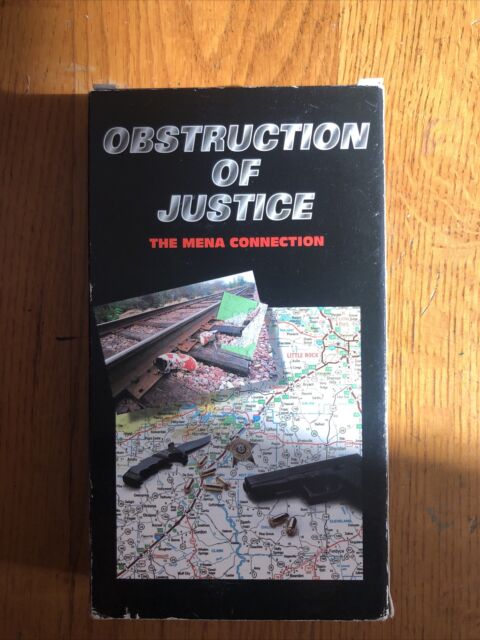 In 1996, Duffey and Ives release the documentary Obstruction of Justice: The Mena Connection, naming Kirk Lane and Jay Campbell as the probable killers. Lane and Campbell sued for defamation and lost. The jury decided that enough evidence had been presented that any rational person might come to their guilt by logical conclusion. It should be noted that Detective John Brown, who had initially helped the investigation, switched sides and testified on behalf of Lane and Campbell. Brown’s handling of Sharline Wilson has also come into scrutiny, as his version of her confession deviates from her original and is believed to have been coerced in order to change key details.

In 2007, Jay Campbell was convicted of 23 felony counts, including drug and sex trafficking, and was facing more than 300 years in prison. Interestingly, Judge John Cole came out of retirement to preside the case and reduced the punishment to 40 years, though the case was eventually reversed. He was finally convicted and sentenced to 15 years in prison in 2010. 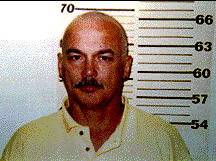 In 1997, Dan Harmon was convicted on five of 11 felony charges including racketeering and kidnapping and served nine years of a 10-year sentence. In 2010, he was arrested again, this time for selling drugs in a school zone. Allegedly he sold prescription medication to a woman for cash and a peek at her breasts. He was acquitted in June of 2010. The most recent information I found on Harmon was that he returned to Benton, Arkansas, and was a breakfast cook at a Waffle House until some of his old cronies hooked him up with a data entry job at the courthouse. This has also become controversial. Evil never sleeps.

Remember Fahmy Malak? I’d like to say he got his just rewards, but not so much. Even after a citizen’s group, “Victims of Malak’s Incredible Testimonies” or VOMIT, protested his continued employment  , Governor Bill Clinton and Arkansas Health Department Director Jocelyn Elders praised his work and gave him a 40% pay raise. Clinton went as far to hire two out of state medical examiners to review Malak’s work, paying them $20,000 from his discretionary fund. They found his work outstanding. However, when it came time to announce his presidential bid, Clinton “suddenly” recognized the liability and Malak was quietly asked to resign. As a parting gift and thanks for covering up all the murders, Malak was given a job with the health department as a special consultant on venereal disease. Elders herself would go to Washington with Clinton and be appointed Surgeon General, despite her own numerous scandals. 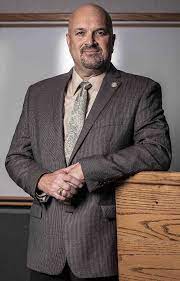 Asa Hutchinson, who was the US Attorney with jurisdiction over Mena while Barry Seal ran his smuggling operation, is now Governor of Arkansas. I can understand if you feel he is too far disconnected from all these events to have any complicity, but consider this, his specially appointed Arkansas Drug Czar is none other than Kirk Lane. Do you really think Asa’s vetting process is that incompetent?

Linda Ives has since passed away, but her legacy continues with Jean Duffey and the website they created to document their work, idfiles.com. At the time of her death, Linda was suing the FBI for the unredacted files on Kevin and Don’s murders. While the FBI initially claimed they had no such files, they have now admitted to possessing over 17,000 documents. Some 2,000 heavily redacted documents have been released so far.

The investigation into the murders of Kevin Ives and Don Henry is still ongoing, though nearly all the evidence has been purged from the Saline County Sherriff’s Office and absolutely no updates have been issued in years. That might have something to do with the current Saline County SherrifSherriff is Rodney Wright. Wright is the nephew of Dan Harmon.