Click here for Part One of The Lost Dutchman Mine

The truth of what happened on the night of October 25, 1891, will always be debated among historians and Dutch Hunters. We know the Dutchman, Jacob Waltz, died that night in the home of Julia Thomas, leaving behind forty-eight pounds of rich gold ore that ended up in the possession of Dick Holmes. Beyond that, the facts are murky. Both Thomas and Holmes claim to have received clues and directions to find the mine, the legitimacy of which has been fiercely debated over the years. Not in debate, however, is that Julia Thomas led the first expedition to find the lost mine. 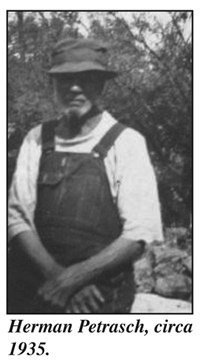 After Waltz’s passing, Julia and Rhinehart Petrasch agreed to become partners, inviting Rhinehart’s brother Herman to join them in their hunt for Waltz’s mine. At the time, Julia Thomas was twenty-nine and going through a divorce. She owned and operated a bakery and confectionary shop in Phoenix, which was her only source of income. In what must have been a bold and difficult decision, she sold her business to finance their expedition.

They bought a wagon, team, pack animals, camping gear, and supplies before setting out from Phoenix on August 11, 1892. Modern Dutch Hunter’s criticize the expedition, and rightfully so. August is probably the most brutal and unforgiving time to venture into the Superstitions. Potable water is exceptionally rare, and the heat consistently registers in triple digits. By the time they reached the iconic western face of the mountains, they realized another harsh truth, that their wagon would be totally useless. They abandoned the wagon and packed the team, entering the mountains at the northwest end. The trio made their camp in Needle Canyon, which is a bit north of Weavers Needle, one of the Dutchman’s infamous landmarks. For three weeks, they searched under the blistering sky until, broken and depleted of supplies, they were forced to return to Phoenix empty handed and defeated. 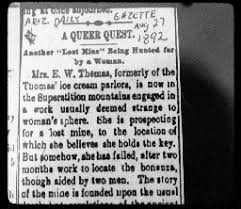 Julia Thomas was financially ruined by the adventure and soon parted ways with the Petrasch Brothers, never making another attempt to find the mine. Her part in Dutchman lore, though, is far from over. Thomas seemed to have a flair for publicity, if not directly cultivating it, then certainly in attracting it. An account of her expedition into the Superstitions was published in the Arizona Weekly Gazette. Thomas was also known to have sold maps to would be seekers for the price of $8 each. It is almost certain that she was the genesis for Pierpont C. Bicknell’s articles in the San Francisco Chronical. It was Bicknell’s writing and broad media distribution that first brought national attention to the legend.

Julia remarried in July of 1893 to a man named Albert Schaefer. The two apparently drifted into peculiar cult-like religious practices. They were well known locally for their ritualistic burnt offerings, performed in their front yard in strange fire pits. One news report from 1911 details a psychotic man attacking Albert, claiming that Schaefer had buried his wife alive on the property. Another court document records that Shaefer petitioned that his home should be tax free, because Jehovah willed it so. 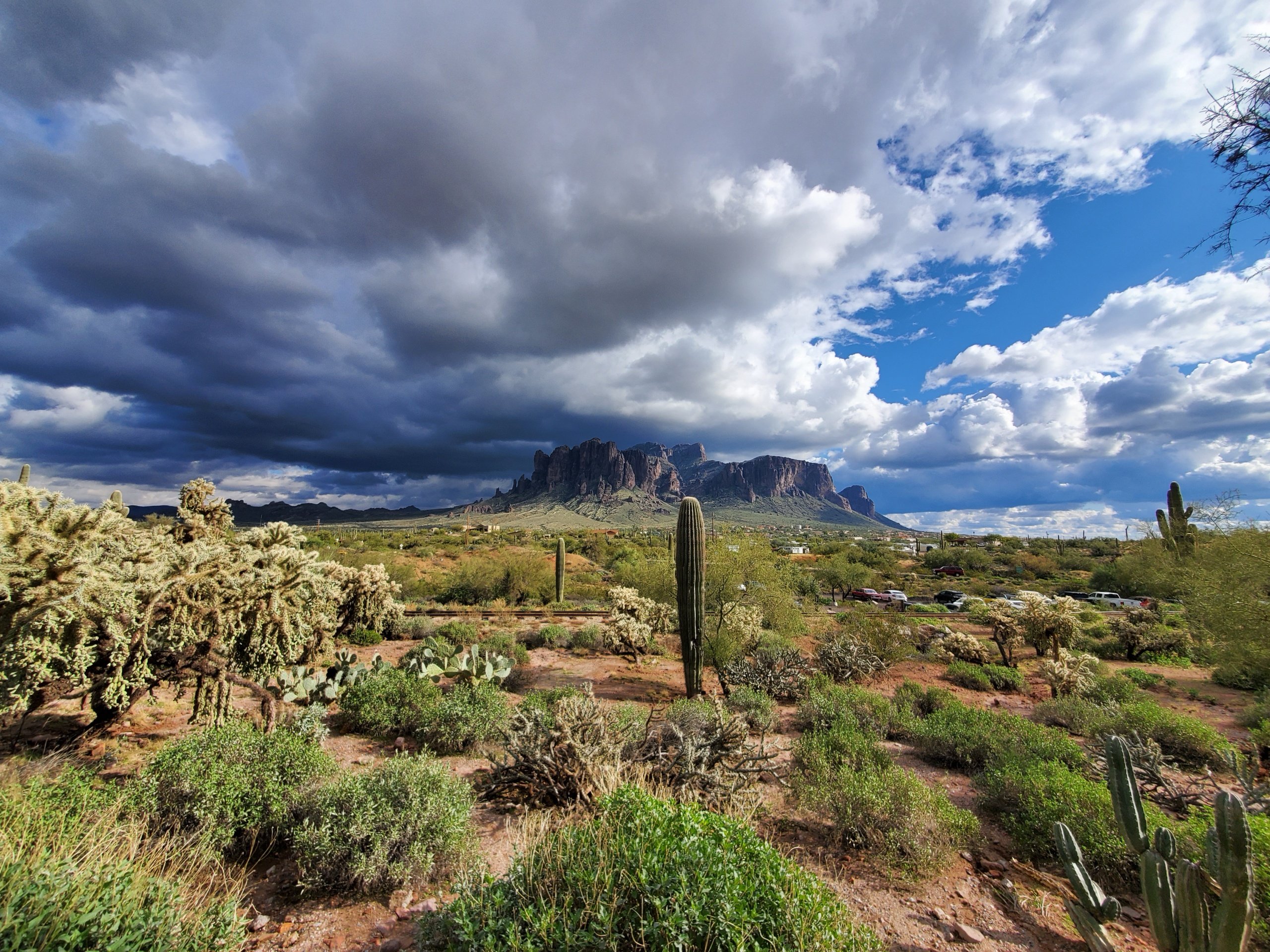 On December 15, 1917, Julia Thomas died of Bright’s disease at the age of 55, never having found the Dutchman’s gold. In a cruel bit of irony, the path that the Thomas expedition took into the mountains carried them directly over two of Arizona’s richest gold mines, the Mammoth and the Black Queen, both of which would be discovered only a few short months later near what is now the ghost town of Gold Field.

Click here for Part Three of The Lost Dutchman Mine