The Lost Dutchman Mine Part Nine: The Peralta Family

Click here for Part Eight of The Lost Dutchman Mine

By nearly every account, Jacob Waltz found his mine rather than discovering it by prospecting. One of his most famous clues declares that no prospector would find it, as no prospector would think to look there. So, where did it come from? There are three main stories that touch on the mine’s origin which we have already discussed, the Two Soldiers’, Doc Thorne’s, and the Peraltas’ mines. Could it be that all three stories describe the same mine? One path to that conclusion could be reached by investigating the Peralta family legend. 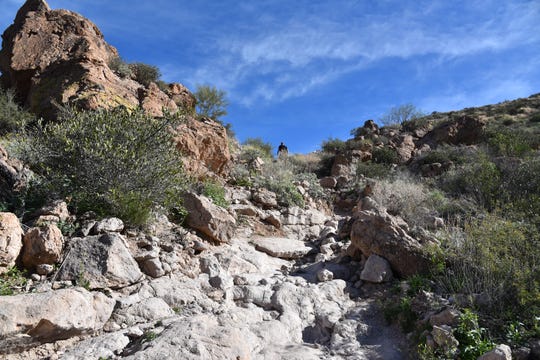 The popular story, as repeated by nearly every Dutch Hunter, is that the Peraltas were a rich mining family from Sonora, Mexico. Sometime during the early to mid-1840s, they came north to the Salt River, in what is now the Superstition Wilderness, and began an extensive mining operation. Legend holds that they had upwards of eighteen separate mining claims in the area, rich in gold and silver.

Initially, their presence in the mountains was tolerated by the local Apache, though the relationship soon soured. The Peraltas were forced to pack up as much of their gold and ore as they could carry, caching the rest inside their mines and in the surrounding areas. As the Peralta company rushed to escape the mountains, they were led into a trap by the Apache and a three-day, running battle ensued. Ultimately, the Apache annihilated almost the entire party, with only a few escaping with their lives. The Apache had no use for the yellow metal and rocks, so they cut them lose from the mules and scattered them in the desert while stripping the party of their gear, weapons, and animals. 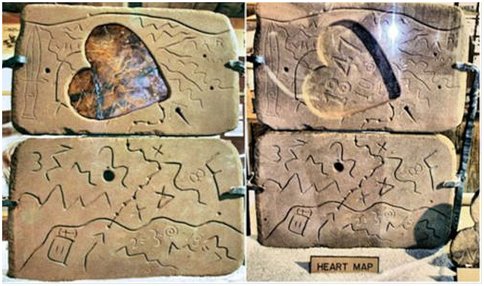 While Dutch Hunters generally agree on the basic core of the Peralta legend, historians have maintained a different opinion. Most historians believe that there was no Mexican or Spanish mining in the Arizona Territory north of the Gila River during the period in question. Further confusing the issue is the massive land fraud perpetrated by James Adison Reavis, in which he claimed to possess a Peralta Land grant that encompassed most of the Salt River Valley. During his shenanigans, he literally invented an entire Peralta family legacy. Even the well-respected Sims Ely conflated Reavis’ Peraltas with those said to be responsible for prospecting the Superstitions. So, the question stands, did the Peraltas actually exist?

The short answer is yes, or, at least, a group very similar in description. For years, tantalizing evidence would appear before fading into legend, leaving no tangible proof beyond word-of-mouth accounts. There’s the story of William Edwards, a cavalry trooper in the early 1860s that came across a multitude of naked and sun-bleached skeletons near the area now known as the Massacre Grounds. He believed that he had run across some hapless Pimas that had fallen victim to the Apache, until he found one with a gold tooth, that is. 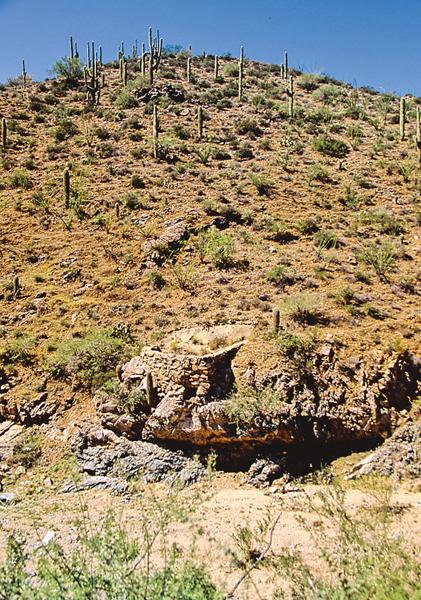 Then, around 1908, a man named Silverlock and his partner Malm came across a rotting saddle bag filled with about $18,000 in gold ore. The two began digging holes all over the Gold Field Mountains until they were threadbare and busted. Silverlock was eventually declared insane and institutionalized.

Ely claims to have found the high mesa where the Apache allegedly took the Peralta mules and ate them. He also claimed to have found stone corrals, piles of Mexican-style sandals, camp remnants, and tree stumps where they harvested the wood needed to shore-up their mines.

Then, of course, there is the case of the Peralta Stones, a series of strange stone maps found in the early 1950s said to lead to the Peralta’s hidden mines. Certainly intriguing, but anecdotal, evidence, lacking the opportunity for scientific scrutiny.

Modern efforts have at least proven, within reasonable doubt, that Pre-Anglo Spanish and Mexican mining occurred in the Superstitions. While not exactly proof of the Peraltas, per se, the location of these sites is very encouraging for veracity of the legend. In his research, Thomas Glover claims to have found proof that the Mammoth and Bulldog mines of Gold Field were Spanish mines that had been hidden, previous to their discovery. Others, notably Barry Storm, claimed to have found empty Spanish mines throughout the Superstitions, though the documentation is sketchy, at best, for most.

Confounding any serious archaeological work is the protected status of the Superstition Wilderness, as  designated by the Federal Government, which means that, even if you found the Dutchman, it would be illegal to dig there. The only known exception was the granting of a Treasure Trove Permit to long time Dutch Hunter, Ron Feldman.

Feldman’s research led him to the east side of the mountains, far away from the traditional search areas. In addition to his years of searching, his theory was bolstered by the notes of another enigmatic Dutch Hunter by the name of Ted Cox who claimed to have found one of the Peralta mines and a stash of bullion. In 2004, after years of negotiating, Feldman was finally granted his permit with the caveat that his excavation take place under the supervision of a government-sanctioned archaeologist and that they could only use hand tools. The on-site archaeologist was able to confirm that the mine predated Anglo settlement and that it was done in the Spanish style. Sadly, no gold was recovered. Additionally, stone corrals, an arista, ore chutes, and other artifacts have been documented throughout the mountains and the historic record is beginning to reflect these finds. 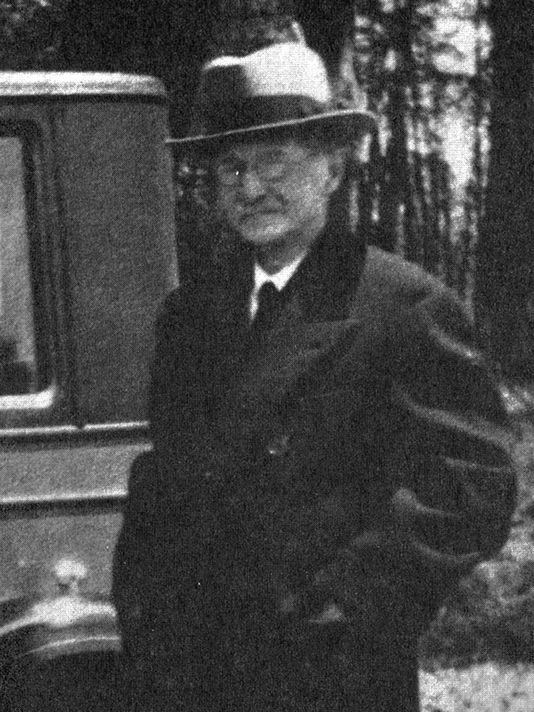 As far as proving the Peraltas existed, came to Arizona, and met a terrible fate, Thomas Glover’s book The Lost Dutchman Mine of Jacob Waltz, Part 1: The Golden Dream presents some compelling evidence, including corroboration by living Peralta descendants. Taken at face value, there seems little reason to doubt that the legend is true.

This still leaves us with a curious problem, how does Jacob Waltz fit into this? In the Holmes Manuscript, Waltz kills two Peralta peons he mistakes for Apaches and takes possession of the mine, later killing the two soldiers when they find the mine, and even killing his own nephew when he wants to make the claim legitimate. In Ely’s take, compiled from the Petrasch family and Julia Thomas, Waltz was a nice guy who helped the Peralta patriarch in Mexico and was given the rights to work the mine. Both accounts claim lineage to the Peraltas, but did Waltz even know about them? All we have is contradictory, second-hand information from sources that have been proven to be wrong or misleading on multiple points.

Which brings me back to Adolf Ruth. He may have heard the rumors of the Lost Dutchman Mine, but he came to Arizona via independently sourced information with a specific location in mind. Was the Peralta story a known part of Dutchman lore at the time, or did Ruth introduce it? If the latter is true, then we can eliminate the friendly version of Waltz, where he and his partner met Peralta in Mexico. This makes the Holmes narrative a little more intriguing. If the mine is as hard to find and in as rough country as he claimed, it’s more than likely that Waltz came across someone working it rather than just stumbling upon it. Following this path, it’s not a massive leap to believe Waltz would kill to take possession of the mine. This would also explain the secrecy and why he never filed a claim on it.

Adolf Ruth opened the floodgates for modern searchers of the Lost Dutchman Mine. Did he find it? Was he killed for that knowledge? We’ll explore the ramifications of his death next week when we discuss some of the more bizarre tales of the Superstition Mountains.

Click here for Part Ten of The Lost Dutchman Mine