The human mind is an incalculably complex structure that is at once resilient and indominable as it is fragile and malleable. To understand it is to understand ourselves and the infinite ramifications of our existence in the universe. To that end, science has long endeavored to reveal its secrets and pathologies, sometimes with less than noble efforts. Perhaps one of strangest examples of these ethical transgressions can be found in the bizarre case of Little Albert.

The Little Albert Experiment was conducted by John B. Watson and his graduate student, Rosalie Rayner, at John Hopkins University in 1919. The objective of the study was to provide evidence for classical conditioning and stimulus generalization in humans. Specifically, they intended to install a phobia inside an otherwise emotionally stable child. Their results were published in the February 1920 edition of the Journal of Experimental Psychology. 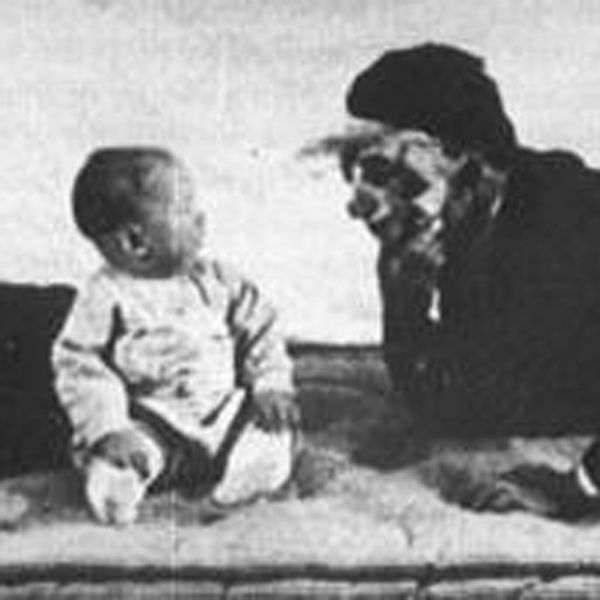 The subject of the experiment was an anonymous nine-month-old boy they referred to as “Albert.” The child was subjected to a battery of baseline tests, gauging his reaction to certain stimuli. Watson and Rayner exposed the boy to, among other things, a white lab rat, a fluffy bunny, various masks (including a Santa mask), burning newspaper, cotton, wool, and a puppy. They discovered that Albert had no adverse reactions to any of these things.

With baseline responses recorded, they went forward proving their hypothesis. Their approach was simple and Pavlovian. When Albert was reintroduced to an object, for example, a fuzzy bunny, one of them would violently strike a metal pipe with a hammer behind the boy or produce a similar, startling noise. Of course, Albert was terrified by these sudden cacophonies and would immediately begin to cry. This treatment continued for several months, revisiting each of the previous stimuli from the baseline study with the addition of the threatening aural stimulus. 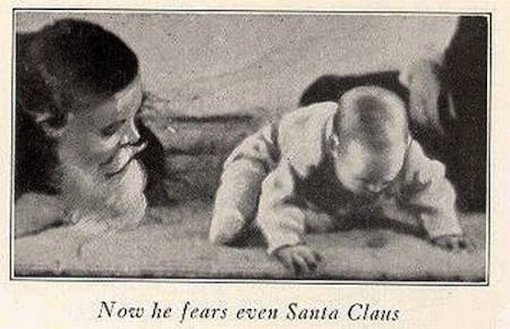 Finally, when the child had been thoroughly tormented, they cycled through the list of stimuli once more, this time without the crashing and banging. As they suspected, the child became agitated and frightened whenever one of the items or creatures were brought near him. Further, he developed acute anxiety toward fluffy, hairy things in general, likely finding them similar to the bunnies, rats, and puppies he was exposed to. Watson and Rayner were elated and cataloged their results as empirical evidence in their paper.

The problem, beyond the unethical and traumatizing abuse of a baby, is that their methods were flawed from the beginning. Watson and Rayner had a test group of exactly one and no control group. Among the many other flaws in their scientific method was the possibility that Albert was not a normal, healthy test subject to begin with. There were rumors that the boy suffered from hydrocephalus, which would invalidate the entire test as well as adding an extra layer of cruelty to Albert’s suffering. 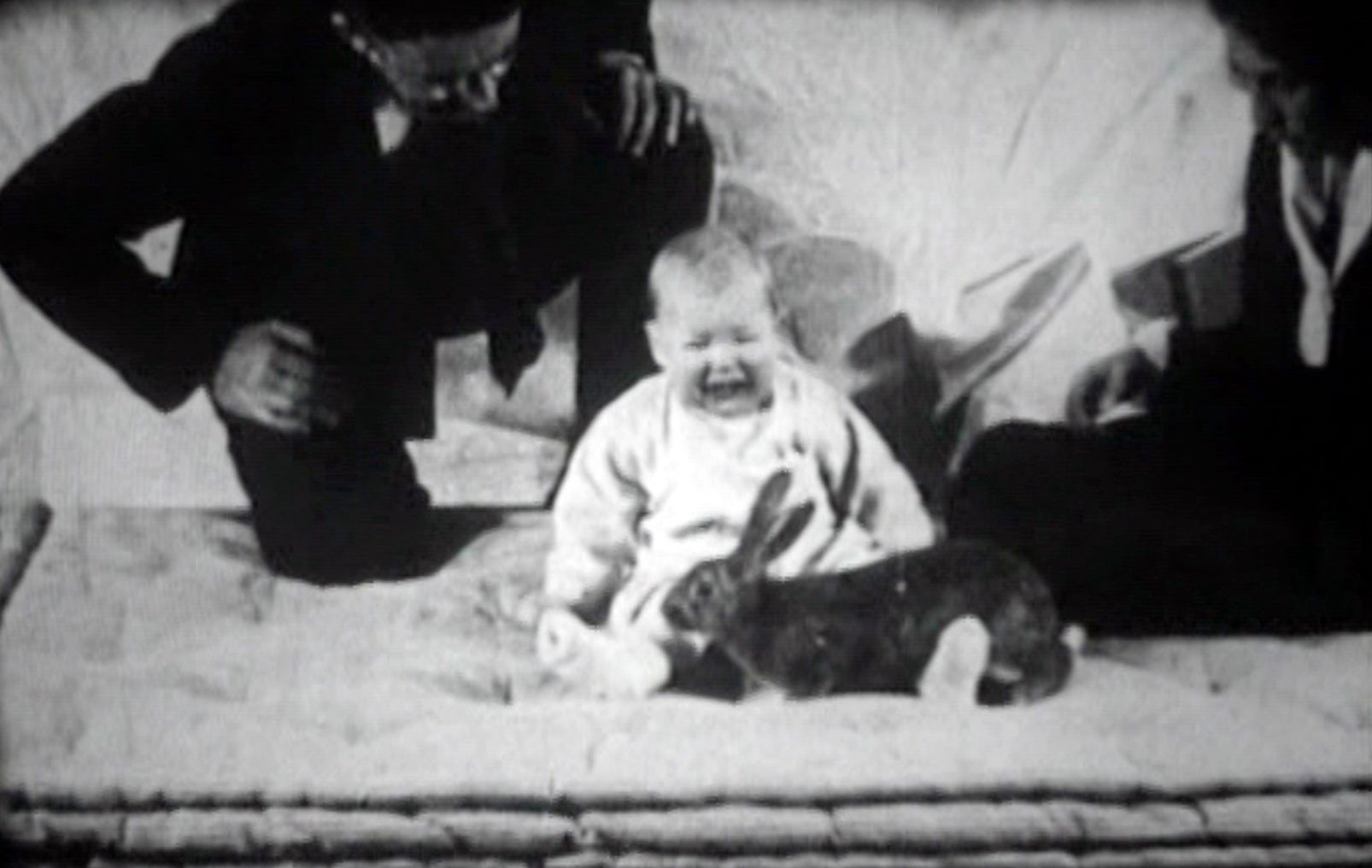 This rumor is difficult to substantiate as the identity of Little Albert has never been conclusively proven. It is generally assumed that Albert’s mother was a nurse at the hospital and was pressured by Watson into volunteering her child. It is said that, when she learned just how horrible the experiments were, she took the boy and moved away. This narrows the historical record down to a few possibilities, one of which was a boy named Douglas Merritte, who died of complications from hydrocephalus at age six. Another popular candidate is William Barger, who lived to be eighty-seven and had a lifelong aversion to dogs, bunnies, rats, and other furry creatures.

Whatever his identity, it is safe to say that poor albert suffered through what today would clearly qualify as child abuse. Considering the state of psychology at time, it is also unlikely that Albert ever received the therapy he no doubt needed after such strange and insidious treatment. As for Watson and Rayner, history has not been kind to their research and it has widely – and rightly so – been discredited by nearly every credible authority.