The Last Days of Christopher Case

Over the past several weeks, Dark Distractions has focused on the bizarre death of Netta Fornario, which can be found HERE if you missed it. This week, I thought I’d offer a kind of footnote on the theory that Netta was the victim of a psychic attack. To that end, consider the unsettling last days of Christopher Case.

Christopher Case left his home in Raleigh, North Carolina, to pursue a career in music in Seattle, where he secured a job with AEI. Among his many musical interests was the music of ancient cultures. In April of 1991, he took a business trip to San Francisco where he met a woman to discuss ancient Egyptian music. During this meeting, the woman, who remains unnamed, made sexual advances toward him. Case politely refused, but the woman was enraged. Claiming she was a witch, she swore that he would regret rejecting her. Within a week, Christopher Case would be dead. 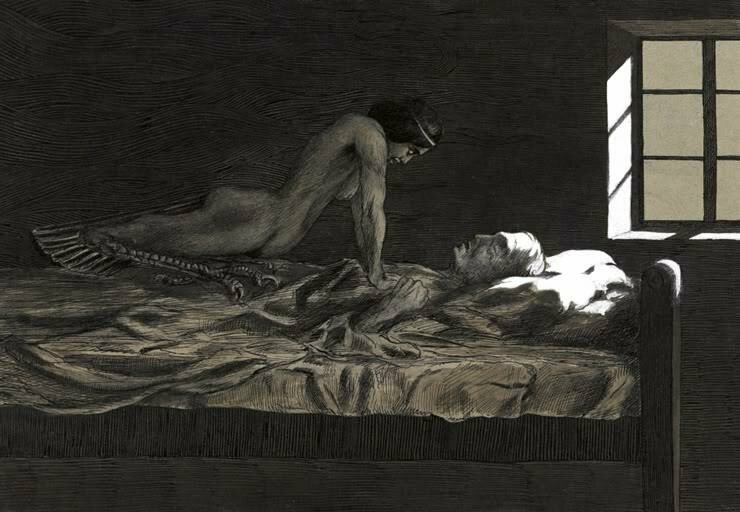 Upon returning to Seattle, Case was immediately plagued with bad dreams and uneasy feelings, which quickly escalated into terrifying nocturnal manifestations. He called a friend, Sammye Souder, in North Carolina, who had some experience with the occult, and described the encounters. He claimed that he was hearing voices and that, at night, he would wake up pinned to his bed by invisible hands that scratched and beat him. He felt watched all the time and was convinced that these entities meant to kill him.

Taking the advice of his friend, Case visited several bookstores, both religious and occult, searching for answers. He purchased a variety of Bibles, crucifixes, and other religious paraphernalia, desperate to protect himself from the attacks. Nothing seemed to work.

On April 16, 1991, when Souder had not heard from Case, she phoned the police and requested that they do a wellness check. The police obliged but found no one at his apartment. As it happened, Case had been so frightened of his apartment that he stayed in a hotel that night. The next day, she received one final message from Case on her answering machine. He was frantic, convinced that he would not survive the night.

Again, Souder called the police and officers were dispatched to his apartment. When they received no answer to their knocking, the police entered his home. They found him in his empty bathtub, knees folded to his chest and head leaning against the wall, dead. 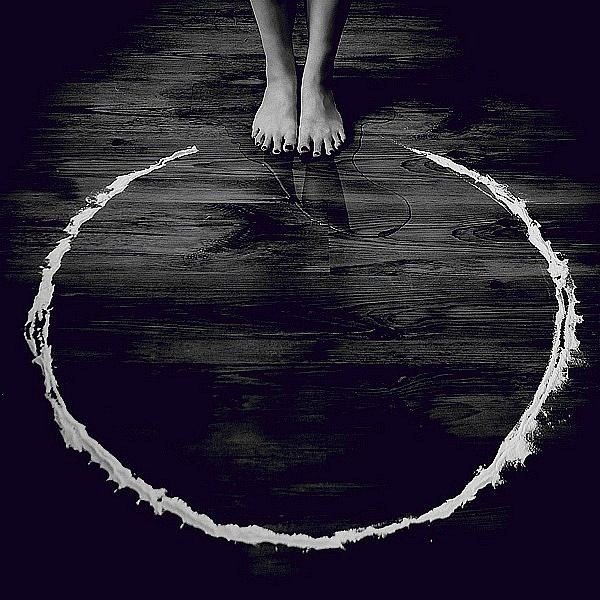 The state of his apartment aroused a great deal of curiosity and concern. Case had made lines of salt, along all the walls, completely encompassing the space. More than a dozen candles, burned down to their bases, circled his living room. Crucifixes and rosaries proliferated in every room.

Ultimately, the coroner diagnosed acute myocarditis, heart failure, as the cause of death. For those who might suggest that he “scared himself to death” due to some advanced psychological distress, that would be an extremely rare and unprecedented occurrence in a young, healthy man with no preexisting conditions. As the King County Medical Examiner and the Seattle Police are not in the business of paranormal research, heart failure was a satisfying enough explanation for the death of Christopher Case, and the investigation ended there.

Here is the Seattle Times article from May of 1991, if you want to read a bit more.