The Hand of Francis Leavy

In the rich pantheon of Chicago’s ghost stories and urban legends, the story of fire fighter Francis Leavy stands out as one of the most intriguing. What sets Leavy’s story apart is its provenance, as the principal details of the story can be proven as true. 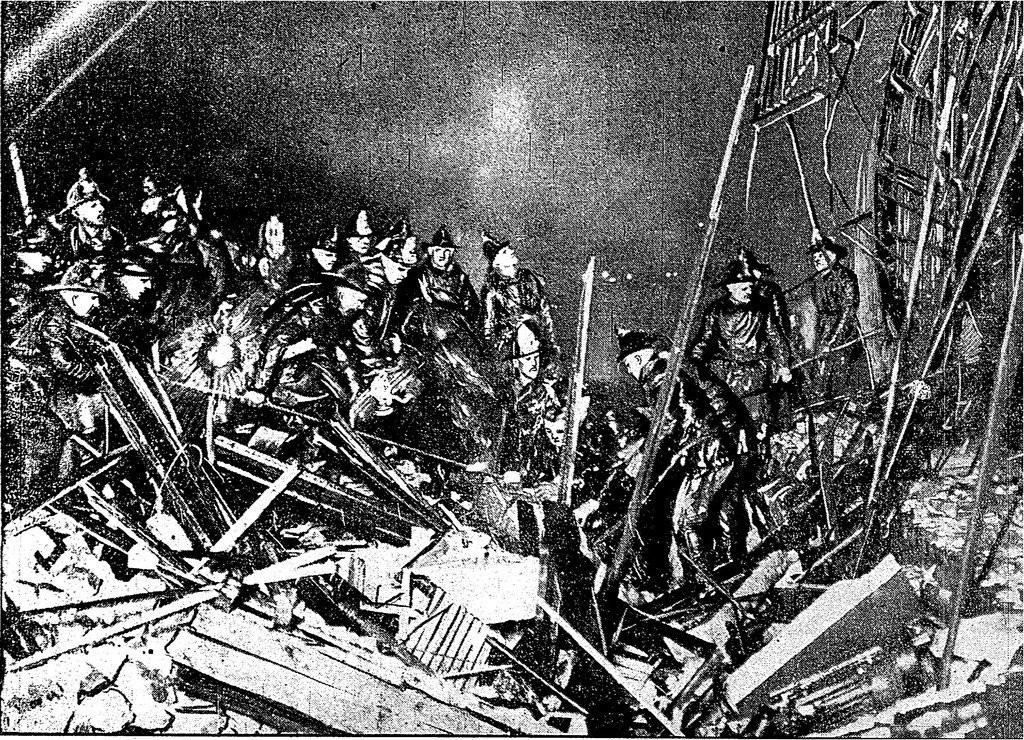 On April 18, 1924 Francis Leavy was leaning against a plate glass window of the fire house when he made the remark, paraphrased here; “This is my last day as a fire fighter or it’s my last day on earth.” The statement would prove to be prophetic. That night, his ladder was called to a massive blaze at the Curan Dance Hall that claimed the lives of Leavy and six other fire fighters. 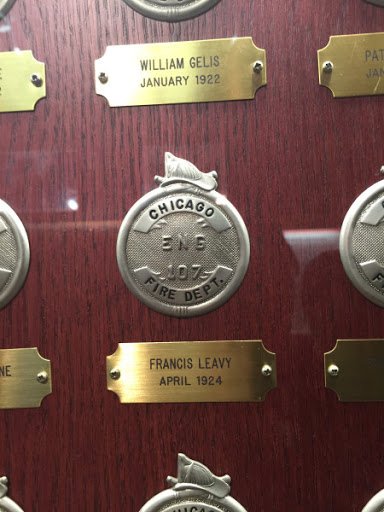 Sometime later, when cleaning the firehouse, Leavy’s handprint was discovered on the glass of the window where he had leaned and made his ominous prediction. No amount of cleaning could remove the print, regardless of whatever cleaners or abrasives were employed. The handprint went on to become venerated by the men of the fire station, remaining for more than twenty years until the window was broken by a careless paper boy.