The house at 65 Mulberry Street in Quitman, Arkansas is haunted. Most long-time residents of Cleburne County, whether they believe in the paranormal or not, agree on that much. Built in 1891, the Victorian-era house has seen its share of tenants, many of which are said to still claim residence there in the afterlife. Its spectral inhabitants include a WWI soldier, the anguished spirit of an old man, and several others. However, the spirit of one former occupant stands apart from the rest, singularly terrifying and known to locals as the “Dog Boy.” 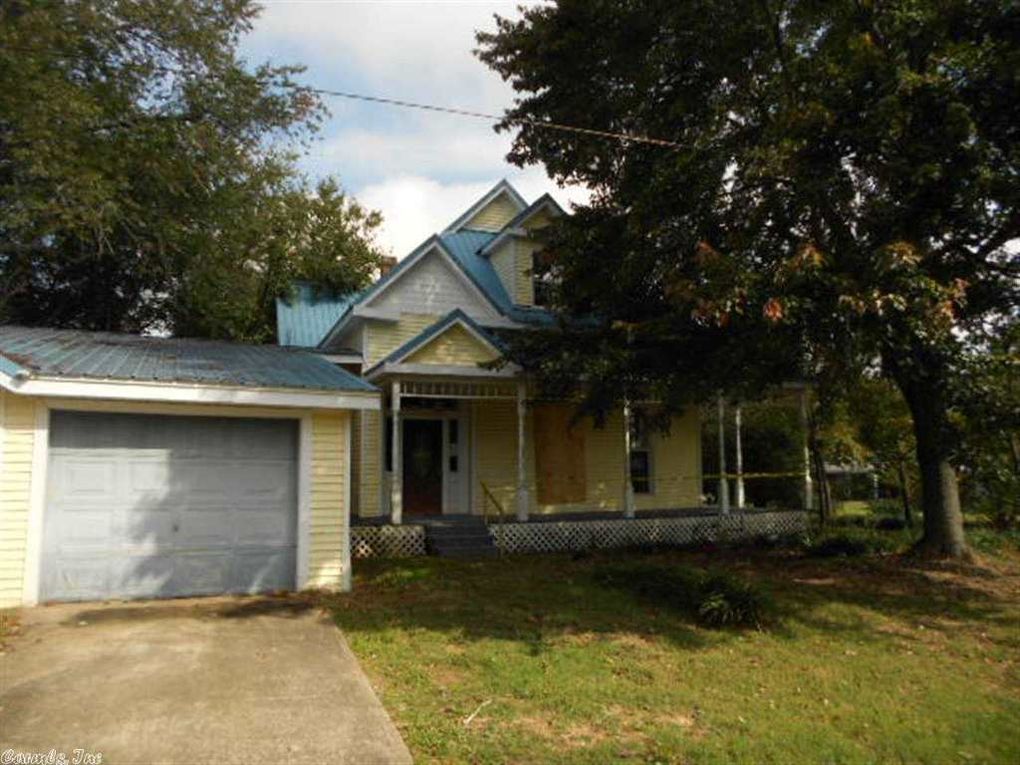 Jarrell “Gerald” Floyd Bettis was born on July 23, 1958, to Floyd and Alline Bettis. The Bettis’ had been trying to start a family since they bought the house on Mulberry Street a few years earlier. When Gerald was born, it seemed their best wishes had been granted, though their joy would be short lived. 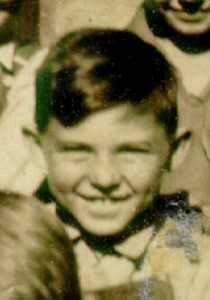 Gerald was an abnormally large child and often endured the teasing of other children because of his size and peculiar behavior. This often caused him to act out in public, drawing negative attention to himself, though in private he was a solitary child with few, if any, friends. By the time he reached middle school, he was a physically imposing figure and his personality had taken a decidedly dark turn. Gerald began to collect stray dogs and cats, keeping them in makeshift kennels where he would torture them for extended periods of time, earning him the Dog Boy moniker. Neighbors would often complain about finding the mutilated remains of his “pets” scattered around the area and were generally terrified of him. One woman described him, saying, “if you had ever seen his eyes, they seemed to glow at night.”

It was around this time that Gerald began abusing his parents, keeping them locked in an upstairs bedroom and starving them for extended periods of time. On one occasion, police and aid cars were dispatched when he threw his father out of the second-floor window. Reports claim that the elder Bettis clung to the window ledge until the fire department was able to bring him down. Gerald’s father died in 1981 amid a cloud of rumor. Some say he died of a prolonged bout of pneumonia, others claim it was a broken neck, sustained when Gerald threw him down the stairs. The following year, Alline was treated for a broken hip, allegedly inflicted by her son. A nurse witnessed Gerald slapping and mistreating his mother, intervening and having her placed in adult protective custody. 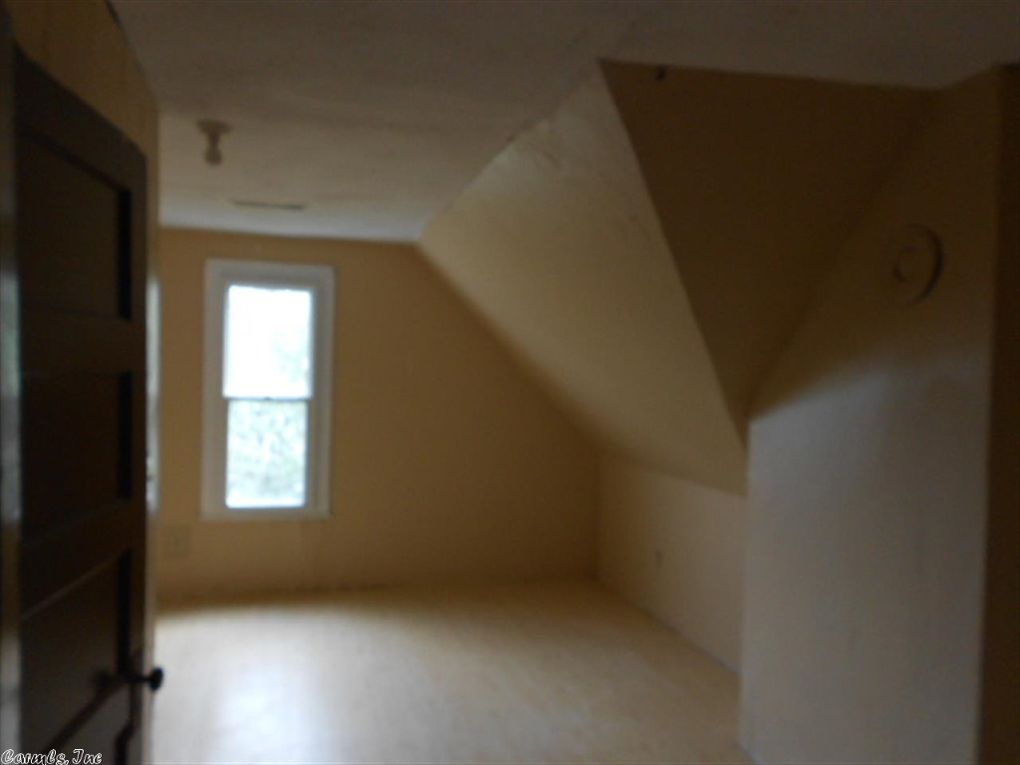 Gerald continued to live in the house alone, torturing animals and even going as far as building an add-on to the house to keep more of them. In 1984, he was arrested for the abuse of his mother, in addition to growing and distributing marijuana, and he was incarcerated by the Arkansas Department of Corrections. Mysteriously, Gerald died on May 18, 1988, while in the custody of the DOC. He was 34. The listed cause of death was drug overdose, though no more specific information could ever be found. 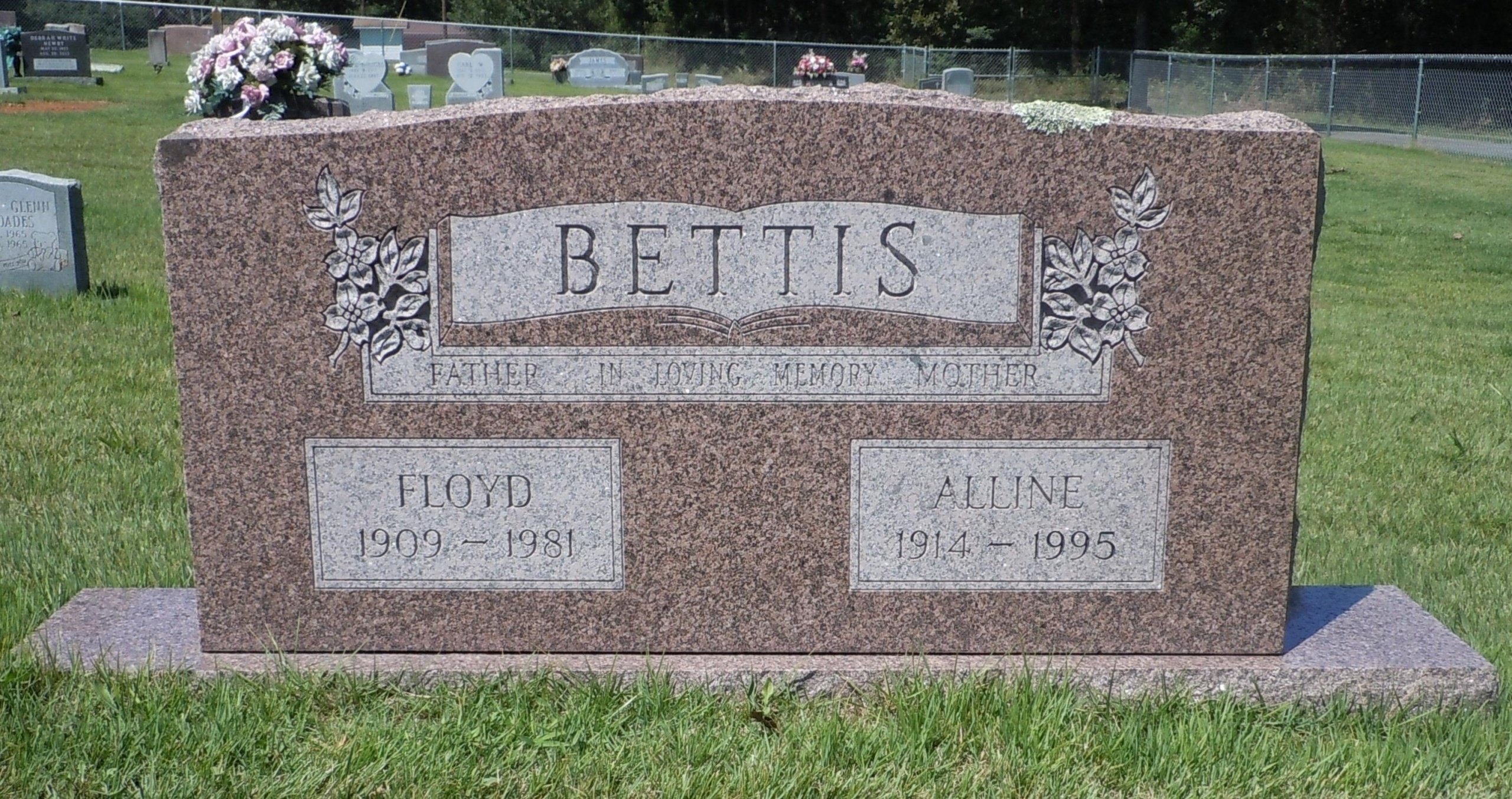 Alline Bettis died in 1995 and the house passed to her niece, who in turn sold it to the Weaver family. The Weaver’s lived in the house for a couple of years, during which time they documented countless examples of paranormal activity. The most disturbing events involved a large, menacing figure with glowing eyes and a brown coat. A paranormal research team brought in to investigate later identified this entity as Gerald Bettis. A medium on the team claims, “He cursed at us, and demanded we leave!” Three members of the team also report to have witnessed the massive figure staring at them from the upstairs bedroom window at a time when the house was confirmed to be empty.

Other strange occurrences include a stack of pennies floating down the stairwell, only to fall on the floor at the witness’s feet, and the full-bodied apparition of a WWI-era soldier peering into the living room from the hall. On another occasion, a workman heard a loud crash in an upstairs room. Upon investigation, he found that a stack of two-by-fours he had laid on the floor were now leaning against the wall. 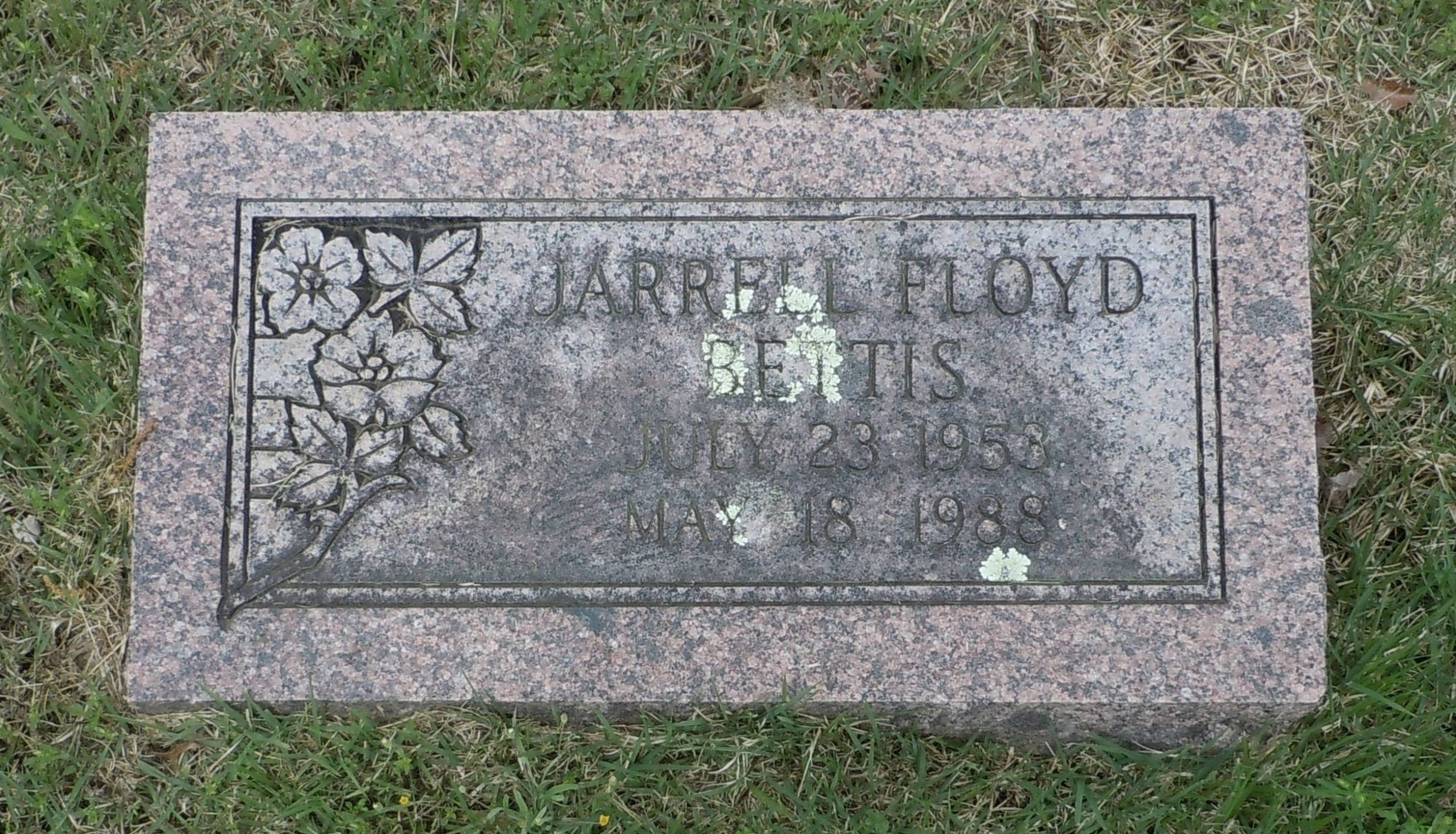 The house has, since, been sold several times. A glance at the listing history from 2012-2014 seems to lend credibility to the claims of a hostile presence in the house, as reported by prospective buyers. At an original listing price of $130k, the house plummeted all the way to 68K before, finally, selling in September of 2014. Sure, it could be a slump in the market. Or perhaps the spirit of the Dog Boy lingers on and prefers to tend his kennels in private.