The Curse of Tamerlane

There is something darkly romantic about a curse. We all know, or we should, that such things are pure fantasy and any evidence to the contrary is merely a collision of coincidence and circumstance. Still, we want to believe, because, one can never be too sure. So, we avoid black cats, take care when handling mirrors, or shrug when our favorite team avoids greatness for the hundredth-some straight year. Could there be something to it? Is there some dark, human power, capable of twisting time and fate? Consider the case of Tamerlane and you decide. 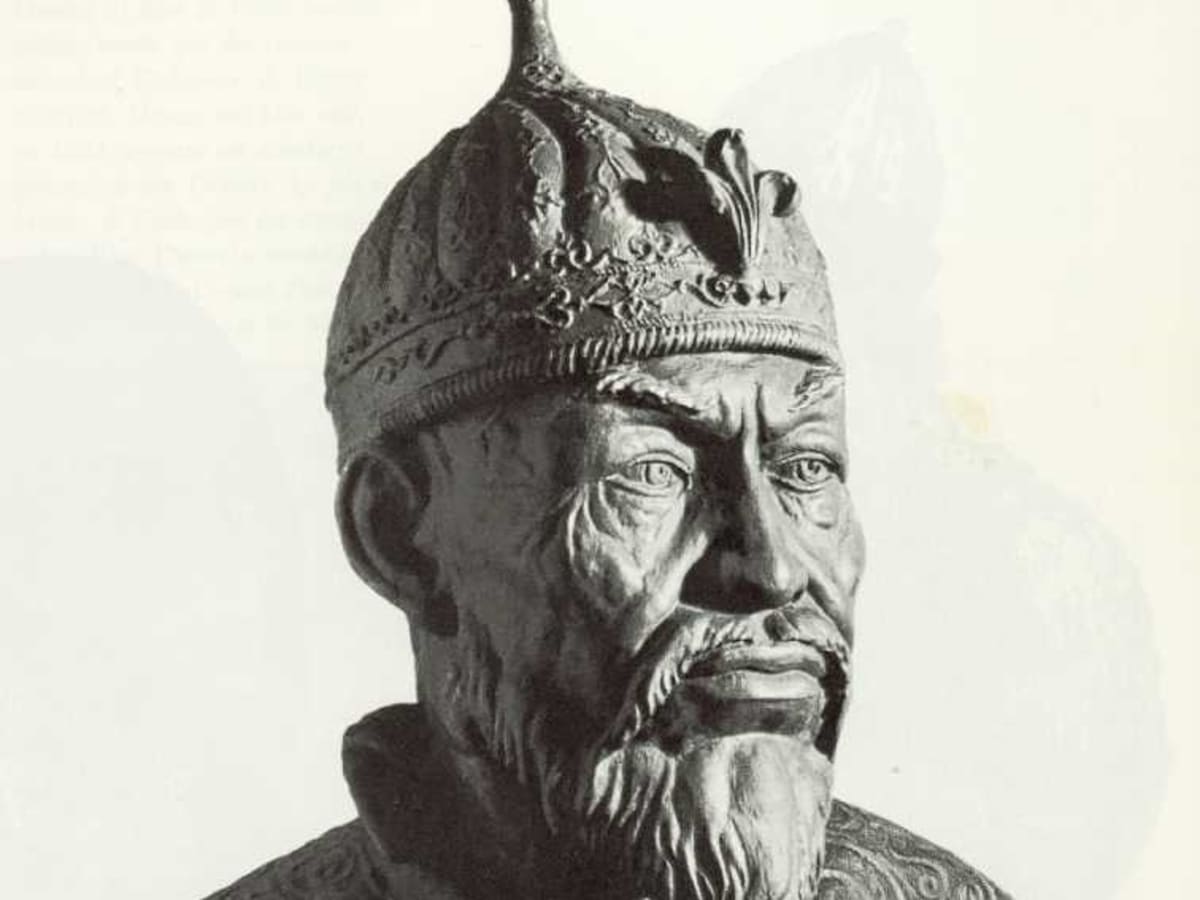 Timur, better known as Tamerlane, was a fourteenth century warlord, the ruler of the last of the great nomadic empires that ravaged the Eurasian Steppes. At the zenith of his power, his empire stretched across Europe, Asia, and northern Africa, claiming over seventeen million lives in the process. While not related to Genghis Khan, Timur considered himself an heir to Genghis’ tradition and endeavored to exceed his achievements. To that end, he was nearly successful.

In the winter of 1404, Tamerlane was poised to invade Ming China, a victory that would have made his empire even larger than that of Genghis. His invasion would be cut short as a brutal storm descended on him, inundating his armies. Sadly, for Timur, he contracted influenza and died before he could complete his campaign. Tamerlane was embalmed with rose water and fragrant spices before being carried back to Samarkand where he was laid to rest in a family tomb. 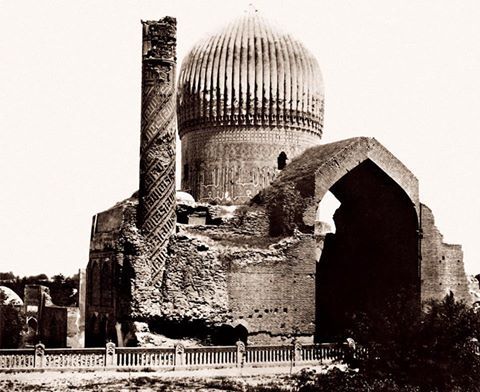 Fast forward to 1941. Perhaps it was vogue among despotic tyrants to seek mystical connections to ancient conquerors, Hitler certainly was a fan. Joseph Stalin, not to be outdone, decided to claim his own piece of ancient history and dispatched a team of archeologists and film crew to Uzbekistan to open the tomb of Tamerlane. This was not well received by the Muslim clerics or the people of Samarkand, citing a powerful and deadly curse. Indeed, the outside of his tomb was inscribed with the warning, “When I rise from the dead, the world will tremble.”

Regardless, on June 20, 1941, Mikhail Mikhaylovich Gerasimov and his team proceeded with their exhumation. The entire process was meticulously performed and well documented, starting with the tombs of his family members before finally lifting the stone on Timur’s sarcophagus. Immediately the room was filled with the smell of fragrant spices and roses. It was so powerful that it alarmed many of the archeologists. Inside the sarcophagus they found another inscription, “Whomever opens my tomb shall unleash an invader more terrible than I.”  Not to keep Stalin waiting, Gerasimov packed up the remains and artifacts and had them shipped back to Moscow.

Two days later, Hitler invaded the Soviet Union in Operation Barbarossa. The campaign was the largest invasion in human history and claimed more than twenty-six million lives. By November of 1942, Russia was dangerously close to falling to Hitler’s armies. As the Reich closed in on Stalingrad, Joseph Stalin was desperate. Calling once again for Gerasimov, Stalin did what no skeptic would, he ordered Tamerlane’s remains returned to his tomb in Samarkand. Gerasimov obeyed, burying the remains in the Muslim tradition and with full military honors. Almost instantly their fate improved.

History would record that Stalingrad was the turning point in Operation Barbarossa, where the Soviets were finally able to stop Hitler’s war machine. A strong argument could be made to say that Barbarossa was Germany’s greatest blunder and directly led to their ultimate defeat. One cannot deny that Hitler was a greater scourge than Timur and, like Timur, it was one cold, and exceptionally bitter winter that stood between him and total conquest. 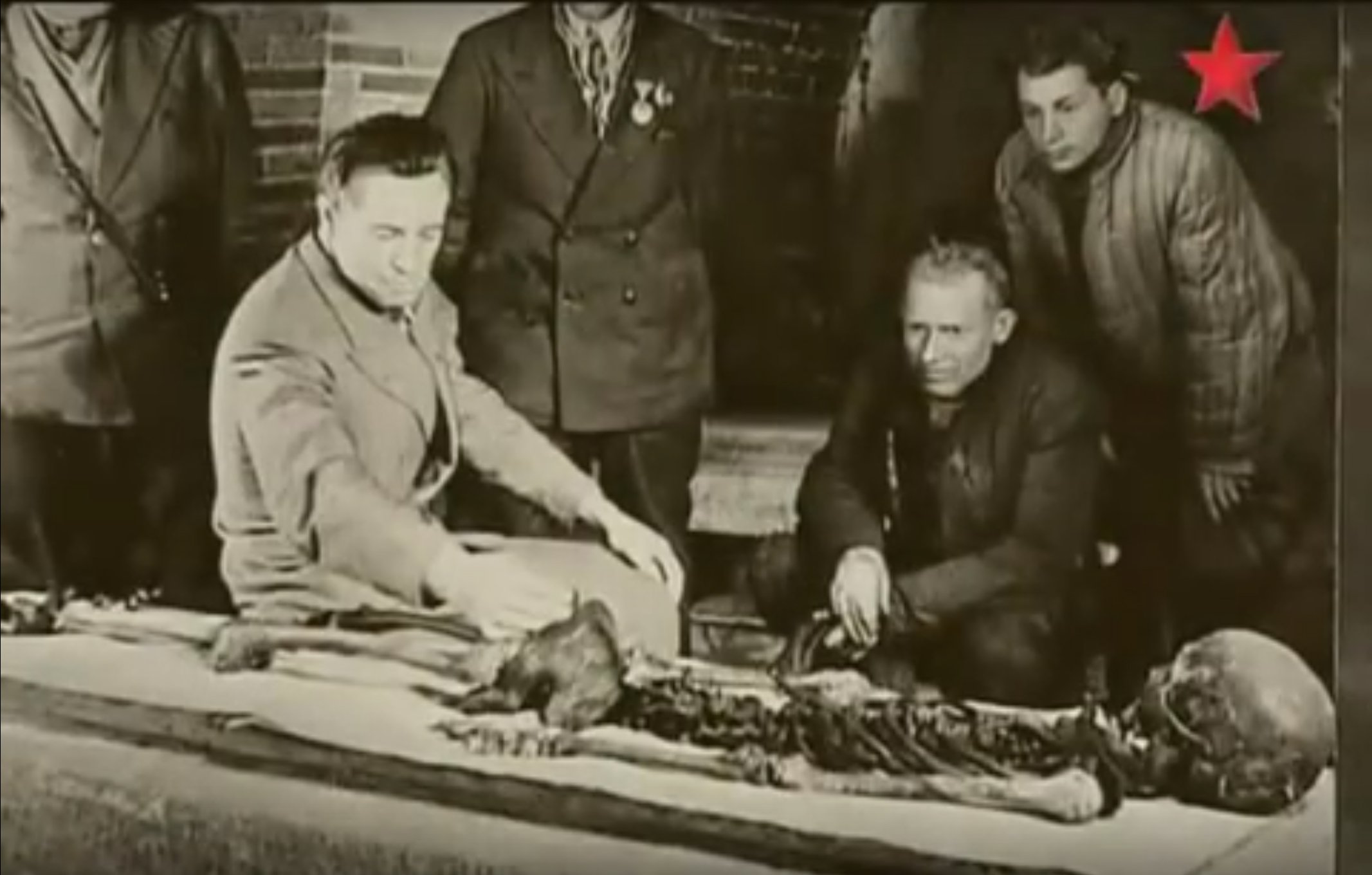